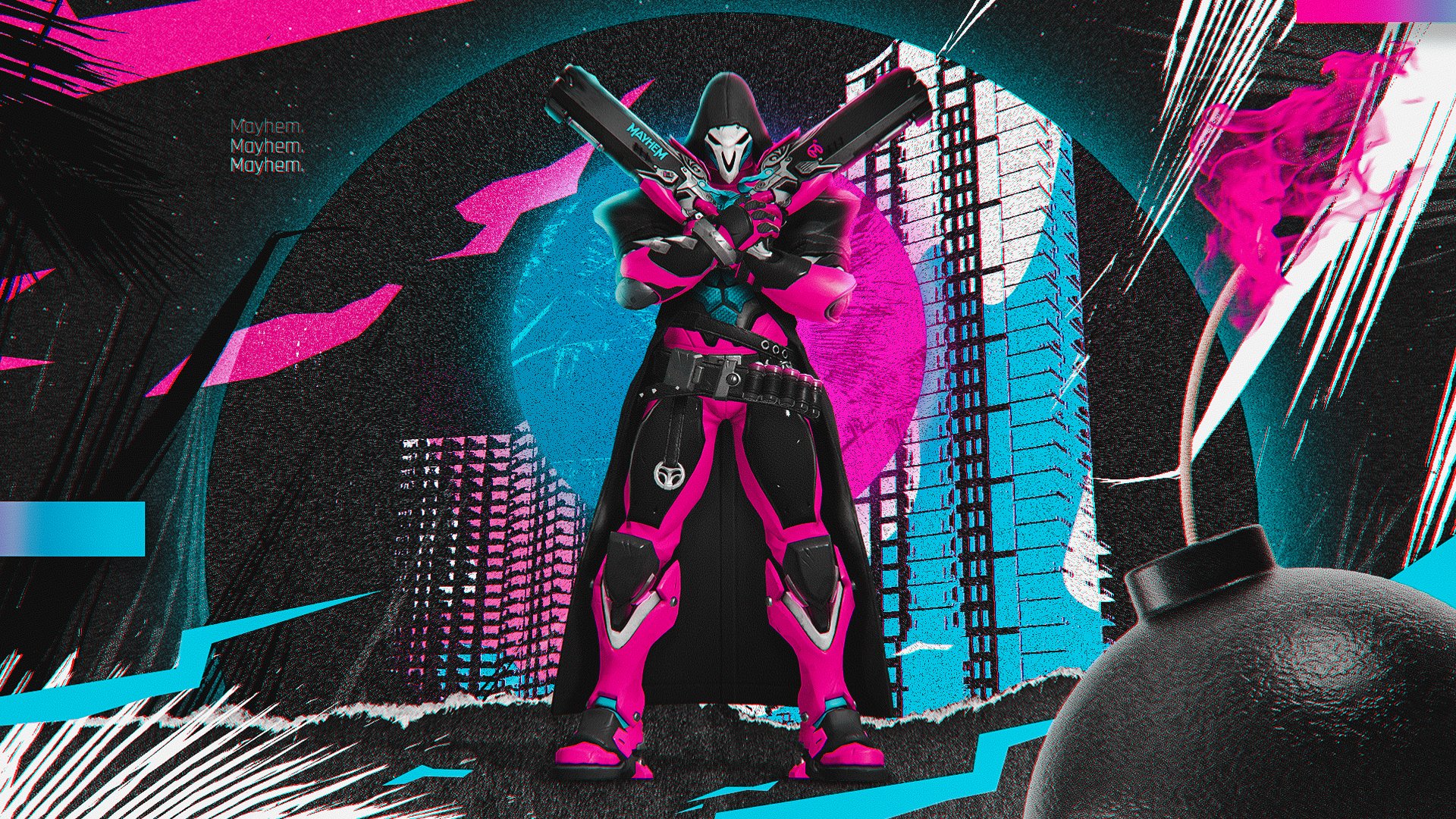 With the 2022 Overwatch League season just over two months away, fans are chomping at the bit for any news or updates regarding live events, full schedules, or the introduction of Overwatch 2’s early build for teams.

We don’t have any of that quite yet, but at least Overwatch League teams will be looking fancy on Twitter in 2022. Multiple teams registered new “hashflags” through the social media site, which add a small graphic to regular hashtags. The #OWL2022 tag, for example, now has a five over the usual Tracer graphic to celebrate the league’s fifth season.

While most teams used this opportunity for minor changes, others used it to create much-needed chaos in the community.

The Hangzhou Spark will sport an updated hashflag icon in 2022 with a swirl of blue around its iconic pink hand logo. Another East Region team, the Seoul Dynasty, now appears to have a 3D icon instead of its usual two-dimensional tiger.

Some teams have added new hashtags to their lineup, like the Atlanta Reign. The 2021 championship runners-up will be using #ReignSupreme during the fifth season. The Los Angeles Gladiators have co-opted one of Reinhardt’s iconic lines in #HammerDown, which fits with their armor-heavy aesthetic.

In one of the more unfortunate additions considering the team’s history, the Philadelphia Fusion added #FusionClutch as a new tag for 2022. The scrappy team has a habit of entering map-five scenarios and has consistently failed to rise to the top over the past four years, so this tag could be more of a manifestation for the future.

The juiciest addition—get out the eye emojis—is the New York Excelsior’s addition of #XLWeekend. While the tag was briefly used for virtual events in 2021, it was most extensively used for the team’s opening weekend homestand in 2020. This isn’t an absolute guarantee of live events returning, but considering the Houston Outlaws have hinted at an in-person 2022 opening weekend, this hashflag is a good sign.

Of course, no Overwatch League offseason is complete without one team going completely off the handle. The Florida Mayhem—befitting the team’s name—registered a hashflag with the term #BrickedUp and the community has no shortage of jokes about it.

Mayhem associate producer of content Avast joked that the tag is an homage to a community in Miami, but most terminally online fans recognize that #BrickedUp is a term used in adult content to indicate a man is ready to perform. Though most of the recent tweets are Florida fans using the new tag, be warned: Don’t scroll through the #BrickedUp history on your work computer.

Fans will get the chance to spam all of these new, fancy hashtags when the league’s fifth season begins on May 5.