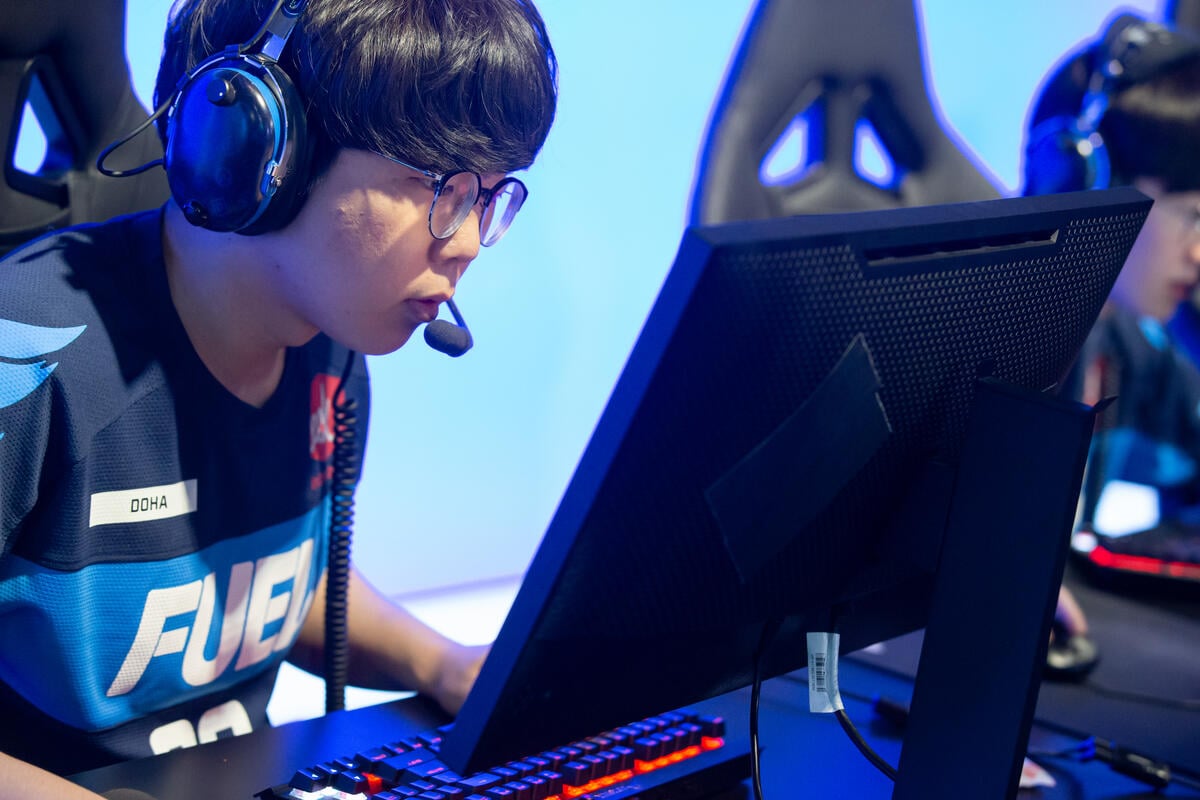 With Overwatch 2 just around the corner, the Overwatch League seems to be struggling to maintain average viewership statistics on broadcasts for its midseason tournaments.

The Overwatch League’s Summer Showdown this past week posted a declining year-over-year average and peak viewership compared to the same event in 2021, according to a report by Esports Charts.

The lower viewership figures for OWL events this year are a trend ahead of Blizzard’s release of Overwatch 2, as Esports Charts reported earlier today. Last season, the OWL had four tournaments outside of the regular season schedule, and the plan this year was for a similar format.

Prior to the Summer Showdown, other events posted notably fewer viewers on average compared to their predecessors. The Kickoff Clash in May and June had an average of around 50,200 viewers, down 22.4 percent from the May Melee tournament held last year, which averaged around 69,100.

Meanwhile, the Midseason Madness averaged about 37,800 viewers, down 27.4 percent from last year’s June Joust, which averaged around 52,100 viewers.

Total airtime could be a contributing factor to this sharp decline in average viewership. The 2022 Summer Showdown had the second most airtime of any OWL tournament in the past two years with 147 hours. That’s 52 more hours than the 2021 Summer Showdown’s 95 hours of airtime. But despite the large bump in airtime from last year, the event’s 4.2 million hours watched is still down from last year, according to Esports Charts.