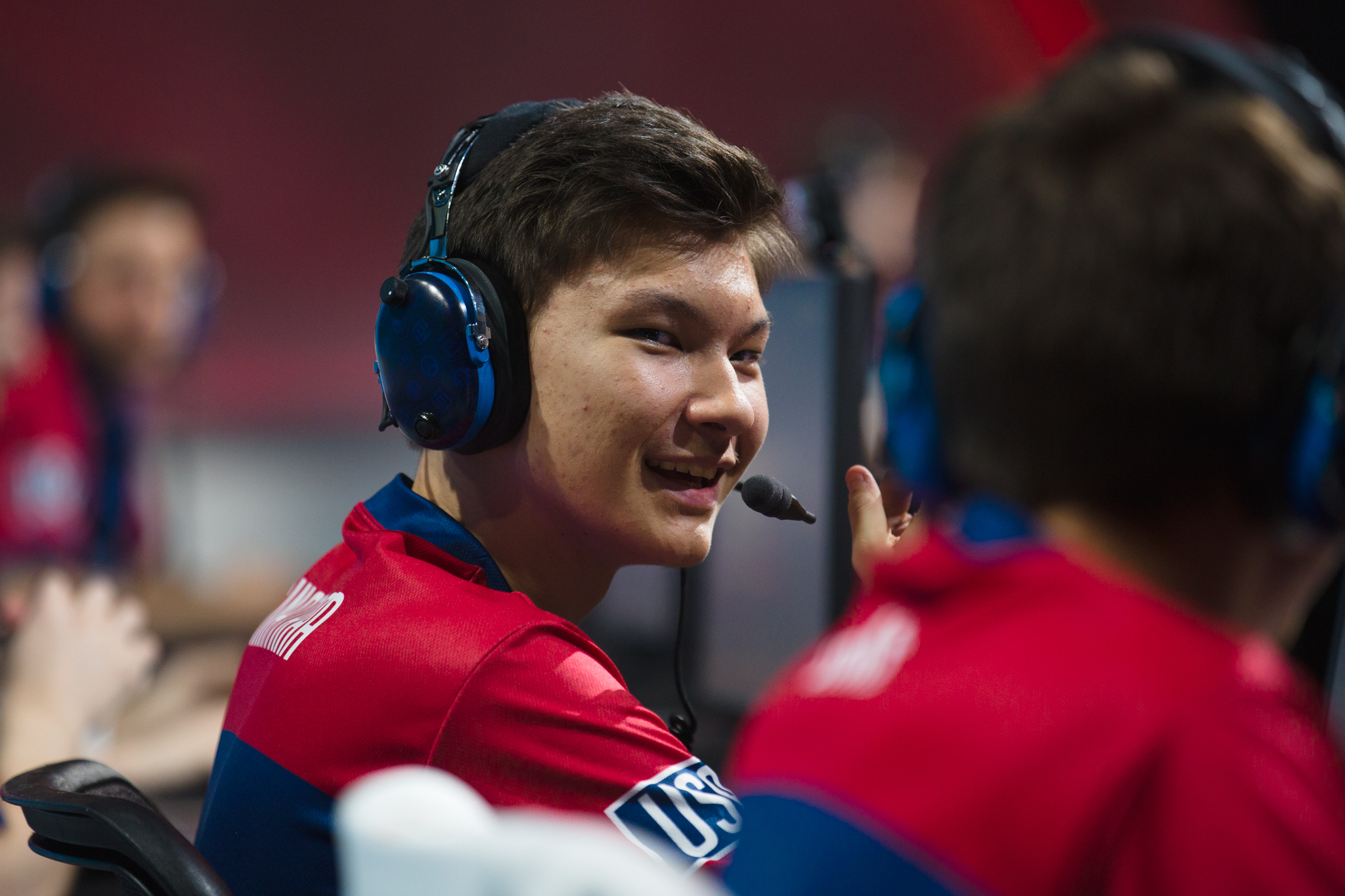 Players in the Overwatch League are guaranteed a $50,000 salary per year—sinatraa’s yearly salary is $100,000 more than the minimum amount. A highly-regarded North American Overwatch player, sinatraa was reportedly in talks with Cloud9, too. A bidding war between NRG and Cloud9 reportedly upped the salary negotiations, with sinatraa eventually deciding on NRG.

Both sinatraa—who is 17—and his mother were required to sign the contract, as sinatraa’s minor status disallowed him from signing himself.

Sinatraa left Selfless on July 7 when the organization dropped its Overwatch team and disbanded the business. Selfless co-owner Brad Bajani ultimately landed as the head Overwatch coach and manager of NRG, and his familiarity with the talented player likely played into the decision to court sinatraa.

Before signing with NRG, sinatraa reportedly fielded extensive interest from Overwatch League teams. Known as one of the more skilled North American DPS players, sinatraa was chosen to represent the United States as part of the Overwatch World Cup. He—and the rest of the United States roster—will face the South Korean national Overwatch team from Nov. 3 to 4 in Anaheim, California.

NRG as an organization has been inactive for a number of months, after the roster was unable to qualify for Overwatch Contenders season one. Much of the team has since been dropped, with Brandon “Seagull” Larned and Anthony “harbleu” Ballo operating as part of the inactive roster. DPS player André “iddqd” Dahlström is the only player currently on the active roster—aside from the reported new hire sinatraa.