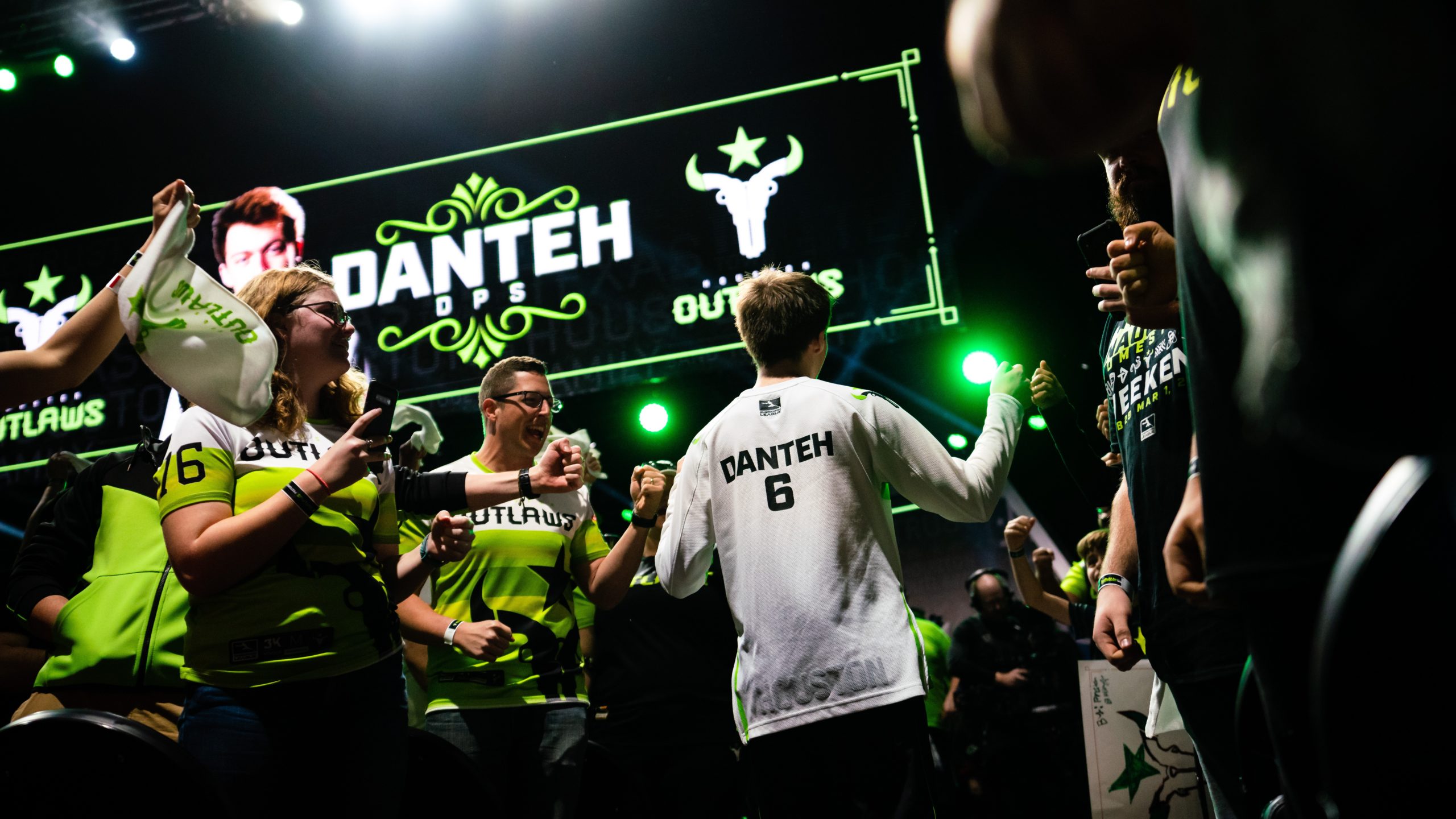 Live events in many esports have been few and far between since early 2020 due to the COVID-19 pandemic. But when the Overwatch League kicks off its fifth season on May 5, full-scale live events will return and the league’s two Texas teams will be renewing their rivalry in person.

The Houston Outlaws and Dallas Fuel will be facing off in the fifth “Battle for Texas” matchup in the league’s history on May 6. Both teams will travel to the Tech Port Arena in San Antonio, one of the newest esports arenas in the country, to battle it out in front of North American fans.

This will be the first North American live Overwatch League event with both teams on stage since early 2020. Both the Outlaws and the Fuel held small, single-team events last year and live audiences were present at several events in China throughout 2021.

San Antonio’s Tech Port Arena has a capacity of 3,300 and is making its debut in 2022. In fact, the Battle for Texas will be only the second public event at the arena after a concert takes place on May 2. Though the match is the main highlight for fans, Houston Outlaws players will participate in a question and answer session after the match and sponsor H-E-B will provide activities throughout the day.

“Dallas and Houston have the best rivalry in the Overwatch League, and this is a great way to start the season,” said Mike Rufail, owner and chief gaming officer of Envy Gaming, which owns the Dallas Fuel.

Tickets for the May 6 Battle for Texas event are now on sale.