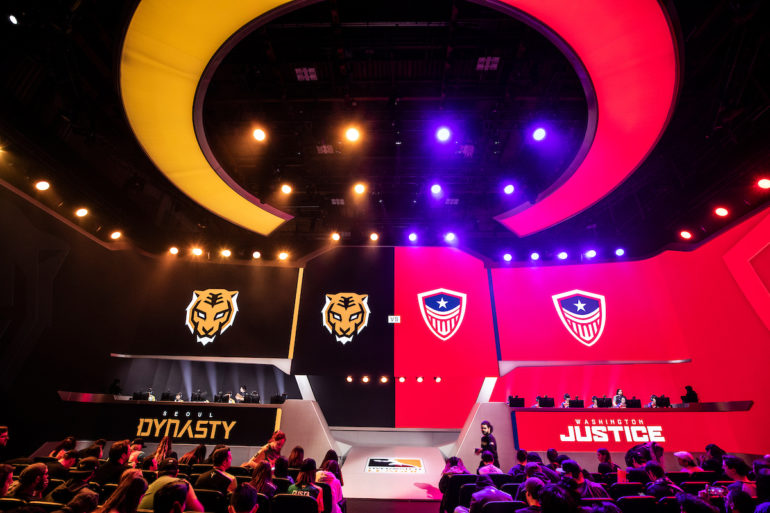 Do you think you could be an Overwatch League analyst? Well, it’s time to put your expertise to the test. For stage four of the Overwatch League, starting on July 25, a new platform called “League Picks” will be beta tested. In short, fans can earn bonus Overwatch League tokens by making accurate predictions about live matches.

For each live match, fans can make predictions about the game, like which team will win a map or what player will do the most damage. Correct predictions lead to completions of challenges, which then award Overwatch League tokens. Tokens can be used to purchase Overwatch League team skins in-game.

Digital technology manager Ryan Davidson talked to Dot Esports about the inspiration for the program. “We have dedicated and passionate fans around the globe who are eager to continue interacting with the League and the community,” Davidson told Dot Esports. “League Picks provides an additional way to get our fans even more involved with Overwatch League broadcasts.”

Prediction platforms, or “pick’em leagues,” have been a part of the Overwatch League since its creation thanks to third-party creators. High Noon Pick ‘Em and Winston’s Lab are two notable examples. These platforms have mostly catered to hardcore fans and those interested in deep analysis of the game, however.

When asked how League Picks will bring in casual fans, Davidson said that the program plans to “have questions that are geared toward every type of Overwatch League viewer.” Some questions will be simple, like who will win the match, and others will be more complex for analytical fans. “Questions will be reevaluated on a weekly basis based on feedback and interactions so that fans will see a steady stream of new questions each week,” Davidson said.

League Picks launches on July 25 when the Houston Outlaws take on the Paris Eternal at 6pm CT.