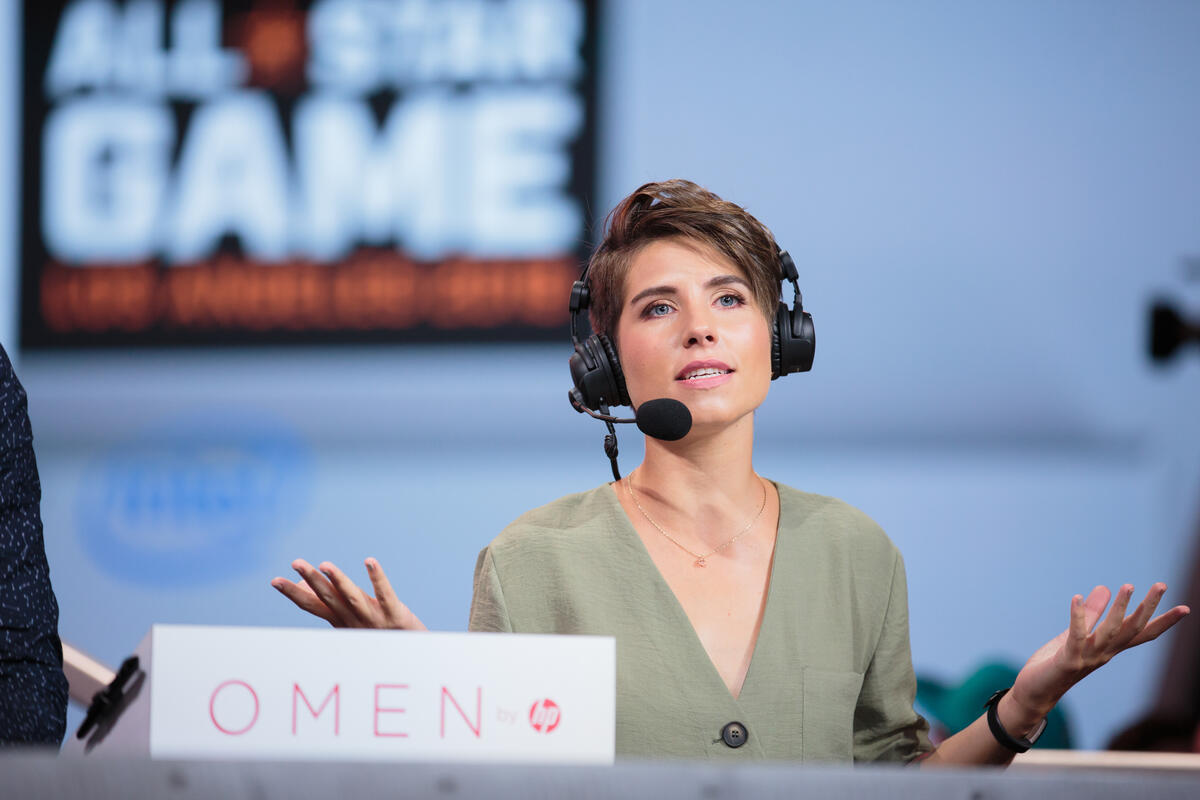 With less than a month to go before the Overwatch League’s fifth season kicks off on May 5, the league has revealed one of the final puzzle pieces of a functional esports broadcast: a stacked talent team.

While veteran casters, hosts, and analysts will be returning to the mic this year, they’ll be joined by a number of new faces who have kept Overwatch Contenders fans entertained over the past few years.

The league’s full talent lineup heading into the 2022 season is as follows:

Fans will notice that the Overwatch League’s desk remains unchanged, with host Soe Gschwind once again organizing the action alongside analysts—and former pro players—Custa and Reinforce. Analyst and bilingual interviewer Danny Lim will also be bringing his talents back to the desk.

Uber and Mr. X, the league’s most veteran casting duo, will be returning for their fifth year of breaking down Overwatch League action. East region enthusiasts AVRL and Achilios will be repeating their roles from 2021, likely bringing fans through games from the APAC region once again.

Fans of Overwatch Contenders—the league’s tier-two esports scene—will likely be overjoyed to see longtime casters LEGDAY and LemonKiwi finally make it to the Overwatch League stage. They both have nearly five years of experience in the Overwatch ecosystem and also lent their talents to the Overwatch World Cup in 2019.

Jaws and VikkiKitty are familiar faces for fans who caught games in 2021, but they’ve been mixed together with more of the best talent from the Overwatch Contenders scene. Nekkra, a longtime Contenders caster with history in the competitive Pokémon scene, will partner with Jaws this time around. VikkiKitty will join stalwart Contenders expert Tridd for the Overwatch League this year.

Though new talent is always exciting, Overwatch League fans may miss a few of the game’s most iconic faces. Brennon “Bren” Hook and Josh “Sideshow” Wilkinson announced earlier this year that they would not be joining the broadcast due to contract issues. Veteran caster Andrew “ZP” Rush also said last month that he did not receive an offer for the 2022 season.