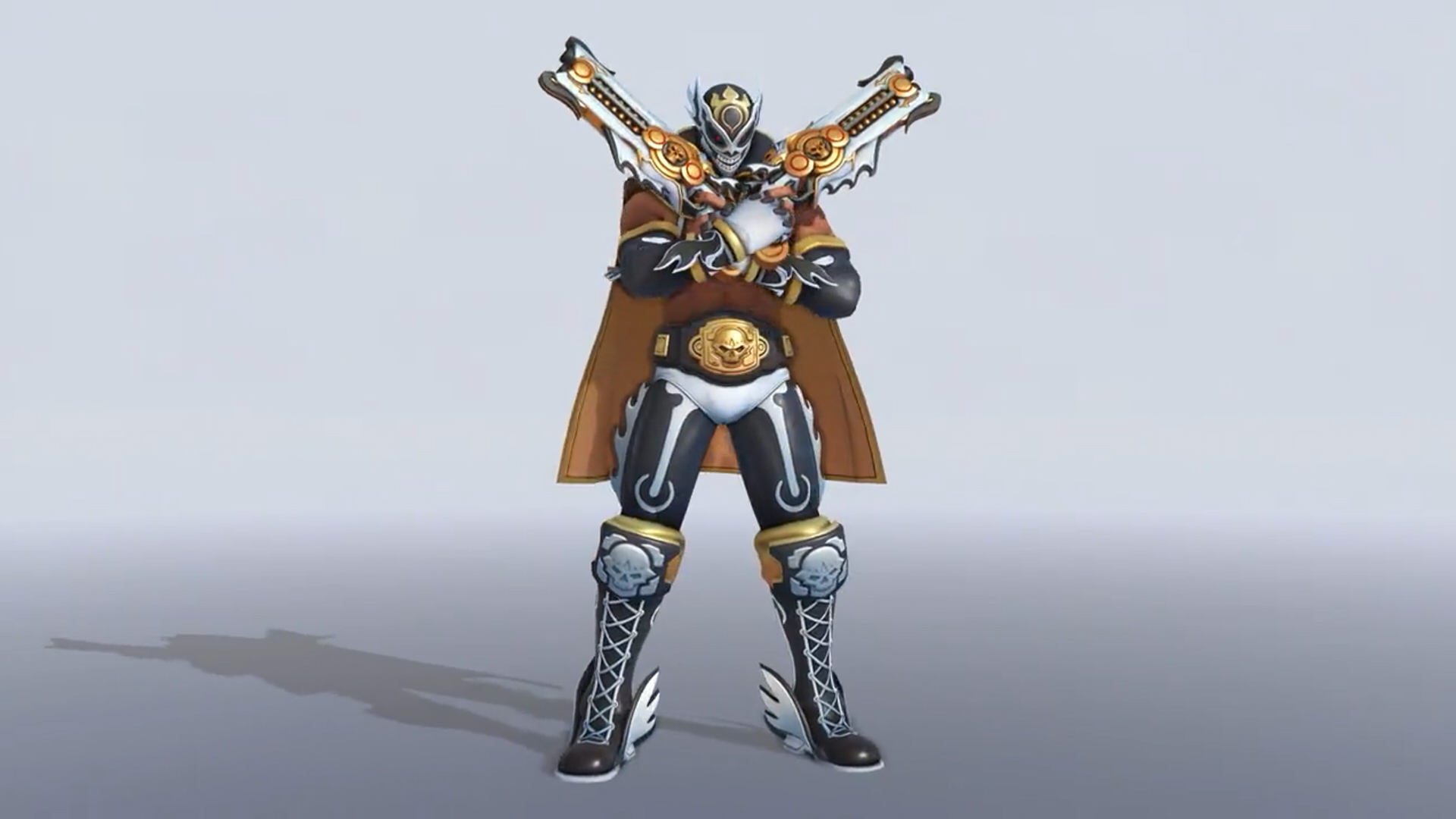 A video and blog post shared on the OWL website went into the changes in detail. In the video, Overwatch League head Sean Miller and senior manager of product Matt “Mr.X” Morello discussed several updates for players and fans.

First and foremost was an adjustment to the upcoming Midseason Madness tournament. Because of the recent spike of COVID-19 cases in mainland China and the potential for infection for travelers, teams participating in Midseason Madness will instead meet in Hawaii to play. The OWL is calling this a revival of Project Aloha, a Hawaii-based competition setup that originally took place in 2021 and allowed OWL teams from across the world to meet up and play more easily. East region teams will not be traveling to Hawaii and will instead participate in qualifiers that begin on June 24. The structure and format of the Midseason Madness are not changing.

Both Midseason Madness’ qualifier and tournament phases will be played on the last publicly available Overwatch 2 beta patch, which includes widespread adjustments to support heroes and a variety of balance updates to compensate for the new five-vs-five format and the lack of two tanks. Between tournaments, the team expects there to be major patches and balance updates for Overwatch 2.

Finally, the OWL will release unique legendary skins for each tournament cycle this year. Currently available is Luchador Reaper, which can be purchased in-game through June 25. Whichever team wins the tournament will receive a “remixed” Luchador skin that features their colors and style. Four total legendary skins will be released alongside five remix skins that will show off the winners’ colors after the Kickoff Clash, Summer Showdown, and Midseason Madness.