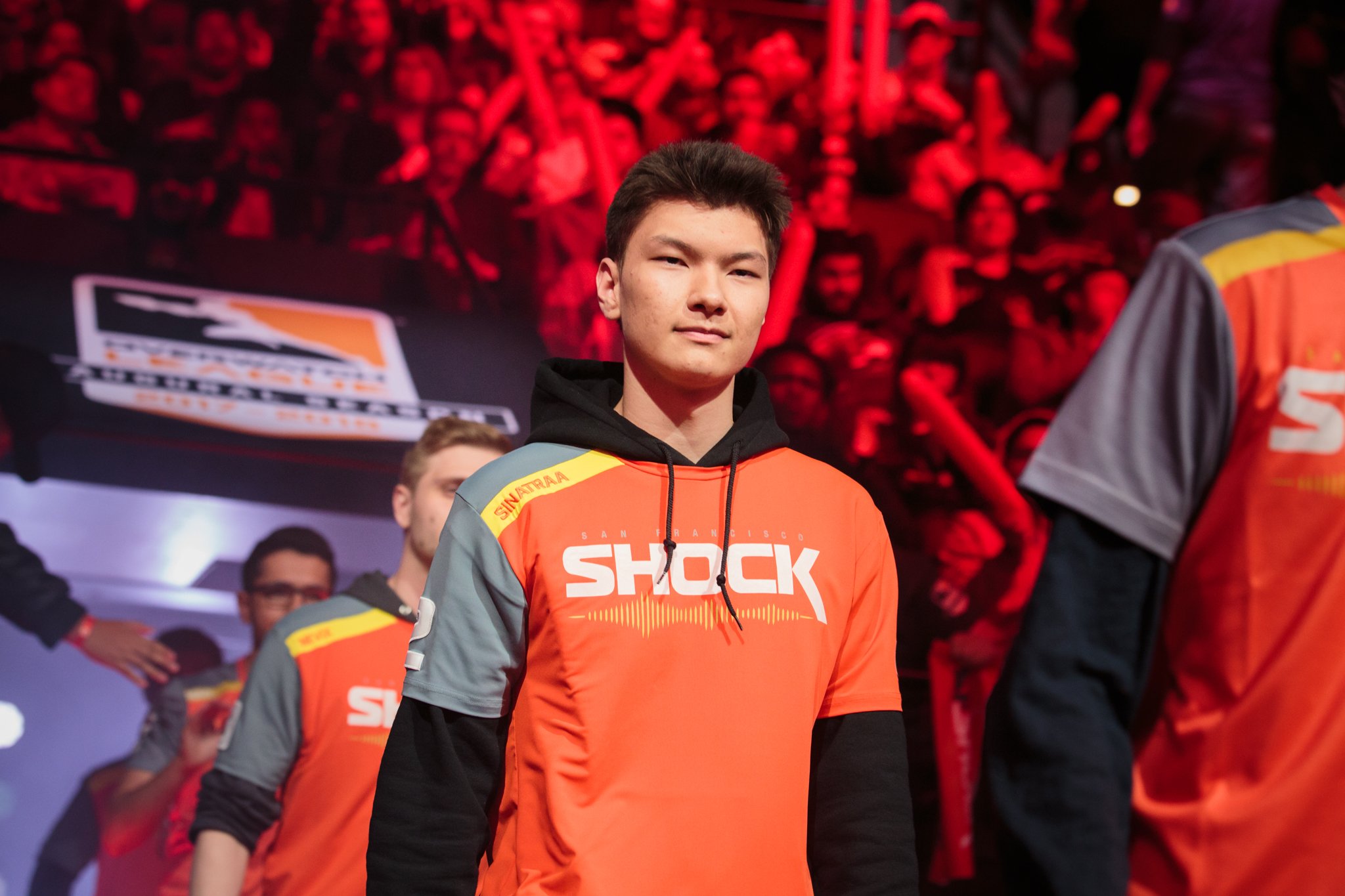 The Overwatch League just got a serious wardrobe upgrade. Streetwear designer Jeff Staple collaborated with the league to design the official uniforms for the 2020 season. Staple worked to create functional, comfortable uniforms with a more streetwear-style aesthetic, according to the announcement on Business Wire.

Each of the Overwatch League’s 20 teams will get an upgraded kit that includes “a short-sleeve jersey, long-sleeve jersey, jacket, compression sleeve, hat, and beanie,” according to Business Wire. Staple personally designed the collection and aimed to “elevate” the league’s on-stage and off-stage clothing choices. Gussets for adjustable sizes and “pin-dot mesh fabric” are two changes made for more comfortable and functional gaming gear.

“It was a once-in-a-lifetime opportunity to bring the best of the esports and streetwear worlds together to create something totally unique & ground-breaking,” Staple said. Short sleeve shirts now have the team’s name prominently across the front with logos on the shoulders. Jackets share the same color scheme and are incredibly cohesive with jerseys and tees. Joggers, which may only be available for players, feature the team’s logo and name on the side of the legs.

A video posted by Business Wire shows Staple designing the gear and includes multiple players acting as models. Jay “Sinatraa” Won of the San Franciso Shock and Indy “SPACE” Halpern of the Los Angeles Gladiators are featured prominently in the video. The duo knows a thing or two about fashion, having just launched their own casual wear line.

The Overwatch League hasn’t said what this collaboration means for the fate of Fanatics, the 2019 producer and distributor for jerseys and merchandise. Despite having a multi-year deal with the league, Fanatics was highly criticized for low-quality jerseys and production hiccups.

Today’s announcement did provide one answer to many fans plagued with confusion on social media. Yesterday, every Overwatch League team changed their profile picture to a picture of a pigeon. Many only spoke to each other in variations of “coo” and bird puns. Staple’s signature logo is, of course, a pigeon.

Fans can view and pre-order the new Staple line on the Overwatch League store on Jan. 28.