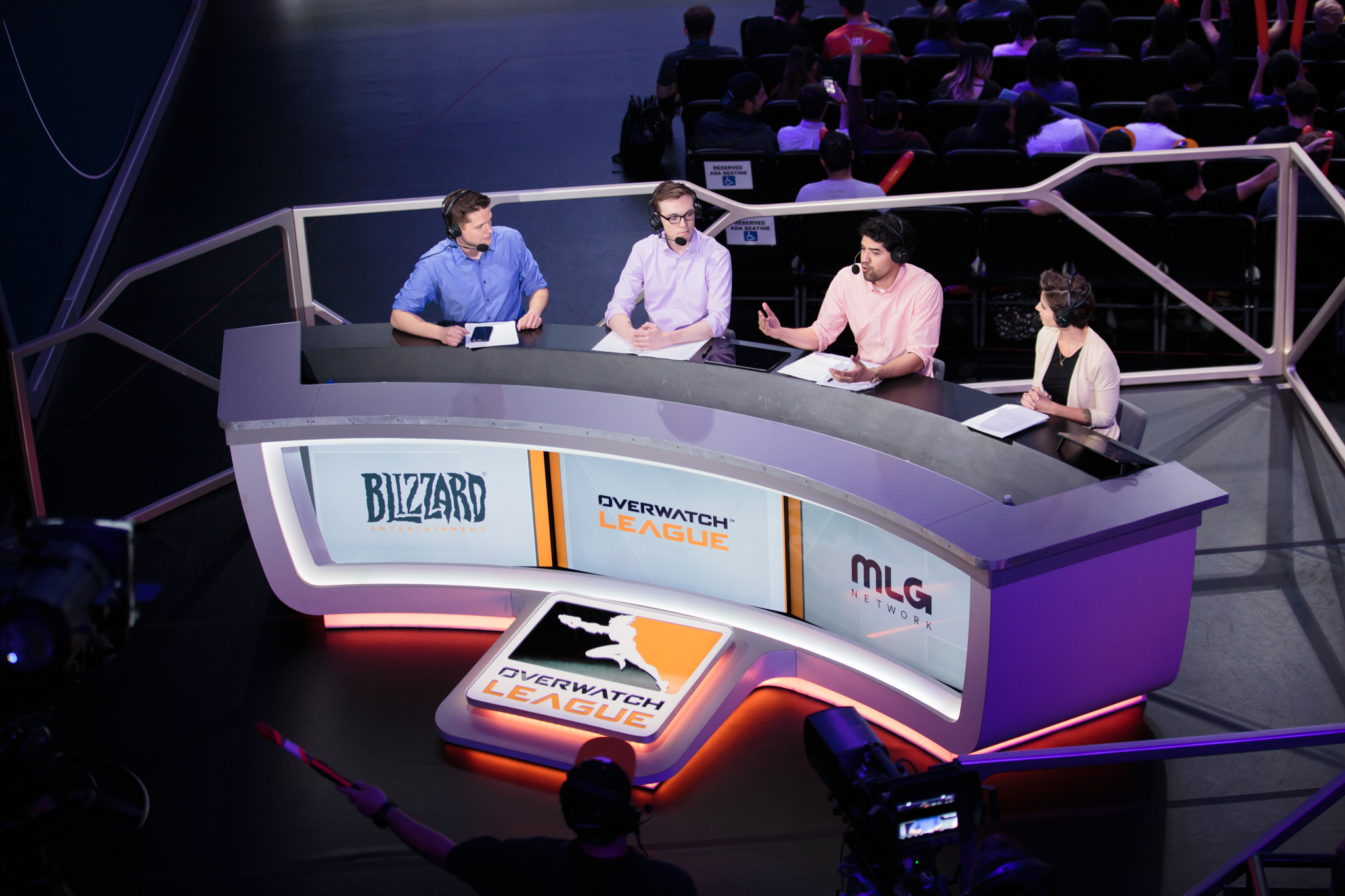 The new additions bring some notable diversity to the original crew of broadcasters. Former video game journalist and esports host Malik Forté and caster Alex Mendez will both join the original Overwatch League crew over on the English broadcast. Qiong Li and Miram Ahn will create Overwatch League content for Chinese and Korean viewers, respectively.

The group of four are the first new additions to the Overwatch League broadcasting lineup since the original crew was announced in January. The Overwatch League faced criticism following the original announcement for the lack of diversity on the team—it featured just one woman and one non-white caster. Many found the lack of diversity jarring considering Overwatch’s noticeably inclusive in-game cast.

Both Mendez and Forté suggested on Twitter in early January that they had both been offered opportunities with the Overwatch League but were unable to commit at that time.

All four new Overwatch League talent have proven themselves as successful in their respective fields. Ahn runs well-produced Twitch and YouTube channels, while Li has cast Overwatch for a number of prestigious tournaments, including Overwatch APAC Premier and Overwatch Premier Series.

Forté and Mendez, too, have a long history in esports as casters and hosts for Overwatch and beyond. Blizzard did not mention when, exactly, these four will make their debut in some official Overwatch League content.