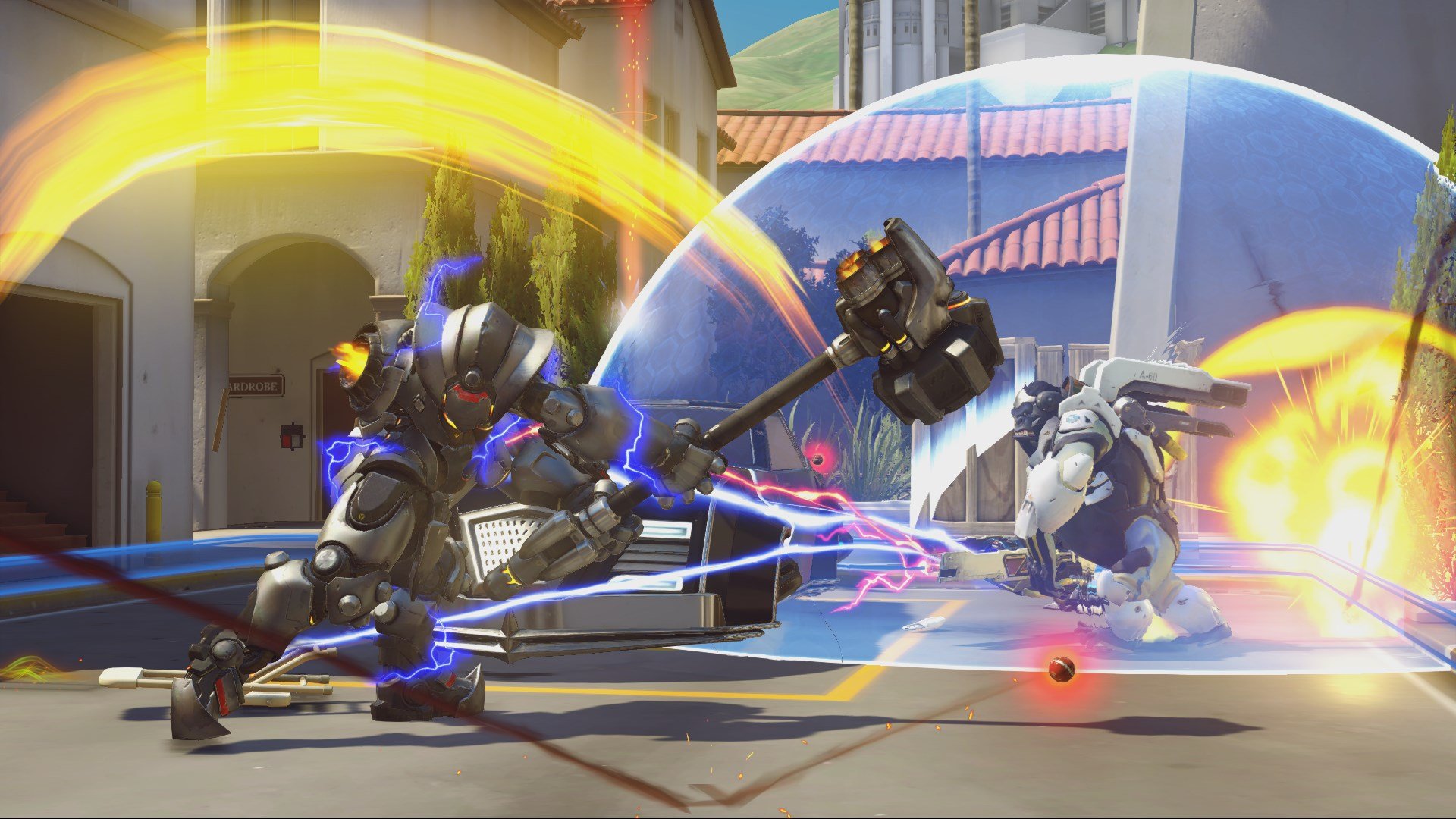 The next big update to Overwatch will bring competitive play, and the game’s director, Jeff Kaplan, revealed some of the details surrounding it in a video update Friday.

A competitive play or ranked queue mode, where players are rated for their skill based off their performance, is a staple of the biggest multiplayer games in the market, like League of Legends, Dota 2, and Counter-Strike: Global Offensive. It’s a natural addition for a team-based six-on-six shooter game like Overwatch, especially one with esports aspirations.

Players wanted a better sense of where they stacked up against the competition, and Blizzard’s beta system—which placed players in tiers with arbitrary names like “advanced,” “challenger,” and “master”—wasn’t giving it to them, especially when players couldn’t drop tiers and would reach the highest one simply by grinding games.

With that in mind, Blizzard has overhauled competitive play before its release later this month.

It’s a bevy of changes that promises to give the players what they wanted: a place where they can test their skill and get better.

The new Skill Rating, a number from one to 100, will show players exactly where they rank among the Competitive Play userbase. There will be a board that lets you see where you stand. Before every game, a loading screen will show competitors the ratings of every player in the game and whether they’re in premade groups. That’s a change that should prevent some of the hand-wringing that often occurs when players feel they’re in an unfair situation. If the matchmaking does give you a bad draw in competitive play, at least you’ll know it, and if you do pull through, you’ll gain more rating.

That’s a far cry from Blizzard’s original idea regarding the play mode, which centered more on giving players a feeling of “progression” as they moved through ranks. The previous mode, though, allowed players to earn points to advance even at a 50 percent win rate against players at their own skill until they reached the final ranking tier, which essentially cheapened that progression. Plus, it centered on a one-month season, meaning that high-ranking players needed to grind low-ranked games for half a season before seeing where they stacked up.

“The downside of a system like this is that you’re going to go down sometimes,” Kaplan said. “It’s not always a climb up the ladder. There are times where your skill rating will go down. This is the sort of competitive system that we think players who are attracted to competitive play want.”

Yes, ratings can go down. Some players really do suck, and they’ll find that out. But players aren’t babies. They don’t need to be coddled—especially in something that’s supposed to be a competition.

Also changing is the season length, which should give players more of an opportunity to see where they rank and a better idea of how they’ve progressed over a longer period of time. During the beta, the competitive season lasted a short one month, making almost the entirety of the season a grind to reach your proper ranking. Now, it’ll loosely follow the turning of the real seasons, starting with summer and moving to fall in about two and a half months after a short break.

The biggest update to competitive play, though, might be in the map format.

During the competitive play beta, Kaplan said about 35 percent of matches went to Sudden Death. In actual tournament play, that number would have reached about 50 percent without the use of stopwatch, which determines a victor based off how long a team took to complete the objective with the faster time winning.

It’s a difficult problem to address because map balance varies on skill level. At lower levels, the defense wins 60 percent or more of the time. But as the skill level increases, that number flips, with the attackers winning 60 percent at high skill and edging closer to 70 percent on some maps in tournament play.

Blizzard likely isn’t implementing stopwatch in their new Competitive Play update, but it seems to have a solution to the problem. Kaplan said changes are coming that will make Sudden Death much less common, an experience reserved for games where no team was a clear victor. Also, Sudden Death will now play out on the map the match was played on instead of on a random king-of-the-hill point, a change that should make results more representative of how teams played on the given map.

Also, assault maps like Hanamura and Volskaya, which feature two consecutive control points, will be updated to produce a more fair match experience. Maps in that category are rarely played in tournament play because they often produce one-sided results: The attacking team can win a single-team fight and snowball the entire map in less than two minutes if things go well, even with two equally skilled teams. That’s never a satisfying map experience.

What those changes entail will be revealed in more detail as we get closer to the release of Competitive Play.

Playing in Competitive Play will give players the opportunity to unlock new icons and new skins every season—including special new golden weapons.

“Once you see things like Reinhart’s golden hammer, you’re going to be pretty blown away,” Kaplan said.

It sounds like those golden skins will be available for anyone who plays competitive, but the higher ranking players will earn them more quickly. Plus, there will be exclusive rewards only for the best of the best.

All in all, it’s a welcome batch of updates to Overwatch’s upcoming Competitive Play mode, which could form the foundation of what to expect in future esports events.

There are still a number of issues that Blizzard hasn’t addressed, like group stacking in the competitive queue. Another Blizzard title, Heroes of the Storm, removed the ability for players to queue for ranked play in groups bigger than two players because it often created poor match experiences when big groups were matched with solo players. Overwatch seems committed to allowing groups of any size, which in some ways makes sense for a game so focused on teamwork, but it also means the top of the ladder will likely be dominated by players queueing in full teams.

That’s a big issue considering the controversy that’s erupted in League of Legends surrounding the implementation of dynamic queue, which changed ranked play from solo and duo groups to allow all sizes. If it doesn’t work for Overwatch, releases like this at least show it’s open for discussion.

“We’re going to change this system over time to be right for Overwatch and for the players of Overwatch,” Kaplan said.