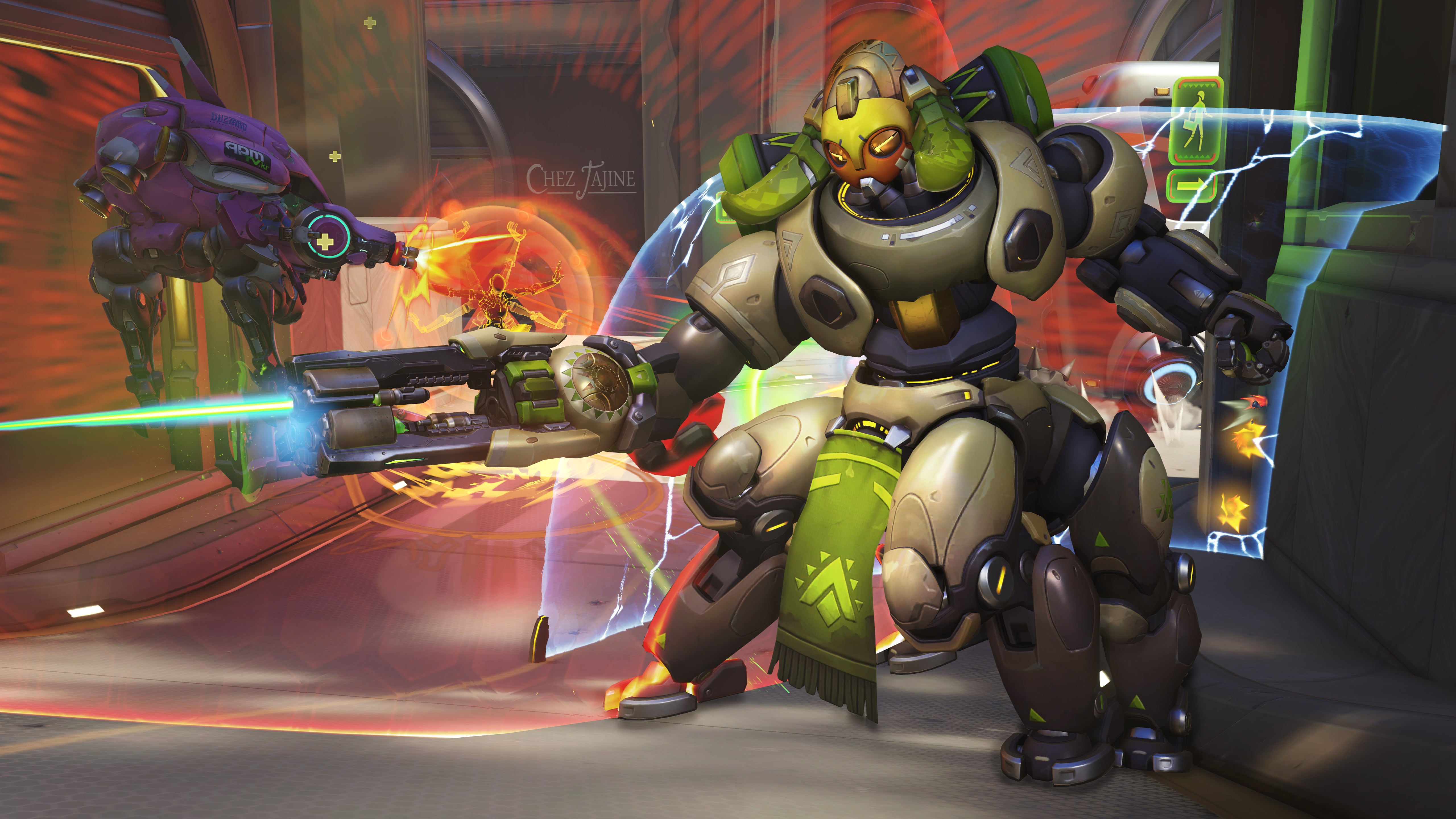 Although most of the community’s focus is on Overwatch 2, base Overwatch is still a live service game that needs attention.

The developers released a surprise Experimental patch on June 9 that will test out some of Overwatch 2’s more practical changes in the base game while adding in a few more outlandish tweaks for heroes.

Multiple heroes gain abilities they enjoy in the sequel, like Reinhardt’s ability to cancel his Charge and Zenyatta’s fancy new Snap Kick, which pushes enemies away while inflicting melee damage. Heroes like Orisa get a bit closer to their Overwatch 2 forms with a few key changes that should improve the live experience.

“This patch is comprised of adjustments that will help tune the live game, potentially shift the meta there, and also line up with the eventual transition to OW2,” developers said in the patch notes.

These changes are not guaranteed to make it to live servers, but players can test them by selecting the Experimental Card on Overwatch’s home screen.

While this doesn’t exactly change Orisa into the war horse she is in Overwatch 2, her shield will now function more like Sigma’s with higher health and an extremely short duration. Removing the strength of a barrier should hopefully tamper down the double shield meta.

One of Overwatch 2’s most useful changes comes to this Experimental patch and will hopefully make swift entry into the base game.

Zenyatta’s “Sparta kick” from Overwatch 2 has been imported into base Overwatch. Watch out for that foot the next time you decide to flank the backline.

Sombra gets some of the biggest changes in this patch, which will boost her damage potential and Hack speed at the cost of duration. That EMP ultimate cost reduction will make her even more dangerous for team fights.