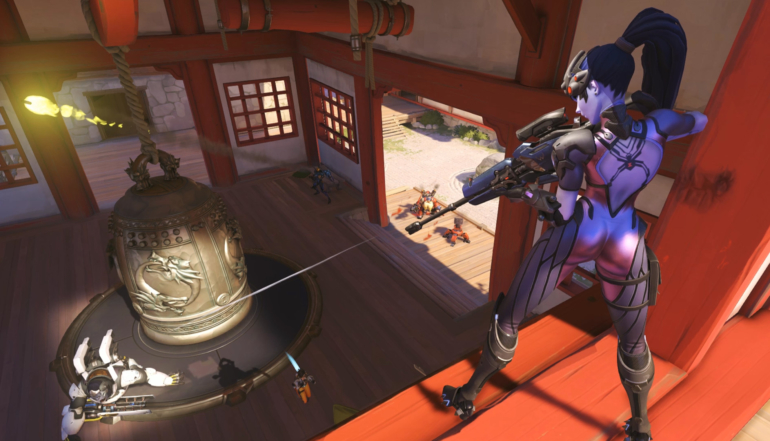 The next Overwatch patch is now live on all platforms, bringing the most recent round of Experimental Card adjustments that went up last week into the main game.

This means that hitscan heroes are getting hit with that 20-percent damage nerf to maximum falloff range and D.Va’s Call Mech ability remains the biggest change to an individual hero. Soldier: 76 and Bastion will also be getting the previously listed buffs, while Widowmaker’s range rework has been added.

All of these changes were tested on the Experimental Card and it seems the developers liked them enough to push them live after a week of live trial. Here are the patch notes for the update that’s now available for Overwatch.

“This change may be difficult to notice immediately as it scales damage over a range slightly more than before, but it will lower the impact of hitscan damage outside of their intended optimal ranges,” the developers said.

This is a slight buff that makes a Bastion in motion slightly more accurate by reducing the spread on his main weapon.

This nerf changes the large Call Mech damage radius and stops Echo players from continually building ultimate charge when duplicating D.Va. It should be a simple and effective way to try and curb the previously overpowered ability.

This makes Soldier’s Tactical Visor more useful since it will keep the aim assist but also ignore the damage falloff.

The developers wanted to keep Widomaker effective at long distances but limit some of the things she could do outside of “effective ranges” through the use of certain elements like mid-air grapple shots.