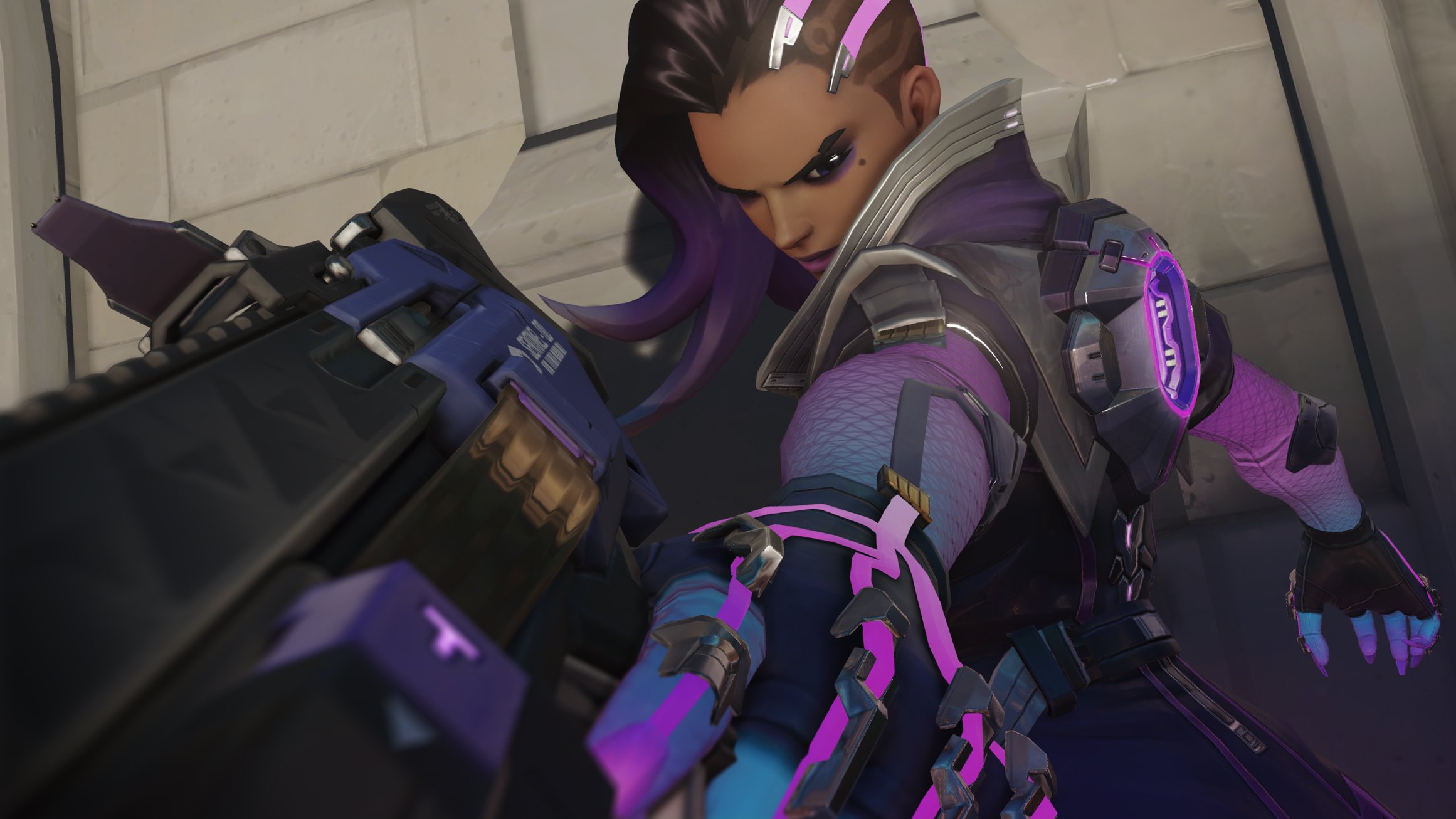 Three Overwatch heroes will see some changes on the PTR shortly in an effort to buff their skills and make them more viable.

Overwatch lead designer Jeff Kaplan outlined the changes in a new developer update, and the first hero up is Sombra, who has seen a number of tweaks. The biggest change is that she will no longer charge her Ultimate through hacked health packs, as Blizzard wants her to gain it through shooting her gun, which now feels way more accurate.

On top of that, Sombra can now hack faster and it affects more abilities, such as Genji’s Double Jump or Pharah’s Hover Jets. The changes focus on making her more of a threat as a DPS and less as a support-type hero who heals her teammates to gain Ultimate charge. It’s easy to imagine her gaining Ultimates swiftly through farming damage off of tanks like Roadhog now.

The final change to Sombra is that her Translocator now has a time limit of 20 seconds, buffed up from 15 seconds. This aims to make the ability more flexible and give her more time to navigate.

Also seeing a decent buff is Mei. Her freeze time is being buffed from one second to 1.5 seconds in an effort to give her “more of a chance to fully freeze some of her enemies,” as well as an additional few shots to her alternate fire. She can now shoot 10 icicles instead of eight.

Doomfist is the final hero to see a change on the current PTR, as his primary fire will now “reload” quicker as well as have more spread, in hopes to make it a more viable attack and lessen his reliance on his other abilities.

Kaplan also mentioned that the team is trying multiple things internally with Hanzo, including replacing his Scatter Arrow ability entirely with new abilities. Some ideas included a Piercing Arrow that shot very fast and ignored barriers, a rapid-fire ability, and horizontal jumps. The abilities tested so far haven’t quite felt right, so testing will continue and a change could be seen in a future PTR update.

The PTR update is live right now, so you can check out the changes to Sombra, Mei, and Doomfist for yourself.