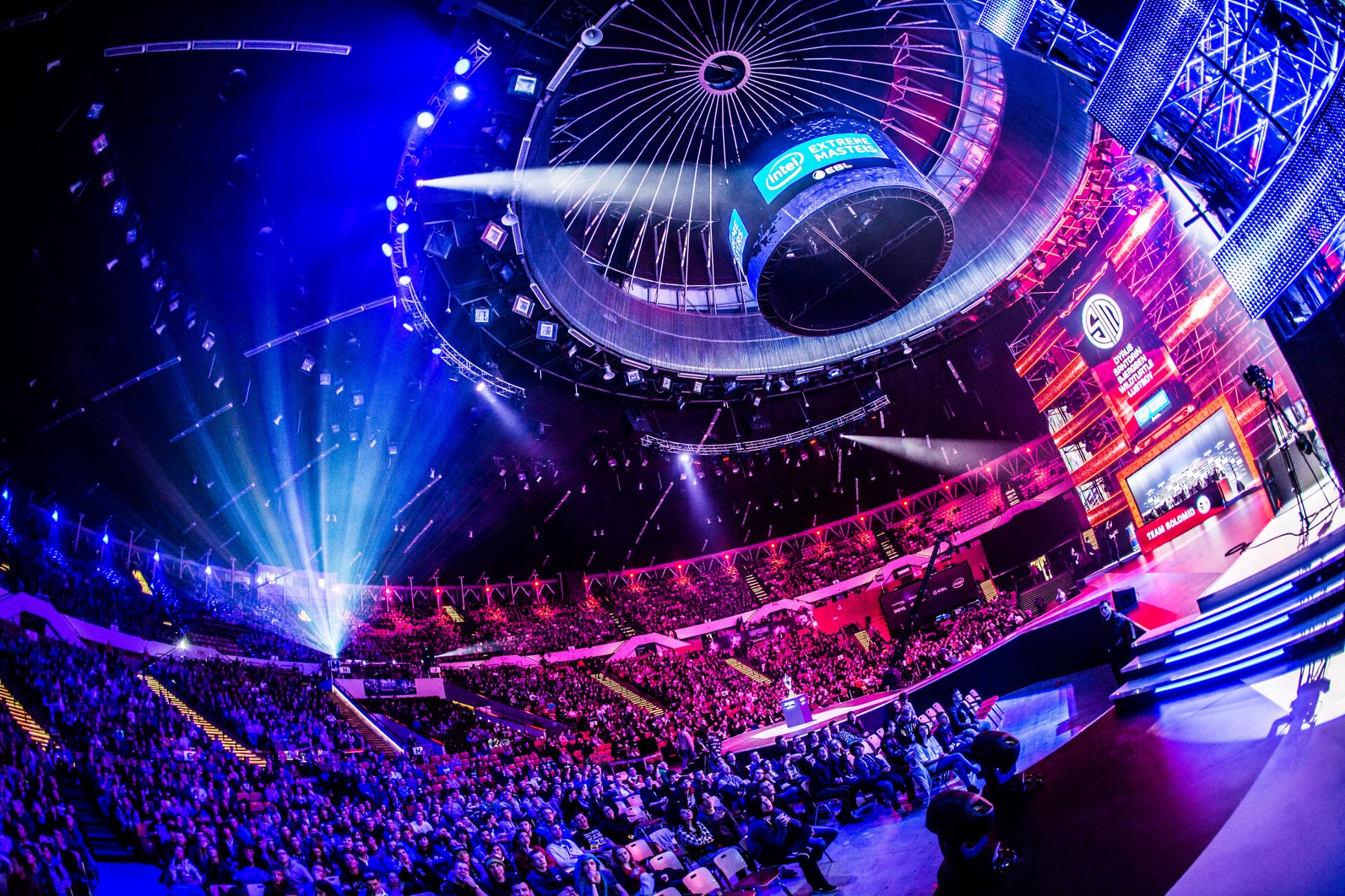 Six professional Overwatch teams from Europe and Asia will head to South Korea this month for a $100,000 invitational competition.

As the world’s first stadium tournament for Overwatch, the Overwatch Intel Extreme Masters Gyeonggi Invitational will take place Dec. 16–18. The tournament as a whole brings IEM?—?now in its 11th season?—?back to South Korea for the first time since Season 3 in 2009. IEM Gyeonggi will also feature StarCraft 2 and League of Legends tournaments.

“The addition of the Overwatch IEM Gyeonggi Invitational will make the last IEM event of the year a celebration of South Korea’s most popular gaming titles,” Michal Blicharz, vice president of professional gaming at ESL, said in a press release.

In June, just three weeks after the game’s launch, Overwatch began to creep up on League in popularity at South Korean PC bangs?—?internet cafes used frequently to play PC games?—?where it eventually overtook League in some locations, steadily holding the top spot until recently. Still, Overwatchremains a huge title across the world, winning Game of the Year and Best Esports Games at The Game Awards 2016 in Los Angeles yesterday.

“Overwatch is a fantastic source of competition and its popularity is exploding, which is why we’re thrilled to add the title to IEM Gyeonggi,” said George Woo, Intel’s esports marketing manager.