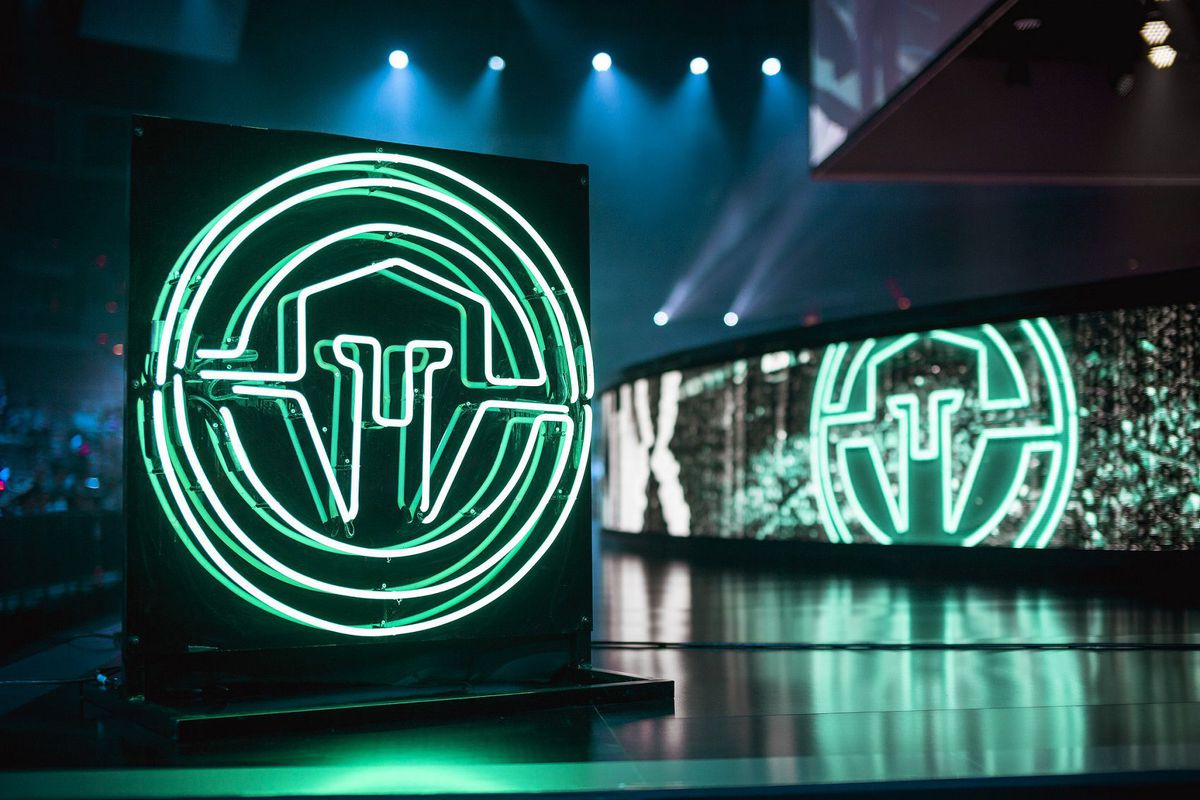 Overwatch League teams will have to take on new branding for participating in the tournament series—and that includes established esports organizations.

London franchise holder Cloud9 has already started taking suggestions for a name for its Overwatch roster. Likewise, Immortals has also begun its new branding operation. In a video posted to Twitter, Immortals owner and CEO Noah Whinston explained why new branding isn’t bad for the team.

Related: Overwatch League owners will have to develop new brands for participating teams

A branding policy like the one put forth by Blizzard is normal when it comes to traditional sports, Whinston said. An Overwatch League owner like New England Patriots’ Robert Kraft likely didn’t even think twice about the naming conventions. An NFL owner can’t own another sports team outside of football that’s also called the Patriots. “That’s why the Major League Soccer team owned by Mr. Kraft is called the Revolution, not the Patriots,” Whinston said.

Blizzard has a specific look for its League, and that’s not a bad thing. It wants to ensure that the value of participating brands stick with Blizzard and the Overwatch ecosystem, Whinston said. “The last thing they’d want is a San Francisco NRG or a London Cloud9 building popularity over Overwatch League and using that popularity to help promote a game from one of their competitors,” he added.

Whinston and the Immortals recognize the “unique goal” of the Overwatch League, and that’s why it’s not a deal breaker for the organization. Blizzard and the participating Overwatch League franchises will have to work together to convert large swathes of Overwatch players into Overwatch esports fans that connect with teams. New branding that connects teams to the game and the league will likely help that process.

“Though the name will be different, you can expect the same brand ideals of Immortals to be carried over into our new Overwatch League brand,” Whinston said. “Transparency, fan-first interaction, and a focus on building community are core to what we believe makes a successful esports organization, whether the logo is a black and teal logo, or something else.”