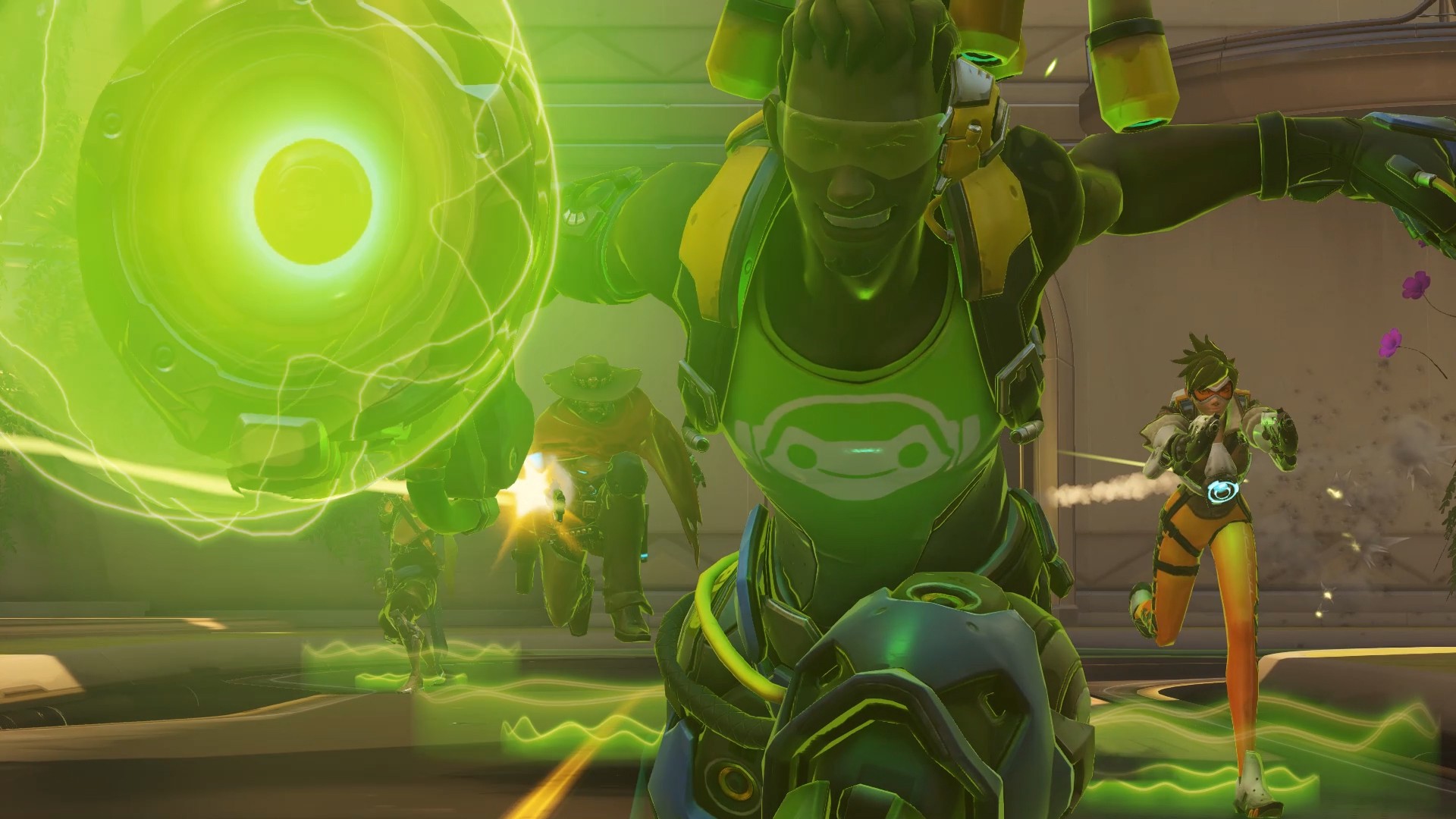 Millennials really like esports. And a lot of those millennials are invested in Overwatch’s esports scene, a new report from Nielsen found.

Sixty-eight percent of Overwatch fans are millennials, a number that’s up seven percent from millennials interested more broadly in esports. So what does this mean? Blizzard is doing something right with younger esports fanbase, something that’s likely to please companies looking to sponsor esports organizations. Millennials are a valuable market, “willing to spend money on what matters to them, even though many are just beginning their professional careers,” Nielsen found in an earlier study.

What is it that Blizzard is doing so right for its young fans, more so than other esports?

Moving past esports, Overwatch the game generally does well with a younger crowd?—?53 percent of Overwatch players are millennials, Nielsen reports, versus 45 percent for average PC and console titles. What the report doesn’t address, however, is how Overwatch does with those even younger than millennials, either from an esports perspective or a general player perspective. The broad millennial range (18 to 34) isn’t addressing fans still in high school, whom undoubtedly love Overwatch, too. From a business perspective, millennials are more important, anyway?—?they’re adults who probably don’t have to ask mom and dad for money.

After all, interest in esports is generally growing rapidly : 14 percent of all Americans age 13 and older classify themselves esports fans. What is it that Blizzard is doing so right for its young fans, more so than other esports?

That’s something important in regards to drawing fans into the competitive scene. Players who engage in Overwatch themselves will have an easier time following professional matches. Mendokusaii turned to his father (not a millennial, of course), who calls Overwatch the most fun game he’s ever played, as an example. “Because he plays it, he can also watch pro-level games and still understand the basics of what is going on,” Mendokusaii said.

However, Overwatch fans do have a barrier for entry with its competitive scene, Nielsen found. Twenty-seven percent of Overwatch fans aren’t engaged in the community because live events aren’t accessible to them. With Overwatch League, Blizzard is already addressing that problem; during BlizzCon, the developer announced that the new league will feature city-based teams. Those city-based teams, Blizzard Global Esports Director Nate Nanzer said, will eventually have home arenas Blizzard hopes to fill with local fans.