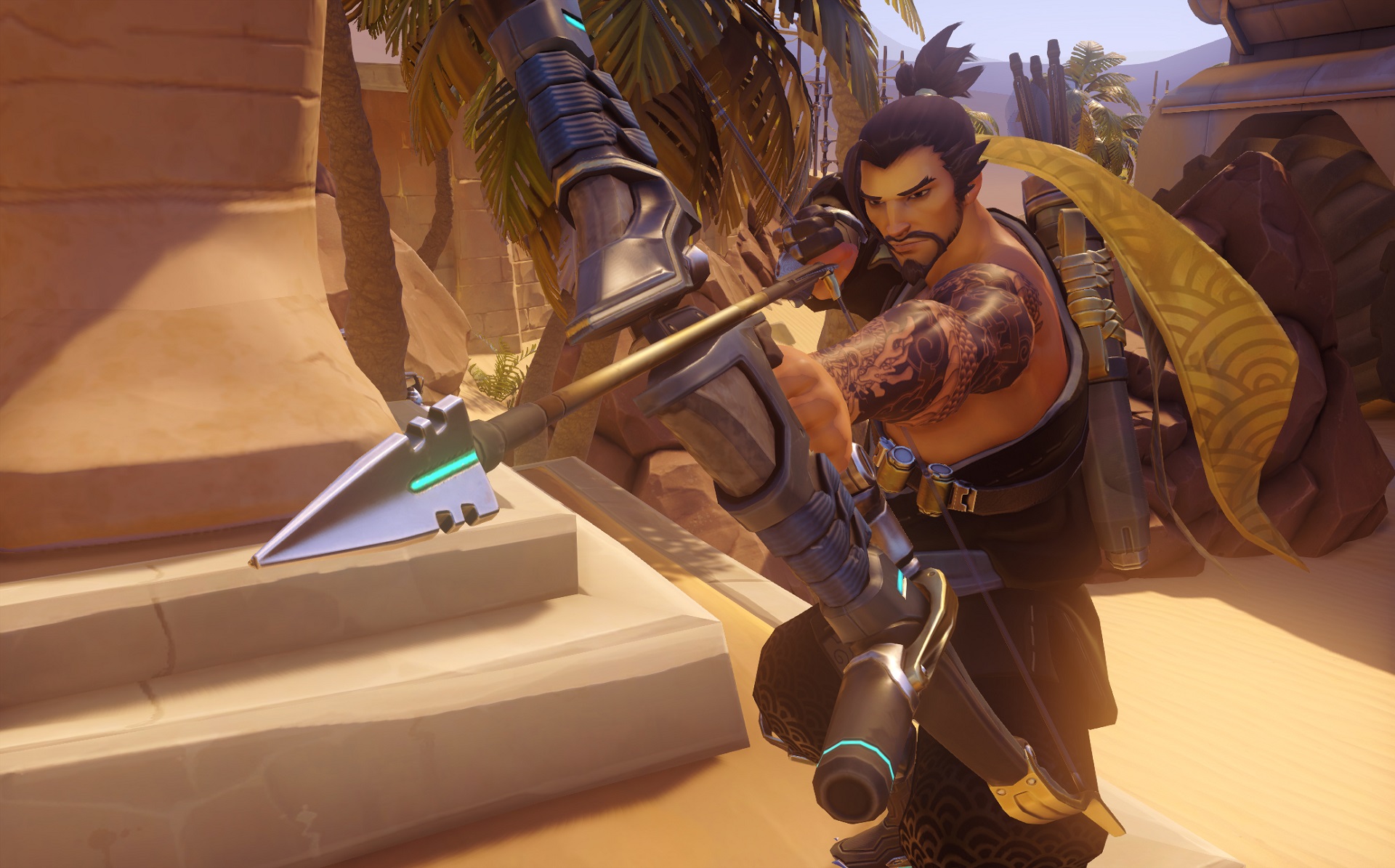 Using “Hanzo main” as an insult will get you labeled a heretic in the Church of Hanzo.

Yep, that’s right—the Church of Hanzo is something that actually exists. An Overwatch player in Brazil set up the religious organization called the Hanzo National Church. The reason? Hanzo looks kind of like Jesus. To join, you’ve got to be baptized—by playing Overwatch. If you can’t afford Overwatch, Paladins works just as well.

But there’s rules, of course. Hanzo National Church members have a “free Tuesday” each month to play Overwatch all day. It’s all in the name of religious studies, after all. Eating fatty foods is encouraged, too. Doesn’t sound too bad, does it?

“I decided to embrace Hanzo’s misunderstanding as one more determining factor in the mission of opening a church,” Hanzo National Church’s founder said. “If I can register a religious institution on behalf of one of the most hated characters in the online game right now, there are no limits to the legislation.”