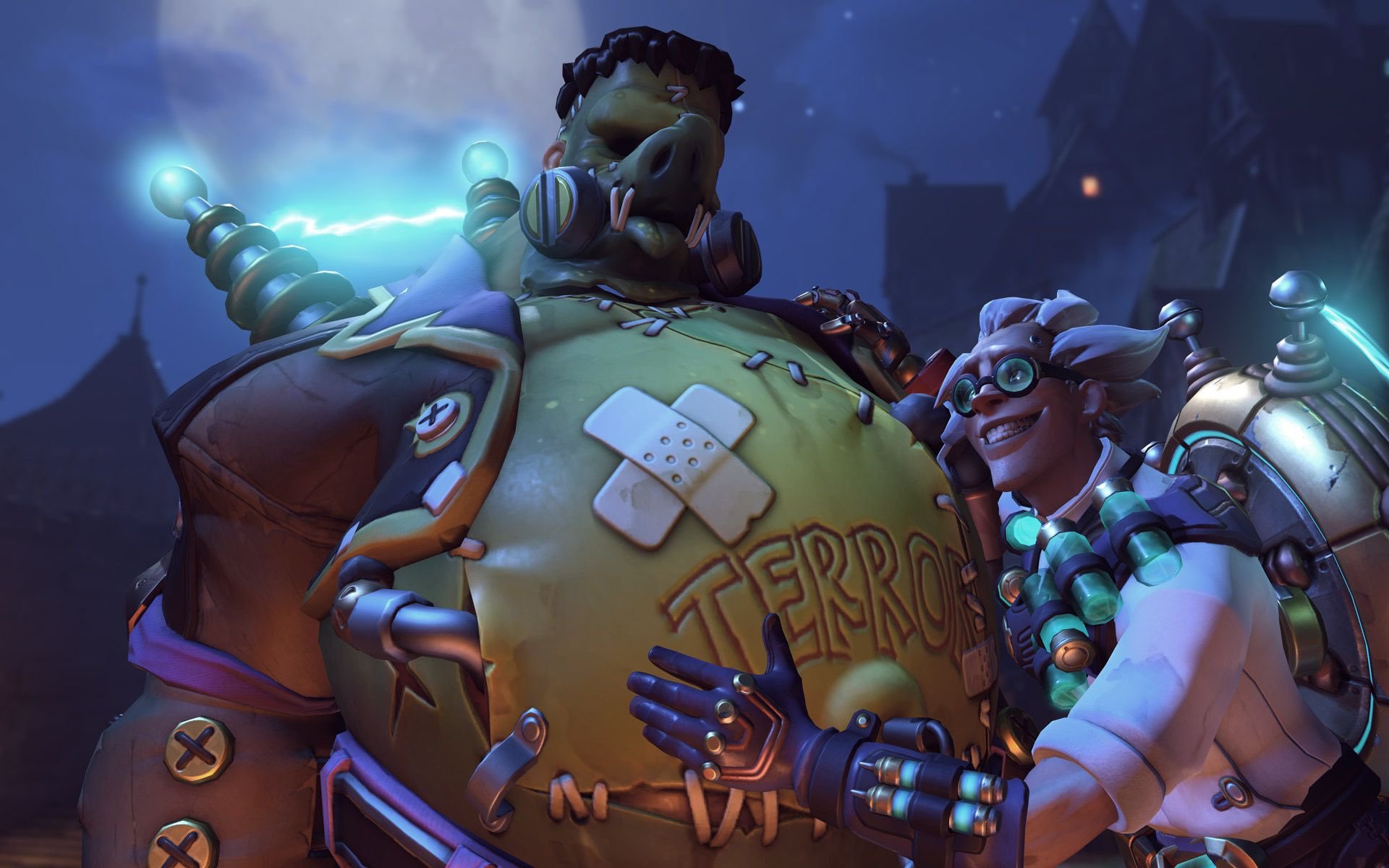 Halloween is almost here—and sadly, that means Overwatch’s Halloween Terror 2017 event is coming to an end.

Halloween Terror is scheduled to end on Nov. 1, which means you’ve only got a few more days to unlock all of the spooky-themed Overwatch items introduced with the event. Likewise, there’s only a few more days to play the event’s player vs. environment brawl, Junkenstein’s Revenge.

The event, which began on Oct. 10, added a ton of new spooky Overwatch skins to the game, as well as a ton of new sprays, emotes, and highlight intros. Skins from last year’s event became available again for a discounted price. We also got a peek into the psyche of Dr. Junkenstein in a comic called The Return of Junkenstein.

Alas, everything good must end, but there’s no use wasting time mourning the loss of Junkenstein’s Revenge. Instead, celebrate its life by playing the heck out of it until it retires until the next after. Second only to Overwatch’s Uprising brawl, Junkenstein’s Revenge is one of the most fun brawls in Overwatch.

But more importantly, unlock all those Halloween Terror skins you’ve had your eyes on. By wearing the Halloween skins all year ’round, it can be Halloween forever.