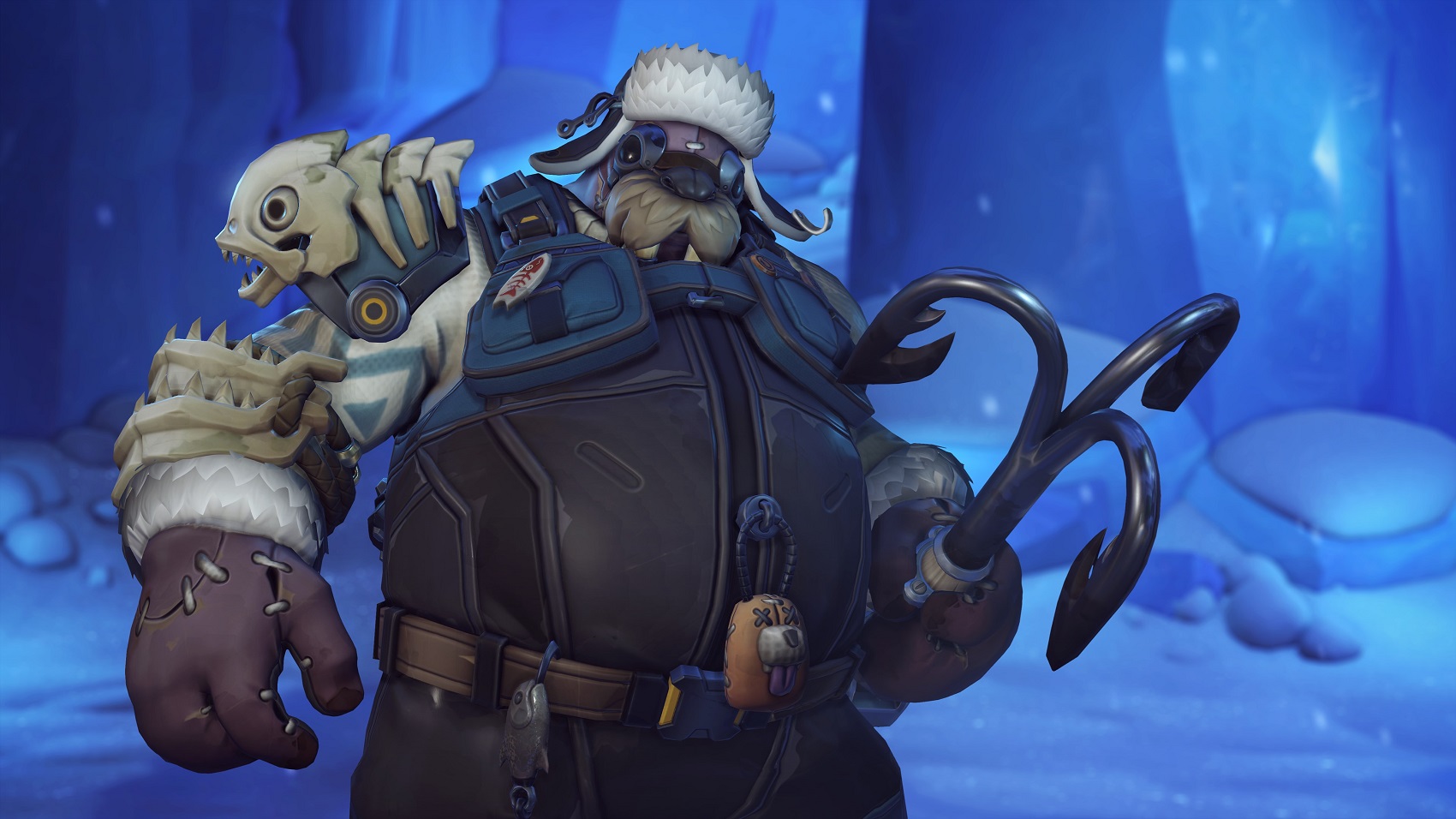 This is your chance to finally give Blizzard’s first-person shooter a go, if for some reason you haven’t already—Overwatch is currently half-off on PC.

Overwatch: Game of the Year Edition gives new Overwatch players a few extra skins and 10 bonus loot boxes. Players will also get a special Hearthstone card back, a baby Winston pet for World of Warcraft, and Diablo 3 Mercy wings. The standard edition only includes the base game.

PlayStation 4 users can grab the Game of the Year edition for $35 from the PlayStation store, which is a 40 percent discount. The sale is only ongoing until Dec. 26, according to Sony. Xbox One’s Overwatch: Game of the Year Edition does not appear to be on sale on the Xbox Live store.

Overwatch’s Winter Wonderland event is currently ongoing, which added a whole bunch of fantastic skins and a few new game modes to Overwatch. The holiday-themed event will continue until Jan. 1.