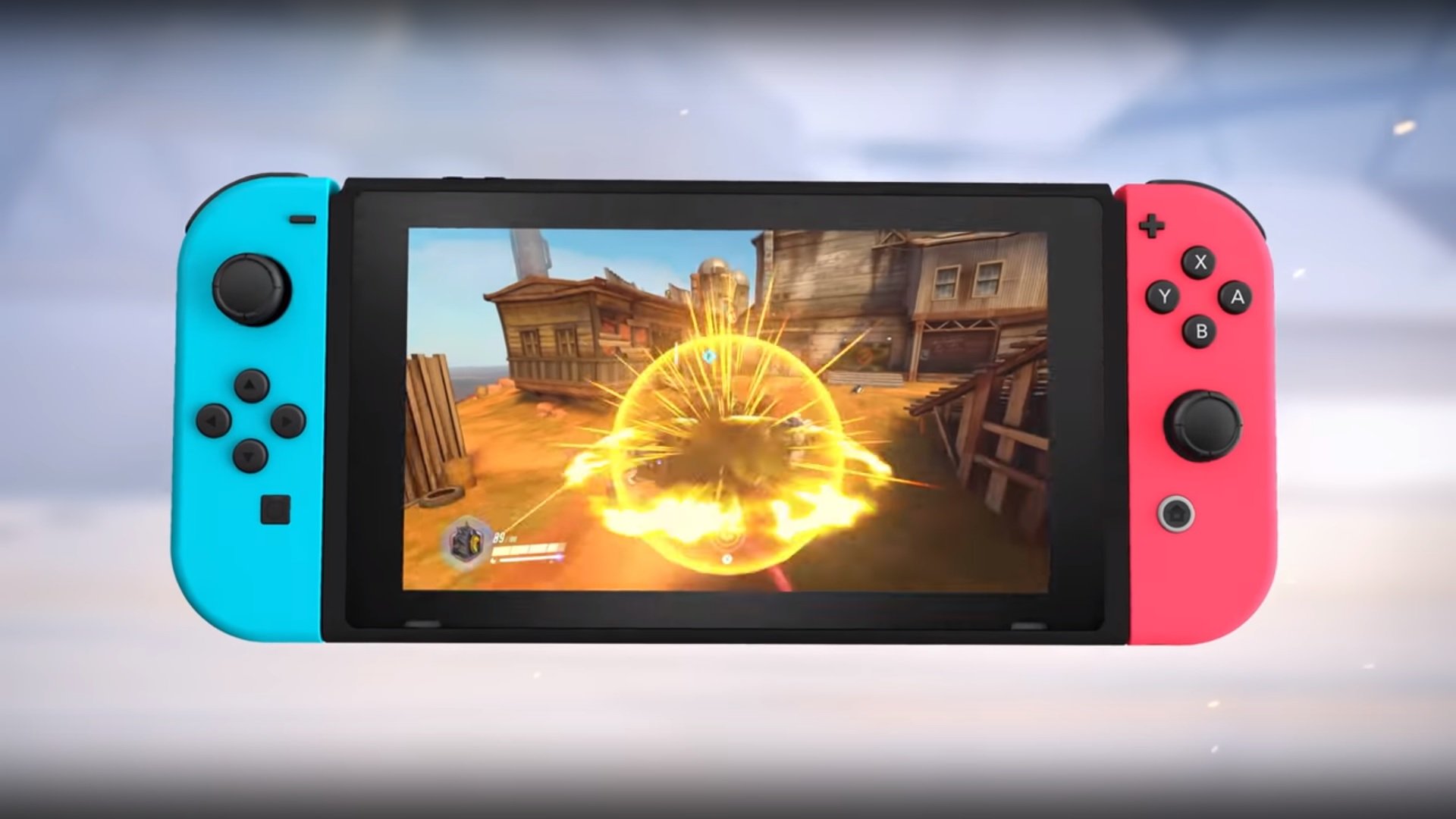 Nintendo Switch Online members will get access to Blizzard’s multiplayer first-person shooter Overwatch for one week starting Oct. 13 at 1pm CT until Oct. 21 at 1:59am CT, Nintendo of America announced today.

Overwatch took the Switch world by storm one year ago when it was released on Oct. 15. If you’ve held off on purchasing the FPS for a year, there will be no more excuses come Oct. 13.

If you’ve played Overwatch on other platforms, it might be worth trying it out on the Switch thanks to its innovative motion controls. Gyro-aiming is present in Overwatch, like first-party Nintendo games such as Splatoon 2 and Breath of the Wild.

It works with attached Joy-Cons by tilting the console itself. Detaching it will allow the controllers to be used like laser pointers. For a more robust option, the Pro Controller has an internal gyroscope as well.

Players can pre-download the game right now in preparation for the free week. The file size is around 12 GB, so make sure you have enough storage space.