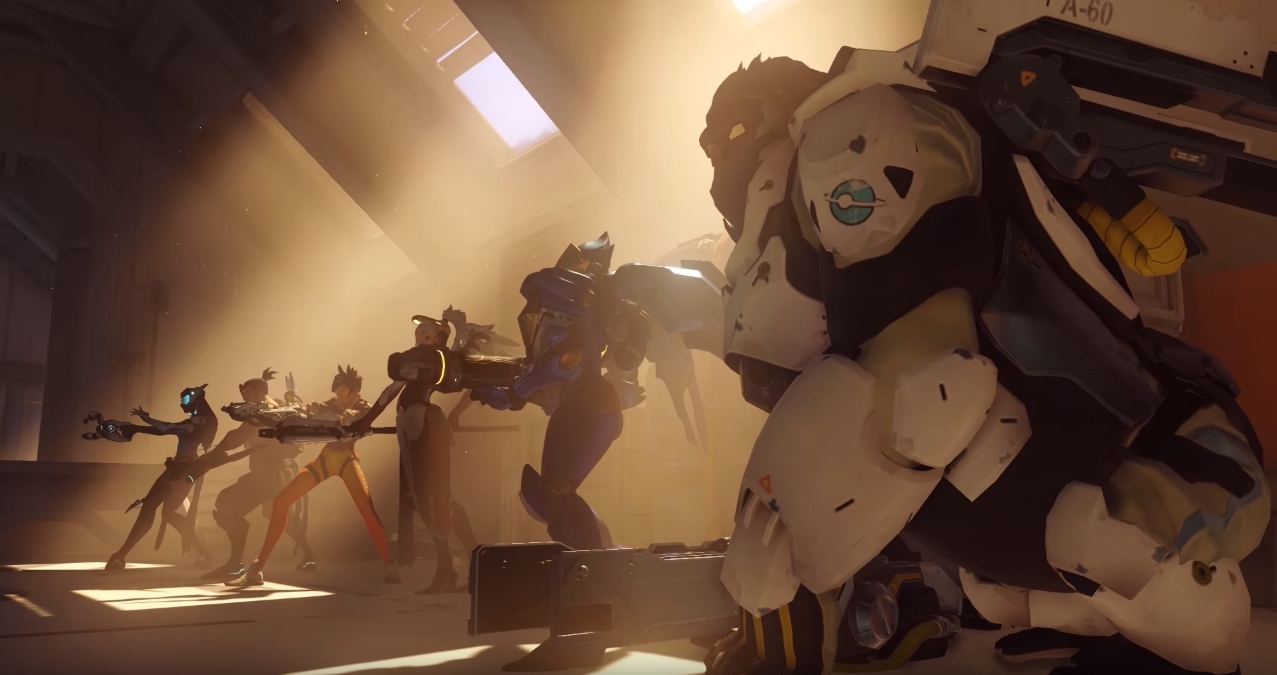 The time to relax in Quick Play and branch out into other games has come to an end. Tonight, there will be skill rating to grind again in Overwatch.

Overwatch’s shortest offseason yet for competitive play is set to finish tonight. Season four of the competitive playlist ended on Sunday night, and the fifth season is already set to kick off tonight, at 8:00 PM Eastern time (5:00 PM Pacific, 1:00 AM GMT).

After playing ten placement matches, players are placed in a division with a skill rating ranging from 1 to 5,000. That’s when the grind begins to take shape, with the ultimate goal of reaching as high as you can.

With 10 competitive points awarded per win on top of a number of CP awarded at season’s end depending on what division you reach, there’s plenty to grind for. Every hero’s golden gun is worth 3,000 CP apiece.

The CP rewards are the same as this past season as well. Players who reach Bronze (0-1,500 skill rating) earn 100 points, with the biggest CP rewards for those who reach Grandmaster (4,000+ skill rating) getting 3,000 points. Only 6,000 CP total can be earned during a season.

The season should last around three or four months as every season before it has, so there’s plenty of time to grind. But those who are looking to get a jump on the competition can start as soon as possible tonight.

Currently, Overwatch’s meta is pretty healthy overall. Dive compositions are popular but there’s a time and a place for a lot of the game’s heroes, so now’s as good a time as any to hop into competitive play.