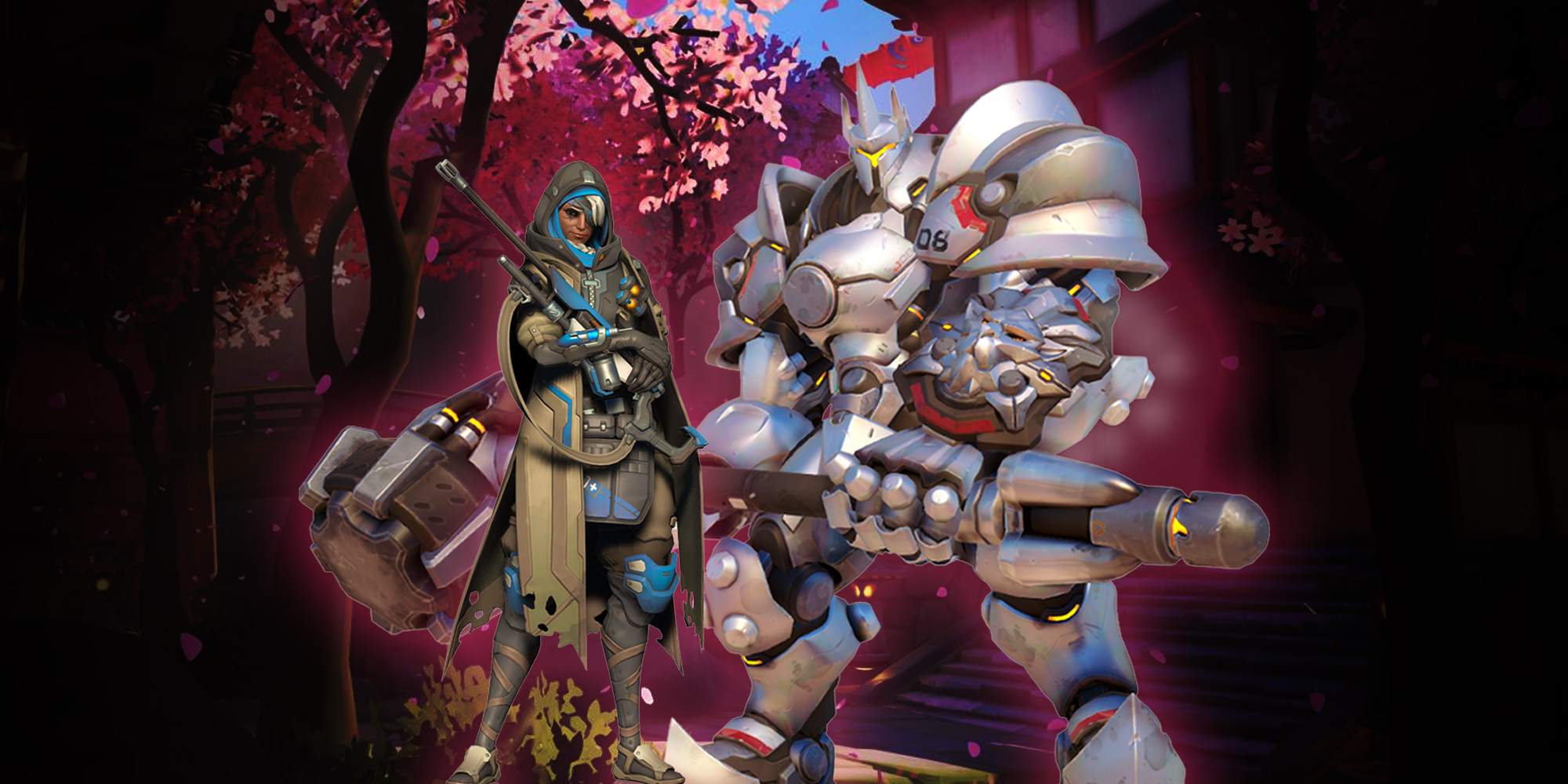 Images via Blizzard Entertainment | Remix by Will Copus

Flirty voice lines between Overwatch heroes Ana and Reinhardt suggest the two had more than a working relationship?—?but Blizzard has never confirmed any sort of romantic interest between anyone in the group.

One Reddit user dug into the Overwatch rare skins for clues and found something interesting, and while it doesn’t necessarily prove anything it’s still fun to speculate.

Maybe it’s a coincidence, maybe it’s not. But if it’s not, it could mean that Pharah is Ana and Reinhardt’s kid. Both Ana and Reinhardt fought alongside each other during the Omnic Crisis; Ana, the Egyptian sniping healer and founding member of Overwatch, served as second-in-command of the organization, while German tank hero Reinhardt served as an integral part of the team. After being injured in combat later in her life, Ana stepped away from Overwatch, leading many to believe she was dead?—?including Reinhardt, who expresses his distress in-game. “Ana? How could this be? I thought you were dead…” he asks during in-game lobbies with Ana. “I’m sorry, Reinhardt. After everything that happened, I needed time,” she replies.

It’s unclear when Ana and Reinhardt’s love connection?—?“everything that happened?”?—?could have taken place, if it did. We know Ana is Pharah’s mom thanks to her origin story trailer. Give us some hints on Pharah’s dad, Blizzard. We’ll be waiting (and analyzing any new voice lines).