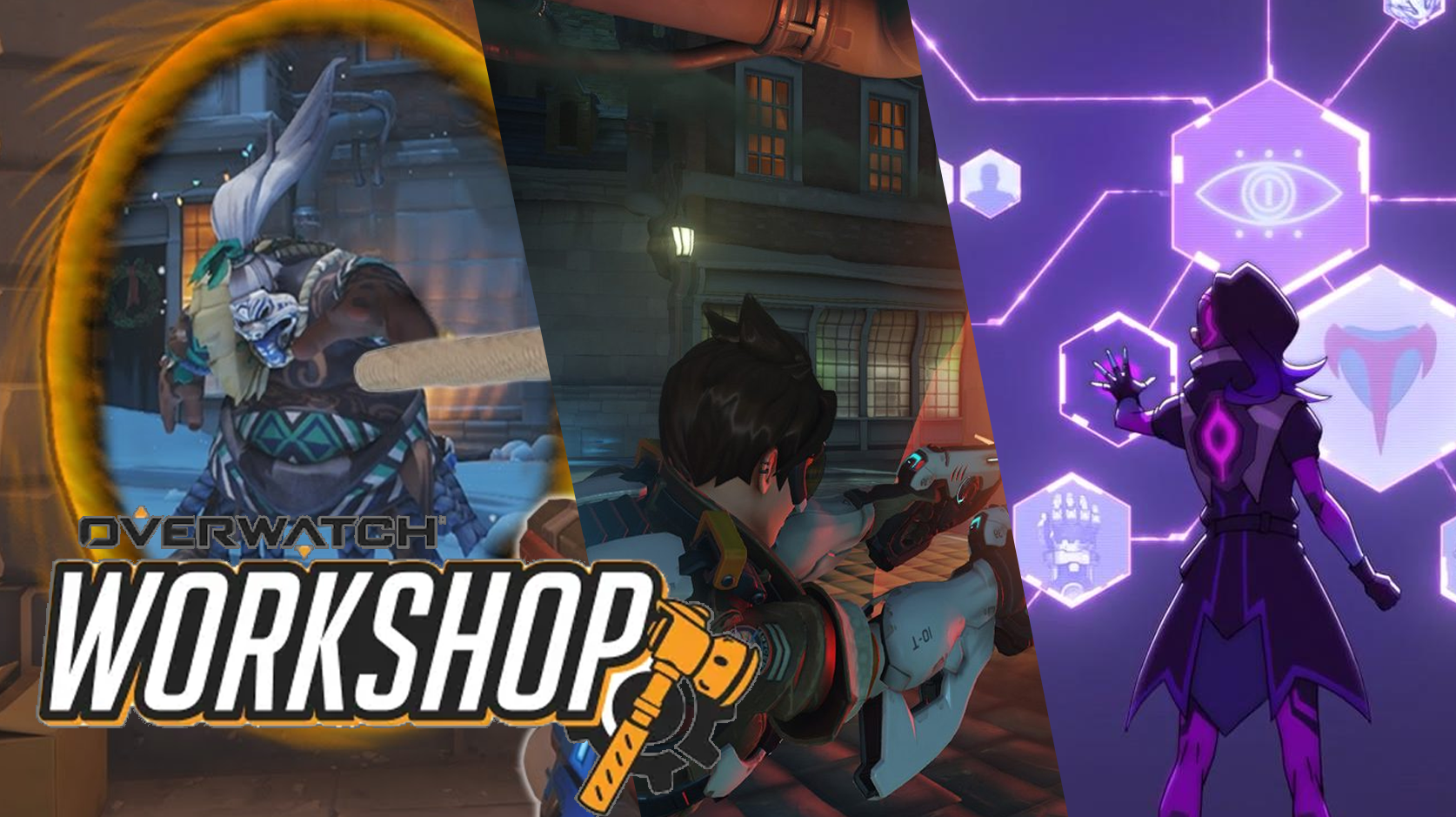 Every Overwatch player has uttered the words, “there’s no way I was in range of that.” One fan decided enough was enough, so they went into the Workshop and created a mode that shows the effective range of every ability. Fans can access it through the Workshop code K2YJ4.

In the nearly 40-minute video shared to YouTube, the user goes through the entire roster, showcasing how to use the visualizer for each ability. Some abilities like Tracer’s Blinks or Reaper’s Shadow Step are shown with a sphere centered around the character. This indicates the range of those abilities—for instance, how far Reaper can teleport. This is useful for players to find new routes to points or areas they may not have known were accessible, which could give them a leg up in their next matches.

For projectile abilities like Sigma’s Accretion or Pharah’s Concussive Blast, the mode calculates the trajectory and displays it along with a sphere indicating the area of effect where the projectile will collide. Using this visual guide, players can practice hitting these abilities at a distance, similar to line-ups in CS:GO or VALORANT. There have been modes in the past visualizing the trajectories of certain abilities, especially for Ana’s Biotic Grenade, but having it wrapped up in a full ability visualizer shows its usefulness for every character.

The next time you get hit by the world’s longest Roadhog Hook or the very end of Reinhardt’s Earthshatter, take some time to hop in this Workshop mode and get a better feel for these abilities.