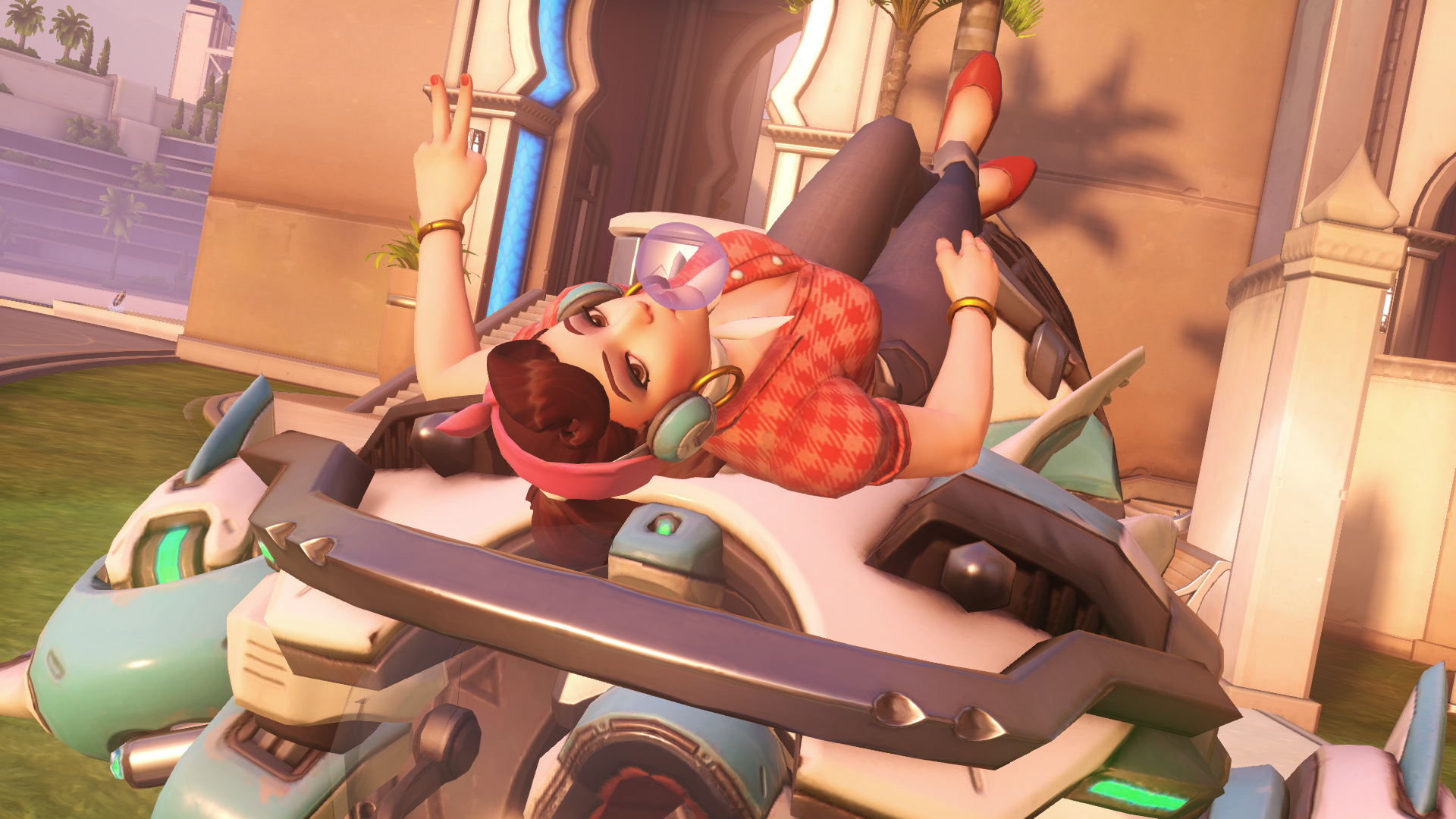 Summer’s here. Overwatch hero Tracer is already geared up in her swimwear in Heroes of the Storm—and fans are expecting a celebration of summer in Overwatch, too.

Fans have already begun thinking about how Overwatch’s heroes might get ready for summer. Maybe Sombra and Widowmaker have paired up for a doubles volleyball league. Mei and D.Va could be lounging poolside. Mercy might have a side-hustle as a lifeguard. Perhaps Symmetra’s constructing sandcastles on the beach.

Here are our favorite pieces of summer-inspired Overwatch fan art.

Tracer is the only Overwatch hero we’ve seen strip down to her swimsuit for the summer, geared up with water guns, too. Here’s to hoping that Overwatch’s potential Summer Games event includes a pool party.