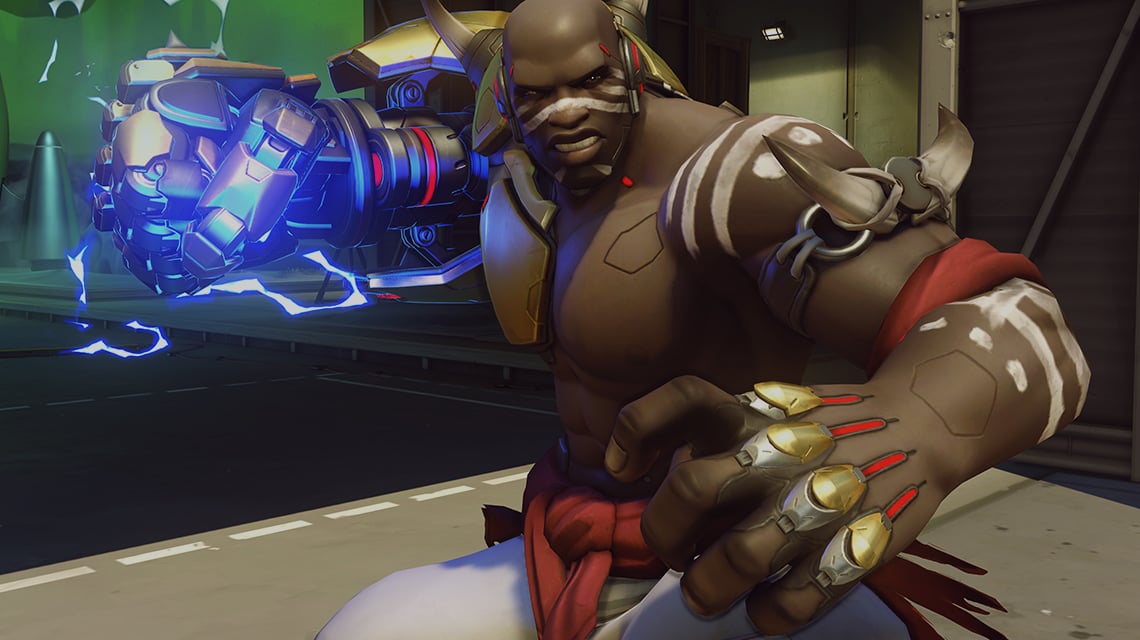 After joining Overwatch last week, Doomfist will be playable today on the competitive ladder, Blizzard confirmed on Twitter.

The man with the big fist introduced melee-style fighting to Blizzard’s first-person shooter game. Doomfist made his official debut in Overwatch on July 27. Along with his multiple melee attacks, he can shoot bullets out of his knuckles.

His entrance into competitive Overwatch play will help us gain a better understanding of how he could impact the professional meta. Early on, he’ll likely be a surprise pick, as many won’t expect the new hero to be chosen so soon, given how recently he was added to the game.

Related: Overwatch pros on how Doomfist could impact the competitive meta

Versatility is his strong suit. Like Tracer and Genji, Doomfist has high mobility, allowing him to speed around the map. He’s got great verticality, which makes him more like Genji than Tracer, however. Professional Overwatch players expect him to eventually be played in combination with heroes with big abilities like Zarya, Mei, or Reinhardt. All three of those heroes’ ultimates wrangle players into a certain area, unable to move. That’s the perfect time to launch Doomfist’s Meteor Strike ultimate that does massive area-of-effect damage. It’s got some setup time, though, which is why abilities that trap players work well with it.

We hope you’ve been practicing with or against Doomfist, because he’s about to unleash his massive fist in competitive.