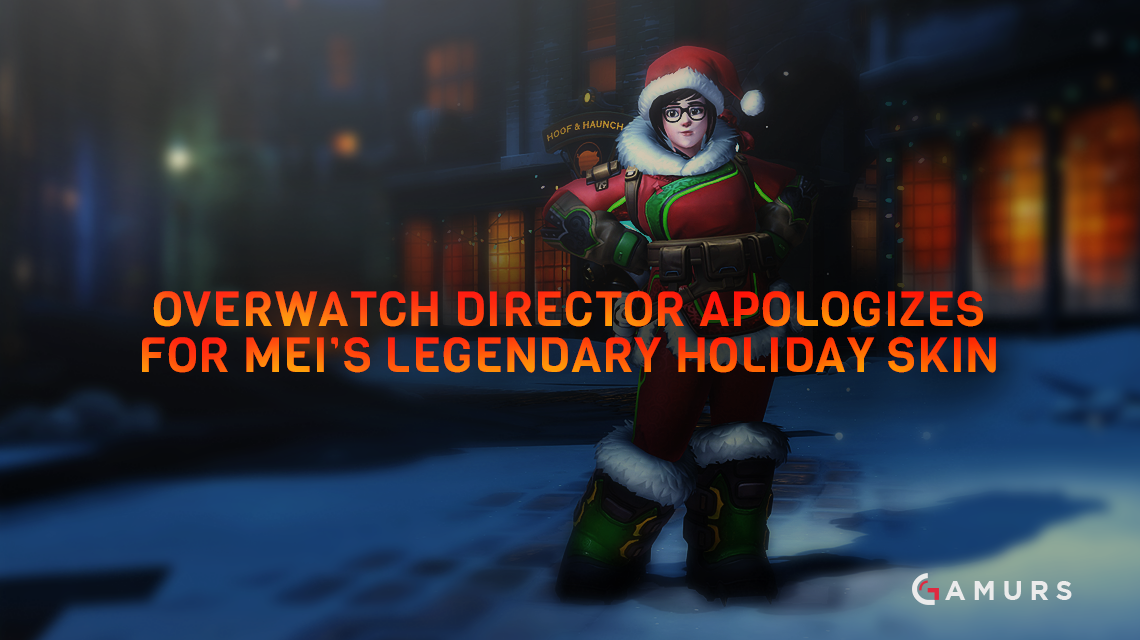 Jeff Kaplan, Game Director for Overwatch, took to Battle.net to apologize after a backlash from the community over Mei’s Legendary Holiday Skin from the Christmas event “Winter Wonderland.”

Hi there. Sorry you are disappointed with Mei’s winter skin. We don’t have a specific rule for what makes something Legendary or Epic. We just sort of make a gut call based off of what we think is cool. Coolness is very subjective, and based off of the community reaction it seems like our gauge was off on this one.

You can read the full statement here.

Some players believed the skin to be undeserving of Legendary status due to it being less appealing than other Legendary skins.

Despite the backlash the developers recieved over the skin, it is worth noting that the creators acknowledged their mistake after seeing community feedback. For those afraid Mei will not get another Legendary skin for a while, Kaplan says in his statement that the Overwatch team has “something pretty awesome for her early next year.”

What are your thoughts on Mei’s Holiday Skin? Let us know in the comments below or by tweeting us @GAMURScom.