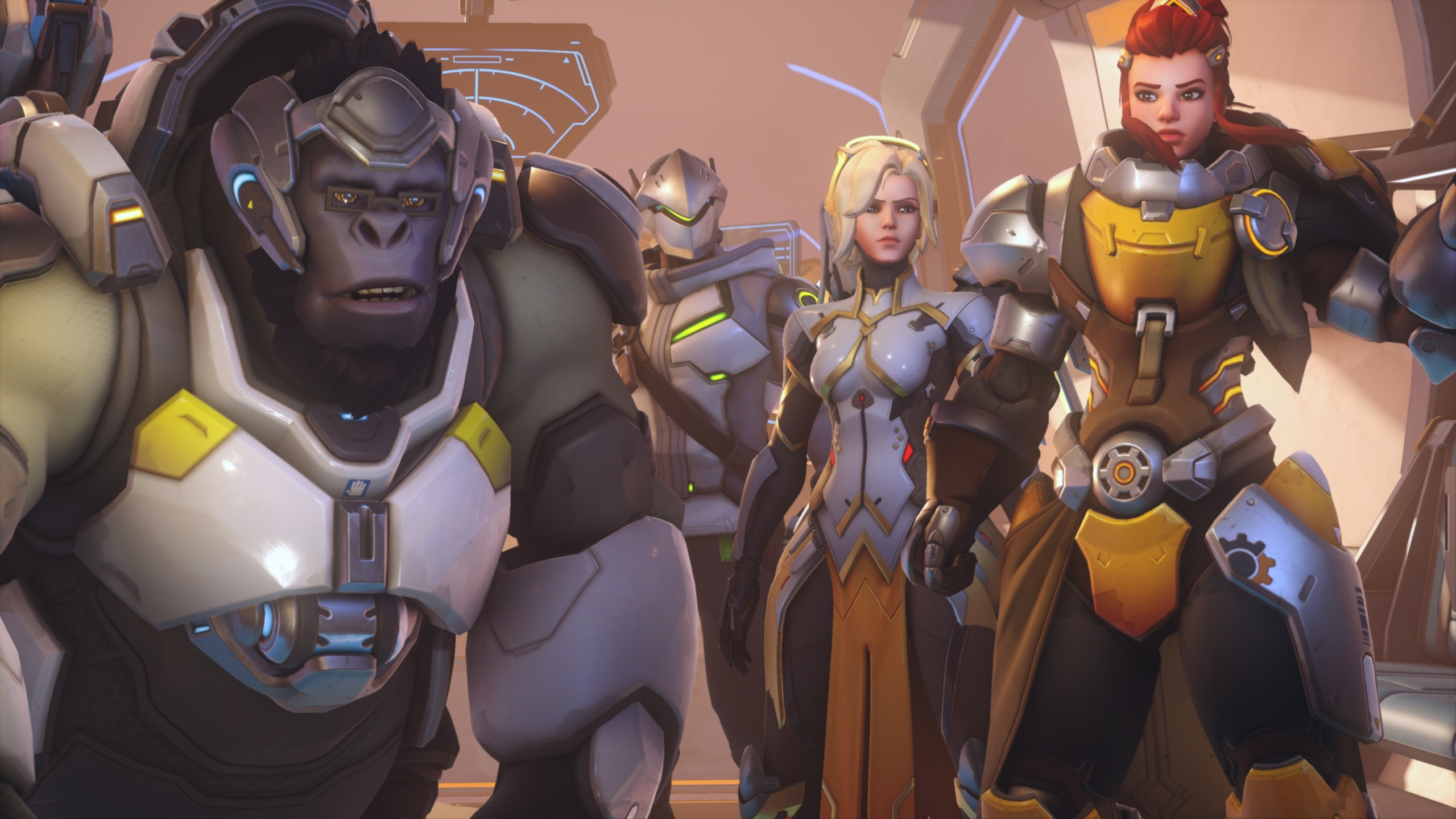 The upcoming sequel to Overwatch, expected to release sometime next year, promises new maps, game modes, and perhaps most importantly, “a lot of new heroes,” according to the assistant director of Overwatch 2, Aaron Keller.

From footage gathered at BlizzCon 2019, Overwatch 2 will feature Sojourn, a gun-wielding Canadian, and Echo, a flying robot. At one point in time, though, a pizza-themed hero could have been in the cards.

“Every so often, we’ll do this thing where we’ll get everyone on the team to just go, ‘Crazy hero ideas—let’s go,’” Overwatch 2 technical director John Lafleur said in an interview with Edge magazine. “Everyone will do a thumbnail of what the hero might be, what their abilities might be, and once—just entirely in jest—someone even came up with a hero that was a pizza.”

The hero never came to fruition, but the fact that it was once a conceivable option begs the question: What else can fans expect?

“Anything is possible for these heroes,” Lafleur said. “What drives us to them is simply, ‘What is their story, and what is the message we’re trying to get across with them? What could their abilities be? When those three things go together, and we have a nice story that everyone engages with, suddenly it gels and we can start making plans to put it in the game.”

Even though a pizza hero sounds farfetched, Blizzard hasn’t shied away from silliness in the past. Wrecking Ball, also known as Hammond, rolls around in a glorified hamster ball, while Winston is quite literally a talking gorilla. And Sigma’s feet—don’t get us started.