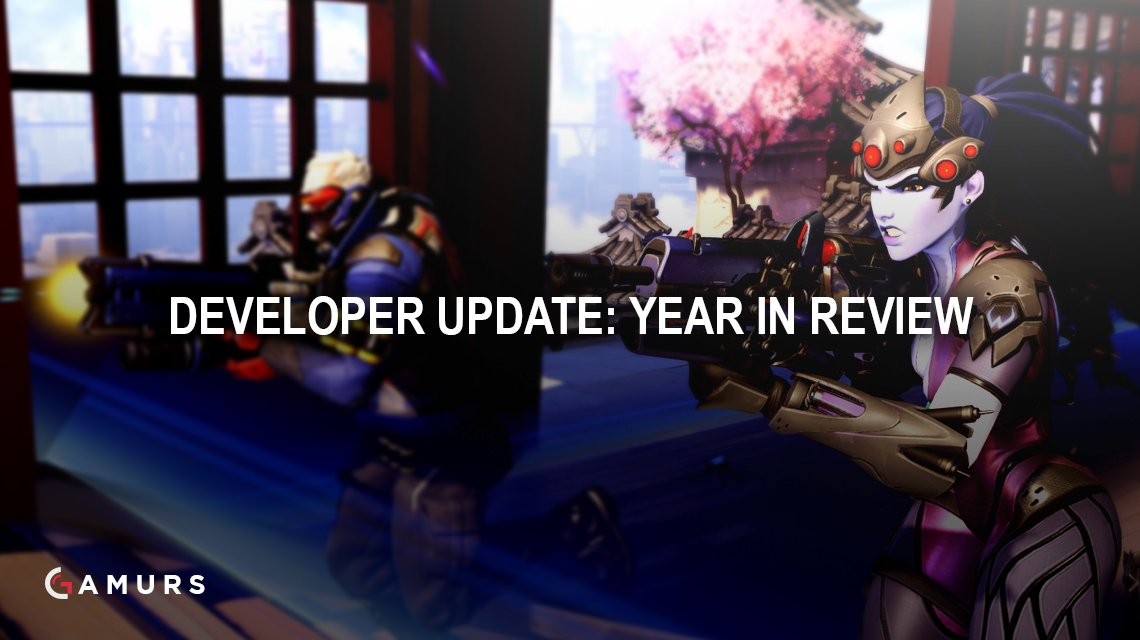 In the ninth developer update video since Overwatch released this past May, today game director Jeff Kaplan spoke about the game’s successes in 2016, and what they hope to add on and improve upon in the coming year.

Some points of focus in the video were as follows:

Check out the full video above to see everything that Kaplan had to say about Overwatch and its future.

What did you think of Overwatch’s showing at MLG Vegas? Let us know in the comments below and follow @GAMURScom on Twitter for further esports coverage.