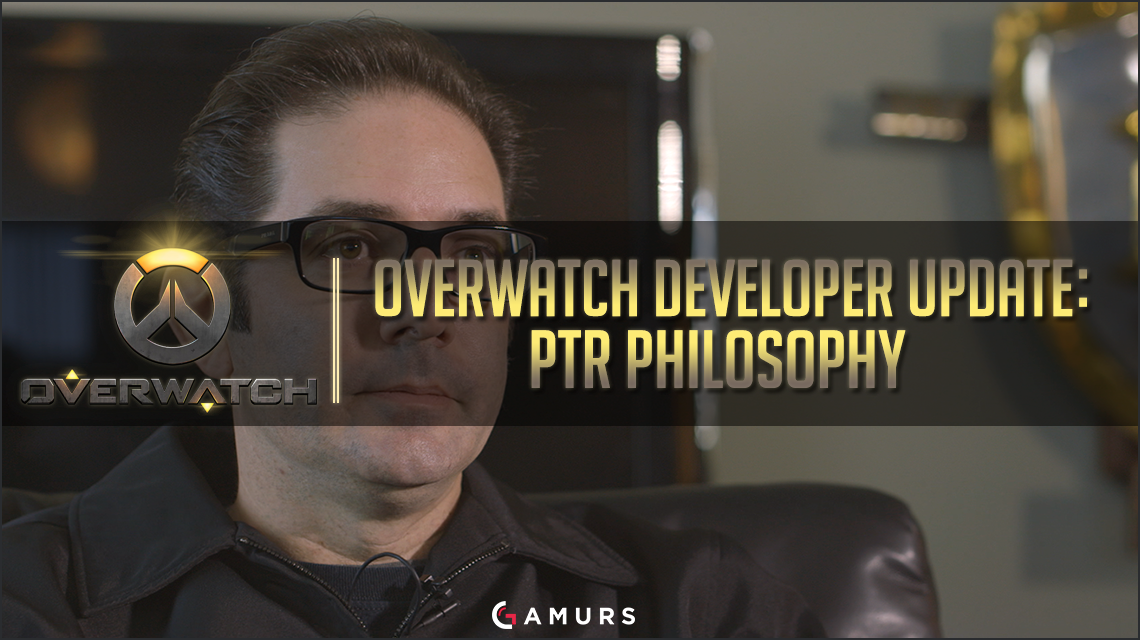 A new developer update for Overwatch was uploaded today, focusing heavily on the Public Test Region and its importance. Game director Jeff Kaplan explained the update process and said that incentives for playing on the PTR to help test future changes is “something we’re looking into.”

He further explained that engineering features for the PTR would take up development time, and that this time is better spent towards features that everybody will get to enjoy, as the PTR is on PC only.

Kaplan also reiterated that the team wants to be “slow” with buffing Sombra because players still haven’t figured out how to play her correctly yet. “We don’t expect Sombra to ever be a vicious assassin,” he said. “We see her more as a backline disruptor than a frontline flanker or assassin.”

He went on to speak about the changes to Roadhog’s hook, the fact that D.Va is currently able to “do too much,” and the want to pull back Ana’s overall healing on large coordinated groups. Check it all out in the video above.

Have you tested out changes on Overwatch’s PTR before? Let us know in the comments below and follow @GAMURScom on Twitter for further esports coverage.