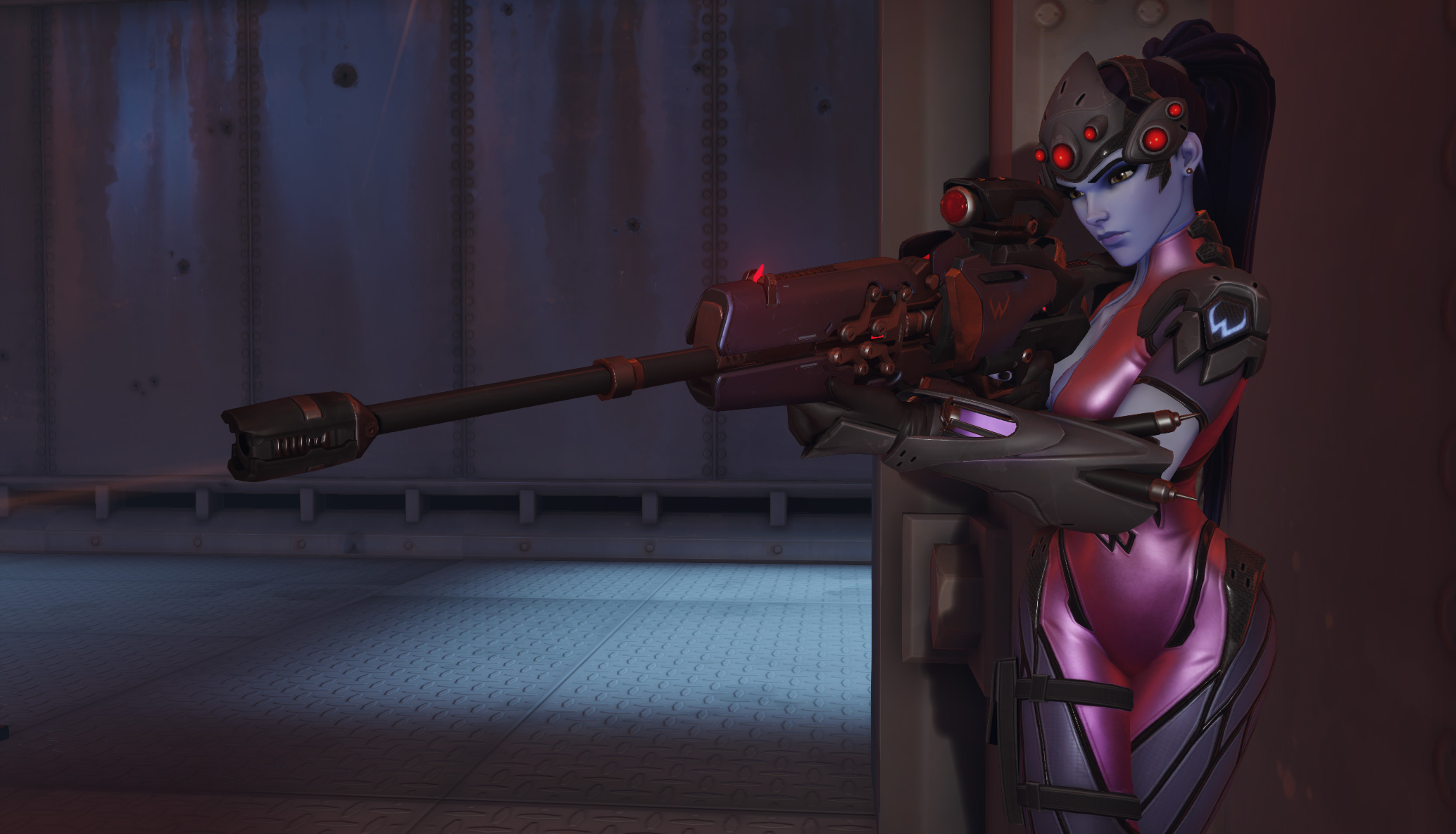 Overwatch is a game that’s all about objectives. Its new modes, Deathmatch and Team Deathmatch, serve only one: Killing things.

Both are homages to older shooters, like Halo, where deathmatch variants are common. The original Deathmatch is a free-for-all—no allies. Everyone’s your enemy. Team Deathmatch pits teams of four against each other. With no payload in sight, scoring points by eliminating enemies is the only objective.

Overwatch is a chaotic game by nature—even more so than a typical shooter. Its colorful cast of heroes is a huge part of that. Each brings something new, whether it be a speed ability or defense weaponry. Heroes swap in and out to meet the team’s need. Something new is happening each moment.

Those same elements are what makes Overwatch’s Deathmatch modes chaotic—in good and bad ways. Overwatch’s abilities make fights unpredictable: Survivability abilities, like Mei’s Ice Block or Roadhog’s Take a Breather, make things especially hard to actually land kills on those heroes. It’s enough time for someone with a high damage ability to swoop in and kill both you and Mei hiding in her Ice Block.

Whoever gets the killing blow is the one who gets the point, unlike in traditional Overwatch, where you get credit for helping your teammates out. It’s because that is such a core mechanic of the game that it feels especially disappointing when a kill doesn’t register in your favor: Overwatch’s main game is designed around teamwork, and even the kill count system supports that.

Moments of kill stealing are exciting, but also frustrating. Of course, kill stealing has long been an element of Deathmatch gametypes, but the inconsistency in player skill sets—which is simply the nature of Overwatch—can feel unbalanced at times. Because it’s Overwatch, it’s okay that certain heroes feel unbalanced. Uniqueness in hero kits is what makes each hero a part of Overwatch, and it wouldn’t feel like Overwatch—even in Deathmatch—if that were taken away.

Flaws of this nature are reduced significantly with the Team Deathmatch mode, as teams of four are able to synergize around hero compositions. A hero like Mercy, who is not particularly viable in the free-for-all mode as you typically won’t want to heal or damage boost an enemy, is a game-changing hero in Team Deathmatch—able to Resurrect her teammates and take away kills from the other team.

Because it most resembles a traditional game of Overwatch, it works. Instead of a capture point, the first to 30 kills wins. Heroes who’s abilities don’t support getting kills, then, are rendering almost useless, which is a shame. That could change, however, as players get used to the new modes, coming up with creative strategies for each hero.

One new map, Château Guillard, has been introduced for Deathmatch. Other Overwatch Arcade maps have been adjusted to fit the needs of the new mode, though. For now, Overwatch players on the PTR can only play Deathmatch on Château Guillard: And it’s perfect for it. Its tight corridors and verticality only add to the chaos, with little skirmishes cropping up all around the map. Larger fights often come by surprise, with players flying into battle from the map’s jump pads.

Deathmatch is still on Overwatch’s PTR, so it’s likely Blizzard will continue iterating on it before its live release. But even if it doesn’t, it’s perfectly fun as is. Because it’s on the arcade, Blizzard probably isn’t too worried about the mode being perfectly balanced, and neither are we. That chaos and unpredictability is what sets it apart from other, more traditional shooters.