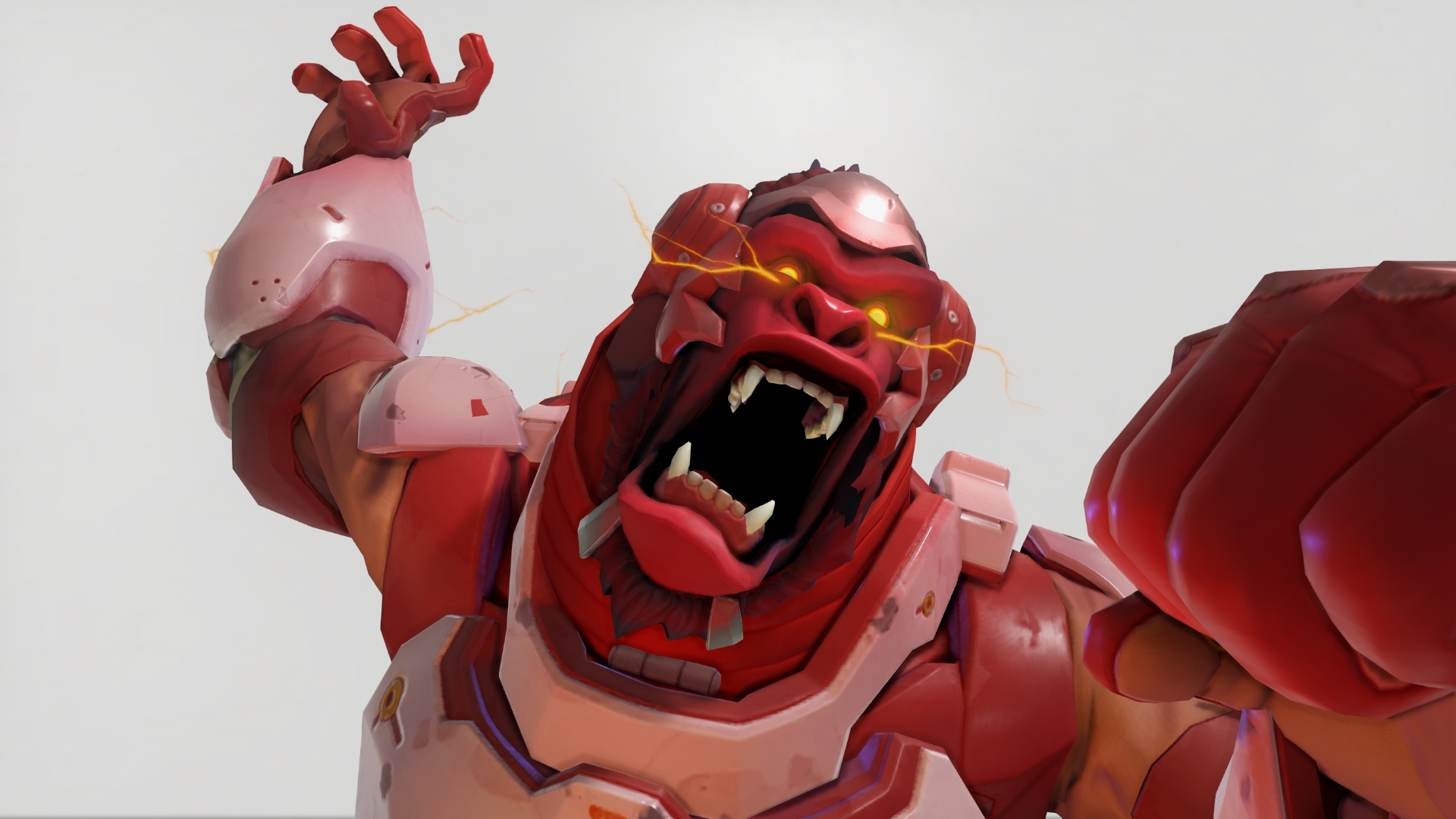 Two brand new game modes are coming to Overwatch’s Arcade mode, and they’re about as classic as you can imagine—Deathmatch and Team Deathmatch. And they’re available to test out now on the PTR.

In these modes, there are no objectives to capture and no payloads to push. Deathmatch and Team Deathmatch are all about slaying and killing, and the two modes are slightly different from one another.

Game director Jeff Kaplan said that some of the Hybrid, Escort, and Assault maps have been slightly modified to better fit the new modes. There will also be a brand new map built specifically for Deathmatch, and it’s based off of Widowmaker’s family home.

Deathmatch is a free-for-all game mode where it’s every player for themselves, with a special scoreboard to see who is getting the most kills. By default, Deathmatch will be for eight players, any hero can be selected, and the score limit is 20 kills. The top half of players in the lobby will get win credit towards loot boxes earned in the Arcade.

Team Deathmatch is four-on-four, with a score limit of 30 kills. Kaplan said that Mercy’s Resurrect Ultimate will actually take kills off of the scoreboard from the other team, and that the three-on-three Arena maps and modified Capture the Flag maps will be available for this mode.

Both of the new modes can be played right now on the PTR, but their release date on consoles is unknown at the moment.