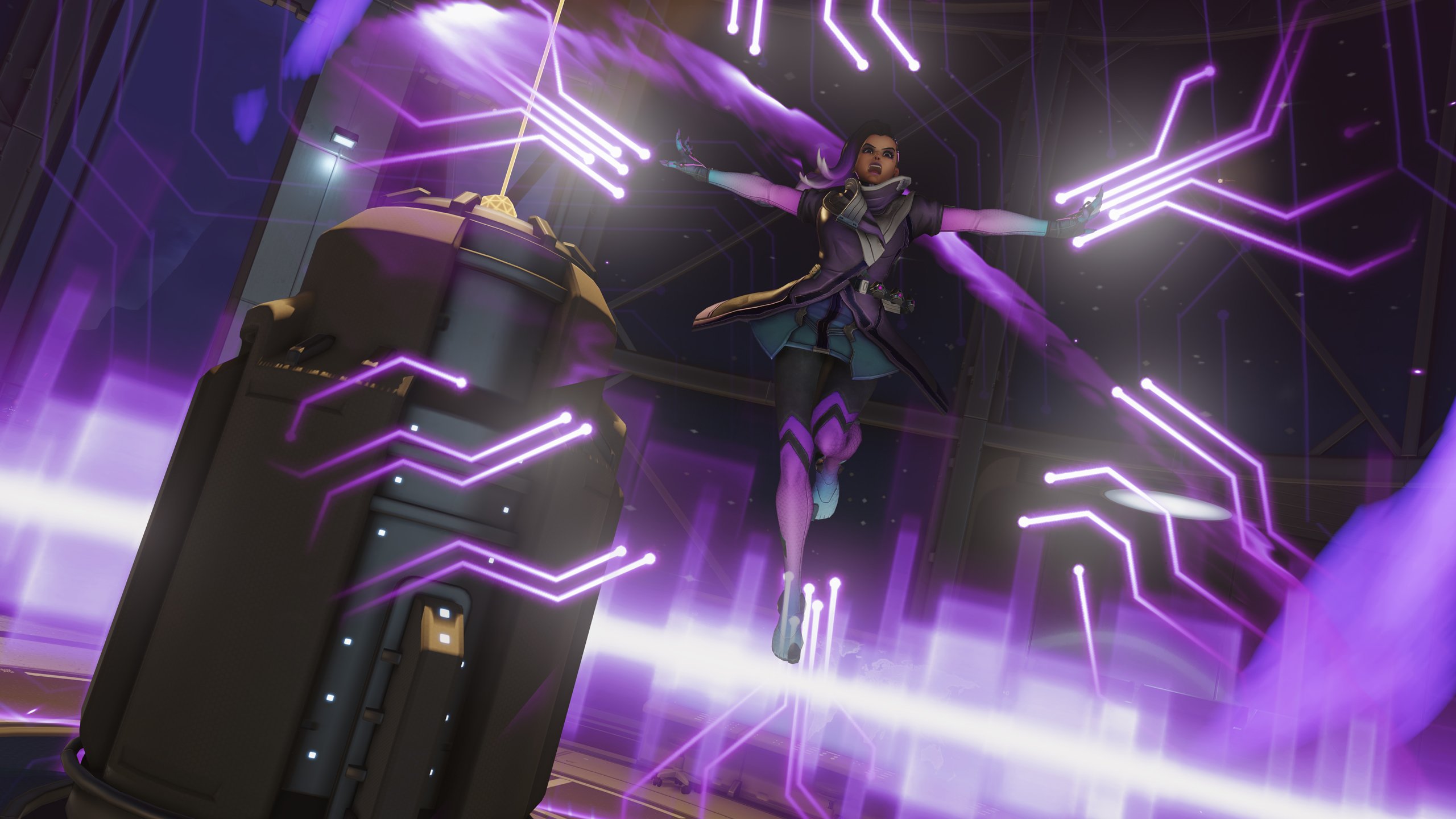 Overwatch’s server browser opened up a world of creativity for the game’s players. There’s a wealth of settings for custom game creators to play with, including adjusting cooldowns, changing light settings on maps, and limiting abilities.

With the server browser, Blizzard also began allowing players to gain experience from custom games—and that’s a little extra incentive for trying out the new settings.

Overwatch’s One Shot Showdown mode limits the heroes available to Ana, Hanzo, and McCree. A one-shot elimination match, it uses rules similar to the three-on-three and one-on-one modes, except you’ve only got to hit the enemies once to knock them out. Once they’re out, they’re out. The team that first eliminates the entire enemy team wins the round.

Positioning becomes very important in One Shot Showdown. If you want to stay alive long enough to get a kill, you’ve got to be sneaky, positioning yourself to an advantage—and that’s tough.

Like Overwatch’s One Shot Showdown, Ana Paintball is a one-shot kill mode—except here, you can only play as Ana. All Ana’s get an increased movement speed, which makes everyone pretty hard to kill. Teams of three have to sneak around the maps, nabbing flick shots to ensure quick quicks.

An elimination mode, Ana Paintball gives you one life. There’s no respawns.

There are a few different Boss Battle modes, but this particular one pits six Tracer players against one powerful Winston. He’s got a lot of health and a bit more strength. Together, the six players need to work together and be strategic in the way they approach the boss. Tracer’s abilities are on extra long cooldowns, which make it even harder to play.

Sombra, with her stealth abilities, is the Predator, and she’s tasked with taking down the humans. The humans are Soldier: 76’s with a lowered movement speed and lower health. Sombra, on the other hand, is super fast and very extra stealthy. And that’s what makes this Overwatch custom game extra tense: Sombra can be anywhere.

Lucio racing gives all Lucio players a bit more speed, requiring players to speed their way to the opposite spawn room. Turning off cooldowns, Lucio is able to continuously speed boost to go even faster than he normally would. Wall riding makes Lucio even faster now that he’s got the speed buff, which increased his wall riding movement speed by 20 percent.

The hiding teammates have one minute to scout of a place to hide. One seeking player simply has to search the map and kill the other players. With all the flanks and bushes spread around the map, there’s lots of places to hide on Overwatch’s maps.