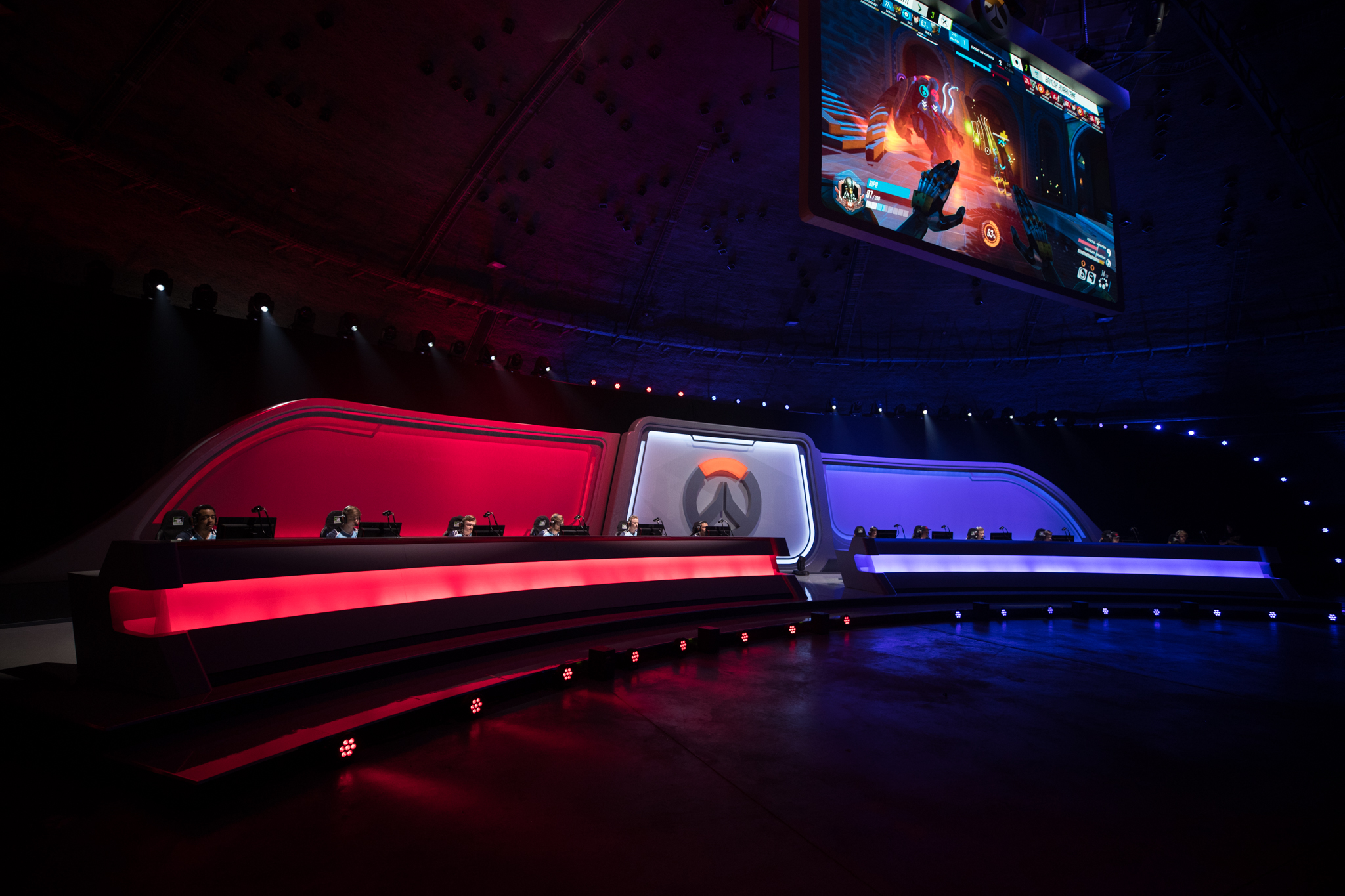 The Overwatch Contenders organization is making big changes to the tier-two competitive scene for the second season of 2020.

During the first part of 2020, Overwatch Contenders had a unified model across all seven regions of the competition. North America, China, South Korea, Pacific, Europe, Australia, and South America all used a point-based tournament system. Broadcasts were also sporadic because of the COVID-19 pandemic.

After listening to feedback from the Contenders community, Blizzard said it’s “made some adjustments to the program to introduce a more flexible and diverse range of competition around the globe.” These changes include the complete removal of a region and the return of (hopefully) more consistent broadcast experiences.

After years of inclusion in the Contenders circuit, there won’t be a second season of Pacific Overwatch Contenders in the latter half of 2020. Blizzard is “exploring ways to build a unique experience for Pacific players” and committing $100,000 to the cause. Talon Esports, the champions of Pacific Contenders season one, will be invited to participate in Contenders Trials in the difficult South Korea region.

Of all the regions in Overwatch Contenders, South Korea is the most overwhelmingly popular and competitive scene. Alumni of South Korean Contenders teams routinely end up in the Overwatch League, followed by legions of adoring fans. For those fans, the lack of consistent broadcasts in the South Korean region was detrimental to the scene as a whole. In season two, every Contenders South Korea match will be broadcast.

Both South Korea and Australia will return to a “league” format similar to previous seasons of Contenders. Teams will participate in round-robin play to crown a champion. For South Korea, the top eight teams of season one will automatically get into season two. Australia will see its top four teams make it to season two. The rest will face off in a double-elimination Trials tournament alongside top Open Division teams for the remaining bracket spots. More details can be found in the original Overwatch Contenders announcement.

After the success of monthly Overwatch League tournaments, the Overwatch Contenders organizers are making that same move for the popular North American and European regions. Both regions will have five monthly tournaments from July to November, allowing for more instantaneous changes and high-stakes competition. The first double-elimination tournament begins in July, with the top four teams from season one automatically invited. All matches from the July tournament will be broadcast.

Additionally, the Overwatch Contenders organization said it’ll be adding educational sessions about “preparing our players to be successful teammates, entertainers, brand ambassadors, and more” during the latter half of 2020.

Overwatch Contenders China is also becoming a wildly popular region to watch due to players’ creativity and high levels of talent. The previous season’s competition model, a point-based system that works in Contenders Trials play, apparently worked well for the region and will be maintained in season two.

But many international fans of Contenders China struggled to find information about matches to watch them in the first place. Overwatch Contenders will work to improve “the viewing experience, accessibility of match information, and Chinese social media exposure” for the region. Third-party tournaments will also be promoted in China.

South America is the only region to receive a “hybrid” season two that will take working parts from other regions around the world. The regular season will involve a series of 10-team round robins with a final single-elimination tournament, combining the traditional league model with a tournament structure.

Most importantly, the organization has committed to “spinning up more coverage of the region along with other exhibition-style competitions to promote fan engagement with players.” This is a vital change for an often underrepresented Contenders region.

The first matches of Overwatch Contenders 2020 season two will likely be the North American and European monthly tournaments, which start at the beginning of July. You can stay up to date with the action on the official Overwatch Contenders Twitter and YouTube channel.