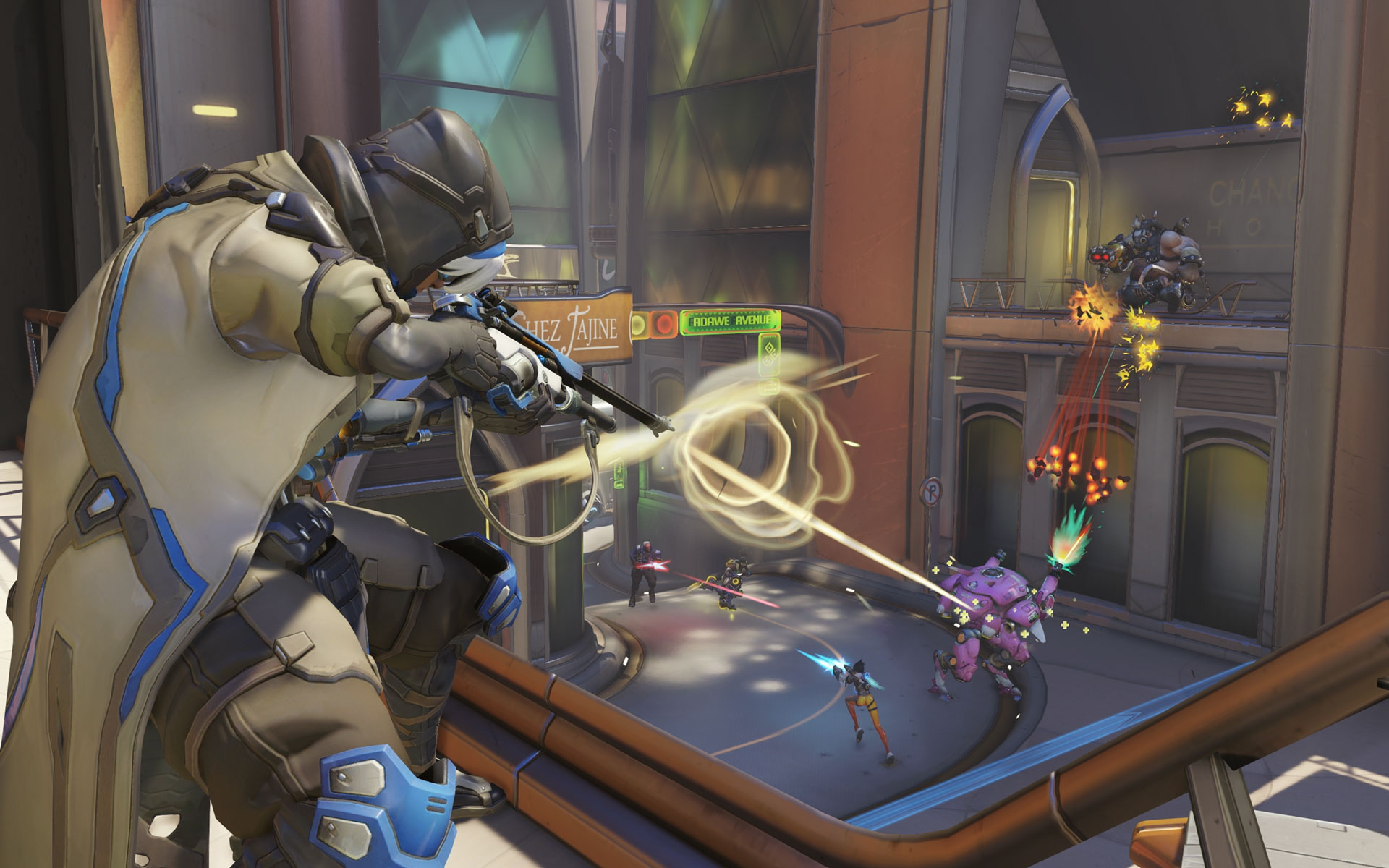 There are still three weeks of tournament play left before the finals event. Sixteen teams from across Europe and North America will be whittled down to eight teams, the top four from each region, who will compete for a share of each region’s $100,000 prize pool.

Fans will be able to attend the event live from the new Blizzard Arena, which was once home to legendary talk show The Tonight Show. Tickets cost $15 for each day, but a two-day pass will cost $25. Seating is first-come, first-serve at the event, with the time listed between 9am PT to 6pm PT.

As with the rest of the Overwatch Contenders tournament, the event will continue to be streamed live on Twitch.