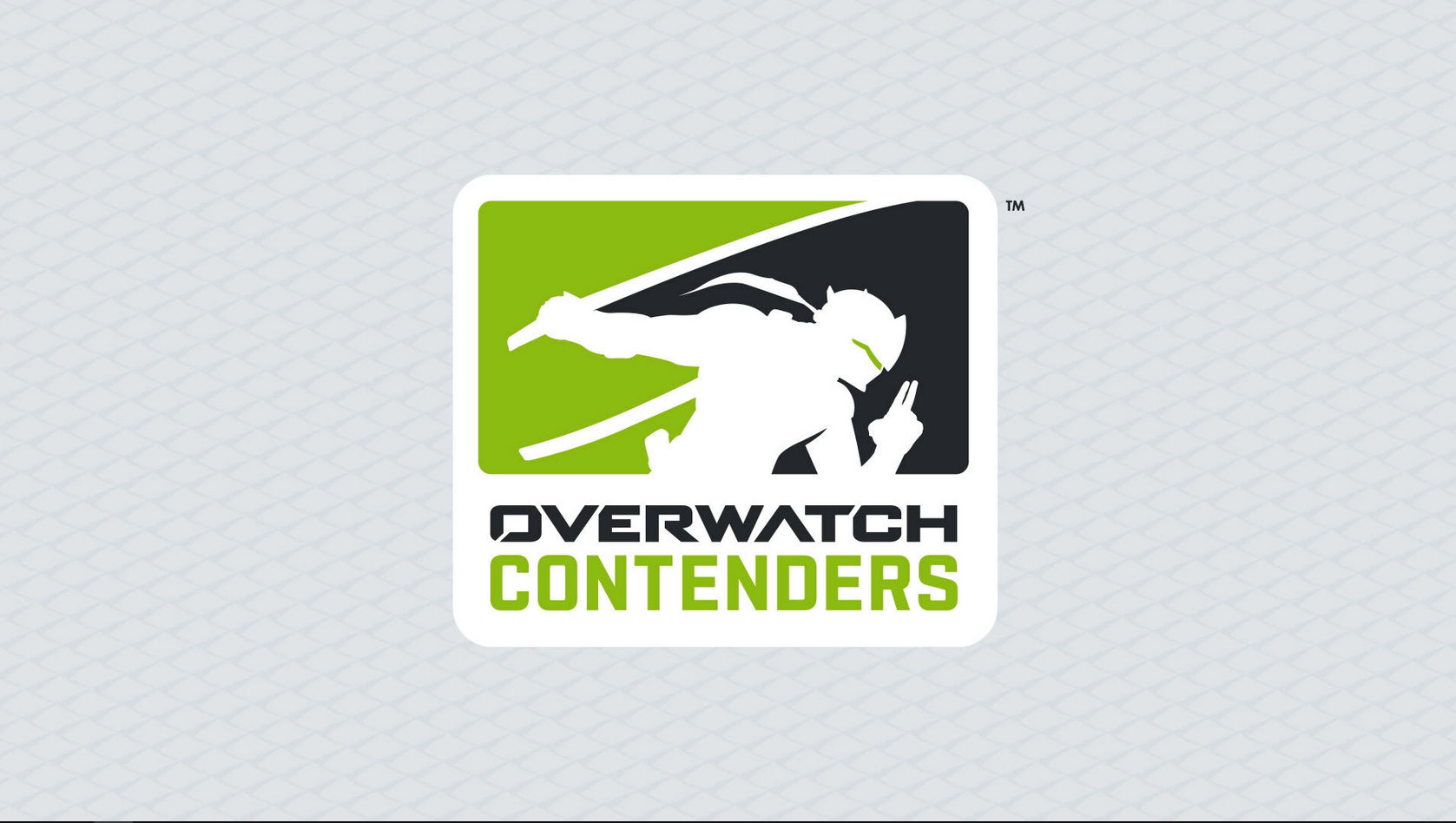 In an unprecedented situation, the European Overwatch Contenders broadcast today was abruptly ended after teams went on strike, protesting an administrative decision about a match.

Players on both Ex Oblivione and 01 Esports refused to participate in the lower finals match of the Overwatch Contenders 2022 Summer Series: Europe A-Sides tournament in solidarity with players on 01 Esports, who were negatively affected by an administrative call during the previous match.

Immediately before the strike, a series between Munich eSports and 01 Esports in the upper finals of the EU tournament began as intended. Munich eSports won three maps in a row, taking them to a 3-0 score.

Administrators continued the game as if it was a first-to-four match—also known as a best-of-seven—meaning the winning team had to rack up four points to win. 01 Esports then won two maps, inching towards a reverse sweep of Munich.

The score was 3-2 when Overwatch Contenders administrators abruptly ended the match.

According to multiple posts on social media and sources close to Contenders, administrators ended the series because they believed it should have been a standard first-to-three, or best-of-five, match. The win was awarded to Munich eSports and the broadcast moved to the lower finals.

Multiple players on both sides of the match, however, reported that administrators had previously told them it would be a first-to-four match. Timber “kraandop” Rensen, a tank for 01 Esports, said teams were explicitly told it was a best-of-seven match on July 27. He even included screenshots of Choose, a tank on Munich eSports, confirming the length of the series with an administrator.

The match length was also listed on the official GameBattles bracket as a best-of-seven before the controversy began, but it has now been edited to say it’s a best-of-five match.

According to sources close to the broadcast, the lead administrator of Overwatch Contenders was “hard to get a hold of” as the map in question progressed. This forced other administrators to field player questions and make calls about the game.

Audio posted by an account only listed as “Amir,” likely the coach of 01 Esports, appeared on YouTube shortly after players began protesting the decision. In the leaked audio, which has now been re-uploaded, the Overwatch Contenders lead administrator tells attending players and staff in a Discord call that the match will be ending and Munich has won.

“There was a typo on our GameBattles page, but according to our rules for the specific match, this should be a first-to-three,” the lead administrator says.

After he finishes his explanation and ruling, an attendee asks, “So we keep on playing, right?” When the administrator says no, the call erupts with nervous laughter and protests. The audio continues for 17 minutes as various players voice their protests against the decision. At the end, the administrator bluntly says the match will still be ended as a first-of-three and that Munich is the winner.

This call is also referenced in a post by Ex Oblivione’s owner, who posted a Twitlonger about the situation, which corroborates statements made by kraandop and other players.

In response to the decision about the upper finals, Ex Oblivione and 01 Esports began their match in the lower finals with a Torbjörn one-vs-one on Nepal in protest. In the match’s chat, a coordinator identified as “CNTDR594” threatens “potential action” that includes “forfeiture of prizing” as well as disqualification in the next tournament if the teams did not play.

The broadcast went to a pause, and Ex Oblivione put out a statement explicitly saying the team refused to continue the series. They blamed a “general lack of communication” that affected the “competitive integrity” of the tournament.

With that, the EU Contenders broadcast was placed on a hold screen displaying the match’s results, as is standard for most pauses. Eventually, caster Dusttin Bowerman came back on screen to apologize for the delay and announce to fans that the broadcast would be shut down immediately.

The Twitter hashtag “#ContendersStrike” immediately skyrocketed to trending status within the gaming community.

At approximately 4:50pm CT, the official Overwatch Contenders account released a statement regarding the lower finals match between Munich and 01 Esports: “Maintaining consistency with our most recent communication to teams, which stated the match was a first-to-four series, is the fairest course of action.”

Munich eSports and 01 Esports will now continue their series tomorrow, July 29. The North American Contenders broadcast has, at the time of publication, been delayed by 45 minutes due to the day’s events.