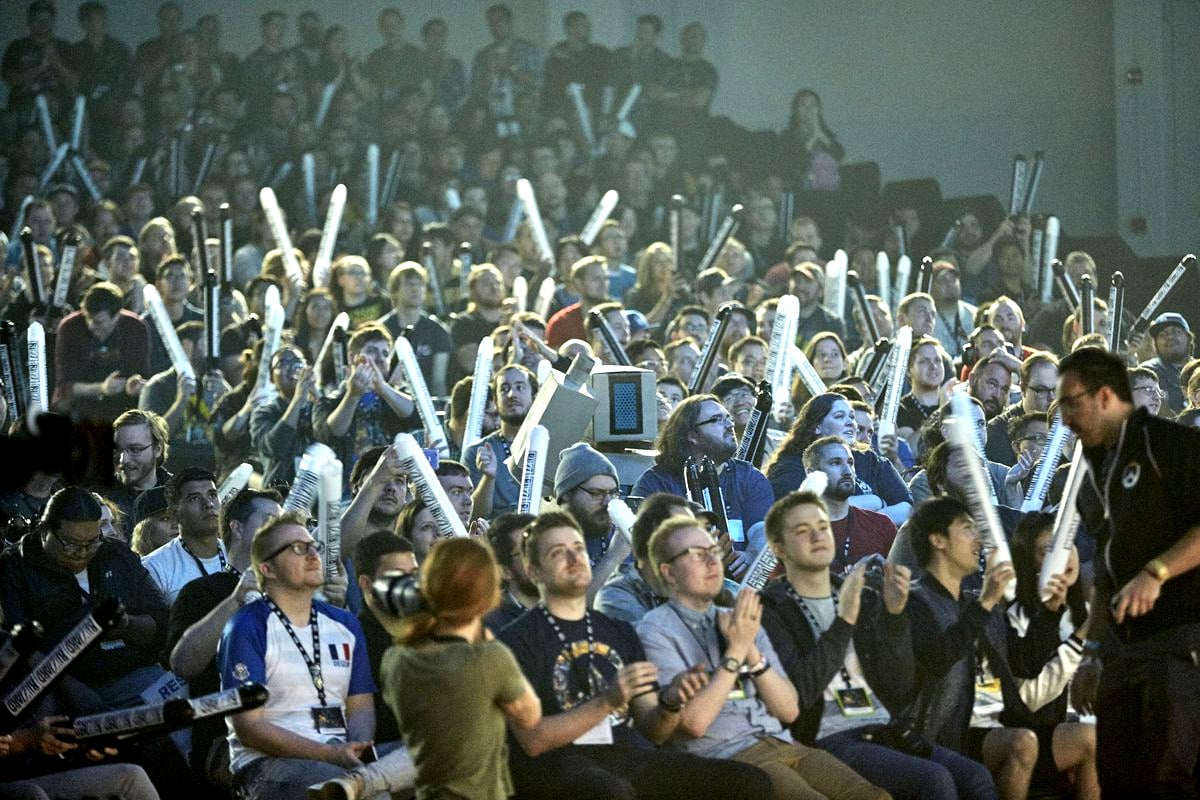 Blizzard’s Overwatch League is still not quite ready yet. But the developer is ready to inject some excitement into the game’s esports scene this summer with a so-called development league for the event, the company announced today.

Overwatch Contenders, a league for “aspiring Overwatch League professionals,” will kick off with North American and European team registration, which opens today.

“Over the first year of organized Overwatch competition, we’ve seen an incredible exhibition of skill at Overwatch APEX in South Korea, the Overwatch Pacific Championship in the Asia-Pacific region, and the Overwatch Premier Series in China,” the press release said. “It’s time to bring that level of competition to the West.”

Season Zero of Overwatch Contenders will be an online-only qualifier for both NA and EU. Both regions will compete in tournaments to determine the top eight teams from each, and both of these tournaments will have a prize pool of $50,000.

From then, the top six teams from Season Zero in North America will be joined by Apex season three participants Team EnVyUs and Rogue for six weeks of round robin play. The top four teams from this phase will advance to an offline playoff bracket to fight for a share of $100,000.

In Europe, the top eight teams from Season Zero will also play in a six-week regular season to make up Season One. The top four from this season will then play for a $100,000 prize pool in their own offline playoff bracket.

Blizzard says that, while the prize pool is enticing enough on its own, the real reward will be the publicity that these teams and players will get, especially as organizations look to fill out their rosters for the inevitable launch of the Overwatch League.

The league will also feature what Blizzard calls the Overwatch Open Division, which is a tournament series that will take place in regions around the world starting in 2018. Blizzard says the Open Division “will offer emerging teams a path to Overwatch Contenders seasons in each region.”