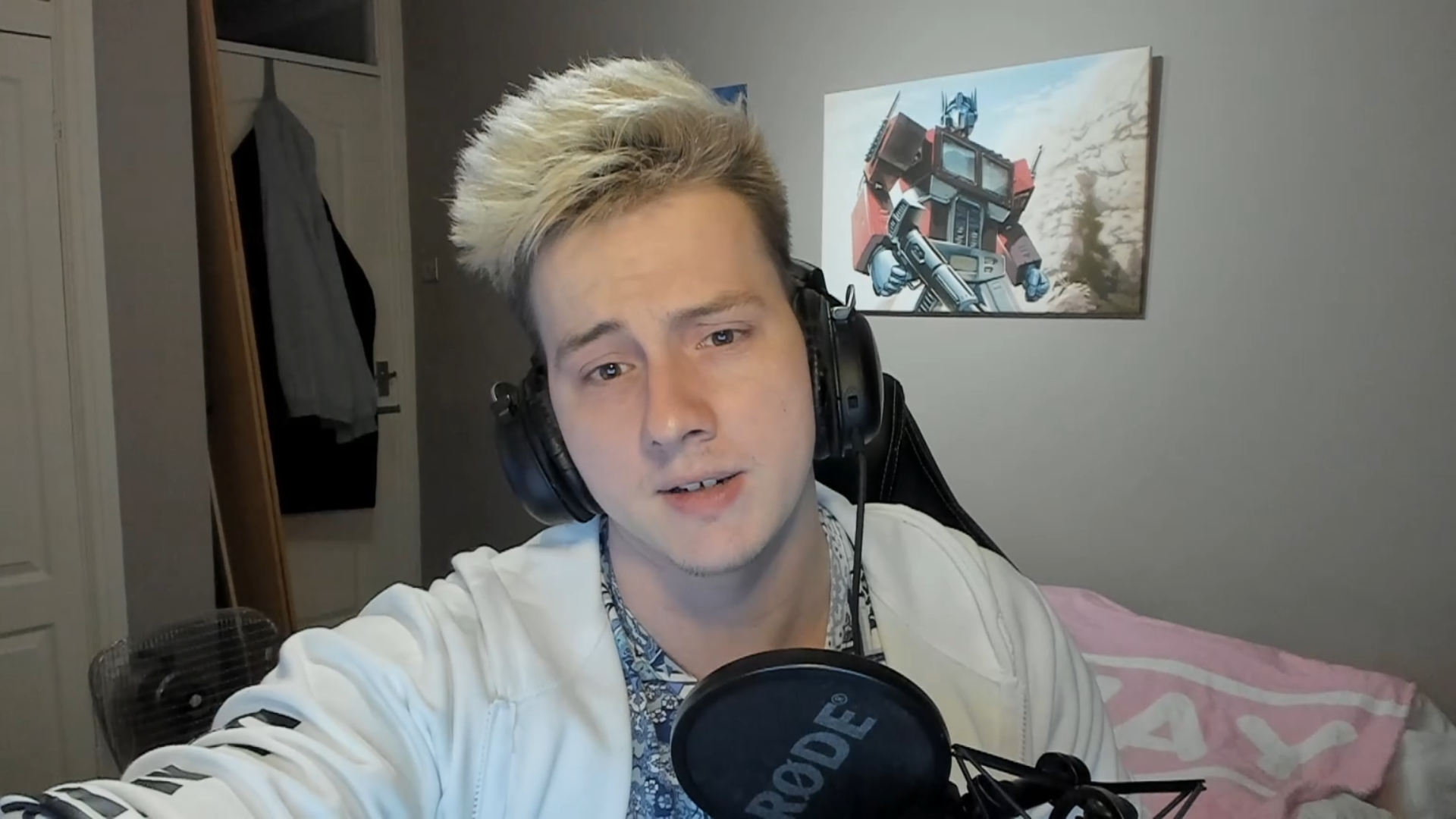 For some Overwatch pros, the Contenders Series is a possible stepping stone into the Overwatch League. But ascending to the league can be a challenge even if an OWL team has a player in its sights, at least according to Harry “LEGDAY” Pollitt, a commentator for the Contenders EU and Contenders Gauntlet series.

“I’ve heard Gigantti buyouts are not worth it,” the commentator said. These higher buyouts make signing players from Gigantti considerably more expensive for OWL teams, according to LEGDAY.

Contenders teams can require buyouts from their OWL counterparts to sign a player, according to Blizzard’s official player signing FAQ. These payments can amount to up to 100 percent of the base average salary in the league, with the addition of any possible signing bonuses.

Based on LEGDAY’s remarks, Gigantti’s buyouts are possibly high enough to make signing even the most talented competitors financially cumbersome when compared to other top-tier Contenders players.

Team Gigantti’s performance at the Contenders EU season two yielded them a spot in the finals. The winner was decided in a hard-fought match against HSL Esports, who ultimately won the tournament.