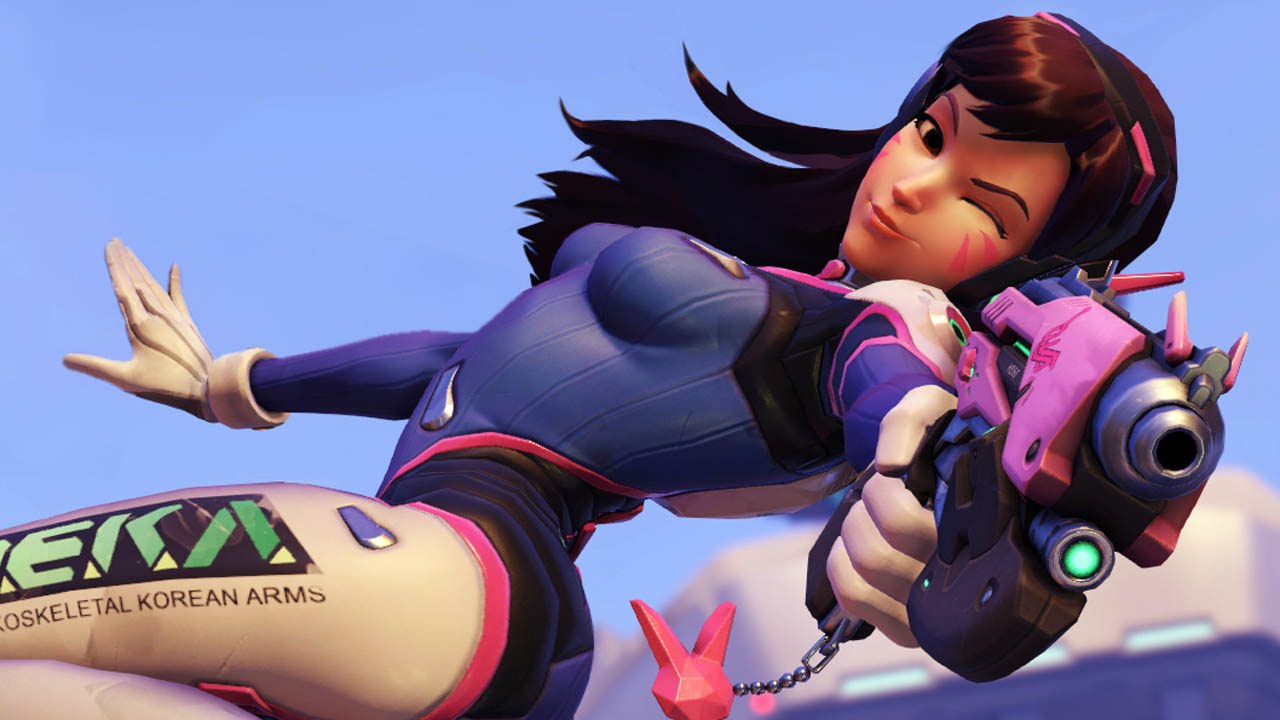 Season three of competitive Overwatch has been closed since Feb. 21, giving players a week off from the grind of racking up points. Season four started today at 7pm ET (4pm PT)—and Blizzard just clued us in on its changes to the competitive season.

Skill rating decay was introduced in season two, requiring diamond, master, and grandmaster players to complete one competitive match every seven days to hold off decay. Players who weren’t able to play at least one match would see their skill ranking decrease. This season, players ranked above 3,000 will be required to play seven games per week to maintain their skill rating. It’s a change that Blizzard said will “improve the accuracy of the player’s skill rating, make maintaining multiple high-level accounts more difficult, and make upper-tier placement more meaningful.”

Completing a match will push the skill rating decay timer back by 24 hours, Blizzard said, allowing players to bank up to seven days per week. That means as long as you manage to play seven games over a one-week period, your skill rating will be safe,” Blizzard added. You could play one match per day or complete all seven in a single session. It’s up to you.”

Blizzard is generally happy with the way its changes last season affected competitive play, so much of those features will stay in place. The developer did, however, make it slightly harder to hit the lowest and the highest skill ratings: 0 and 5,000. Players between 500 and 4,500 will see no difference there.

Rewards given out to the top 500 players in Overwatch just got a bit more exclusive. Last season, all players who made it into the top 500 at any time got the season-end top 500 rewards. Now, only players who end in the top 500 leaderboard will receive those rewards.

Making the leaderboards more competitive hurts no one—players now have a reason to maintain their status as the best of the best throughout the entire season.

A respawn delay will be put into affect in instances on Assault, Escort, and combination maps when defenders throw themselves on the point to stall out an attacking capture. “Typically, this tactic doesn’t change the outcome of battle,” Blizzard said. “It simply delays the attackers’ progress.”

To adjust that, Blizzard is implementing a respawn delay for defenders only when the attackers outnumber defenders on a contested point. “If the point hasn’t been captured and the defense hasn’t regained the advantage after a specified time, the defender respawn timer will slowly begin to increase until it hits a maximum value,” Blizzard added. If the defense manages to gain the upper hand, the timer resets to zero.”

Ties plague capture point maps, and this is an effort to fight against that, encouraging defenders to group up and retake the objective instead of just stalling it out. Blizzard is, however, working on “a more robust solution” for breaking Assault map ties.

A brand new Overwatch patch just went live today, too, tweaking heroes like Bastion and Mercy. Want to see how you fare in the new patch? Now’s the time to load up the competitive queue.