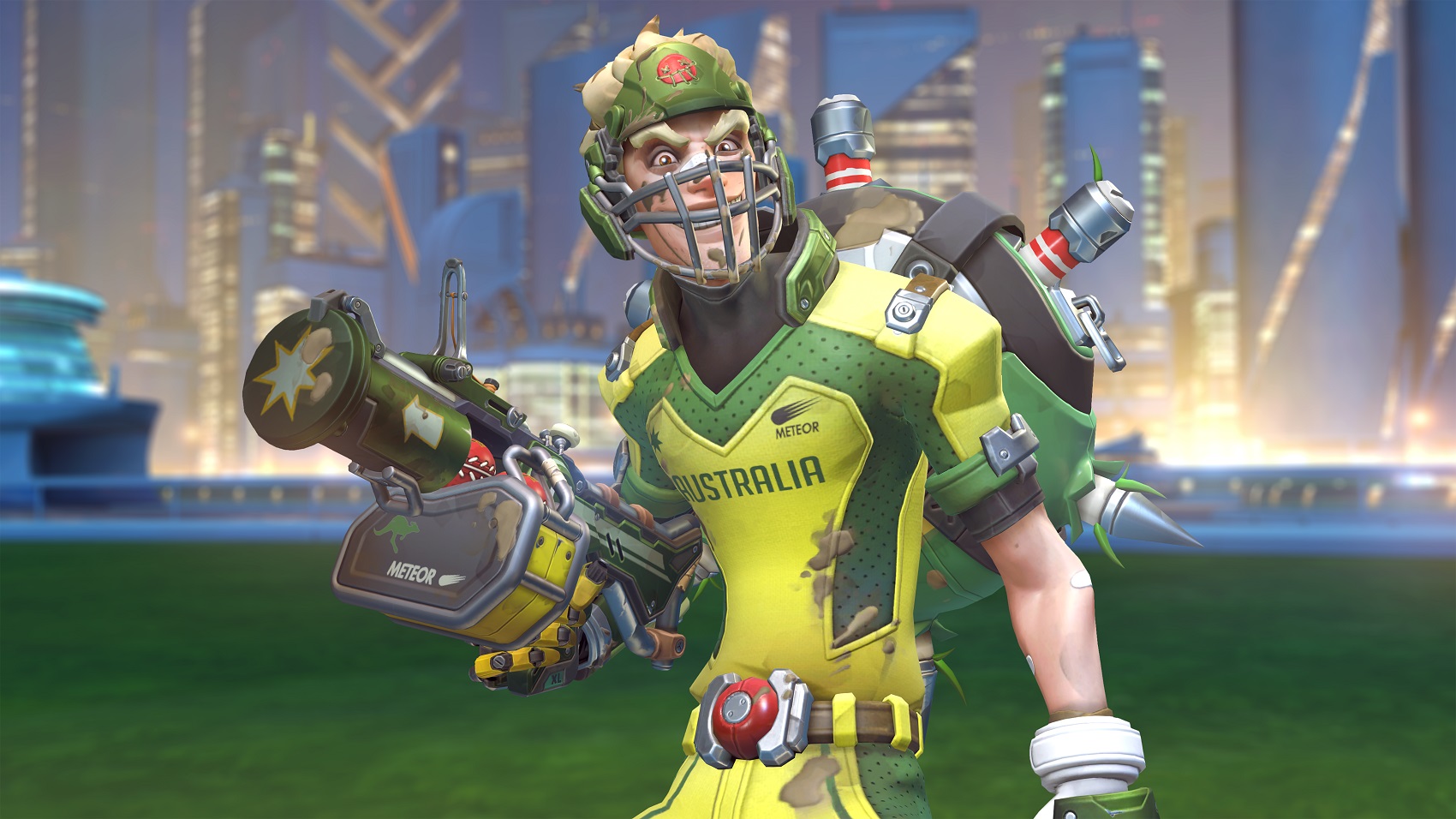 Season five of Competitive Play in Overwatch will come to an end in a little over two weeks.

That means you only have a couple weeks left to grind your way to the top of the ladder for this season—until Aug. 28 at 5pm PT, to be exact. Your progress will be halted there, but you won’t be without competitive Overwatch for very long. Season six will begin just three days later, on Aug. 31 at 5pm PT.

When the season ends, you’ll be awarded a special spray and player icon that will be unlocked when you log in after Aug. 28. Top 500 players on each platform and region will get an extra icon and an animated spray, on top of the regular season awards.

Related: Genji leads in play time for Overwatch’s Quick Play, while Mercy gets the title in Competitive

Competitive points are given out based on maximum skill rating earned during the season. Here’s the breakdown.

You can use your competitive points to add to your golden gun collection. If you’ve played a lot of Overwatch this season, it’s likely that you’ve racked up a bunch of points already: Each win awards players 10 competitive points.