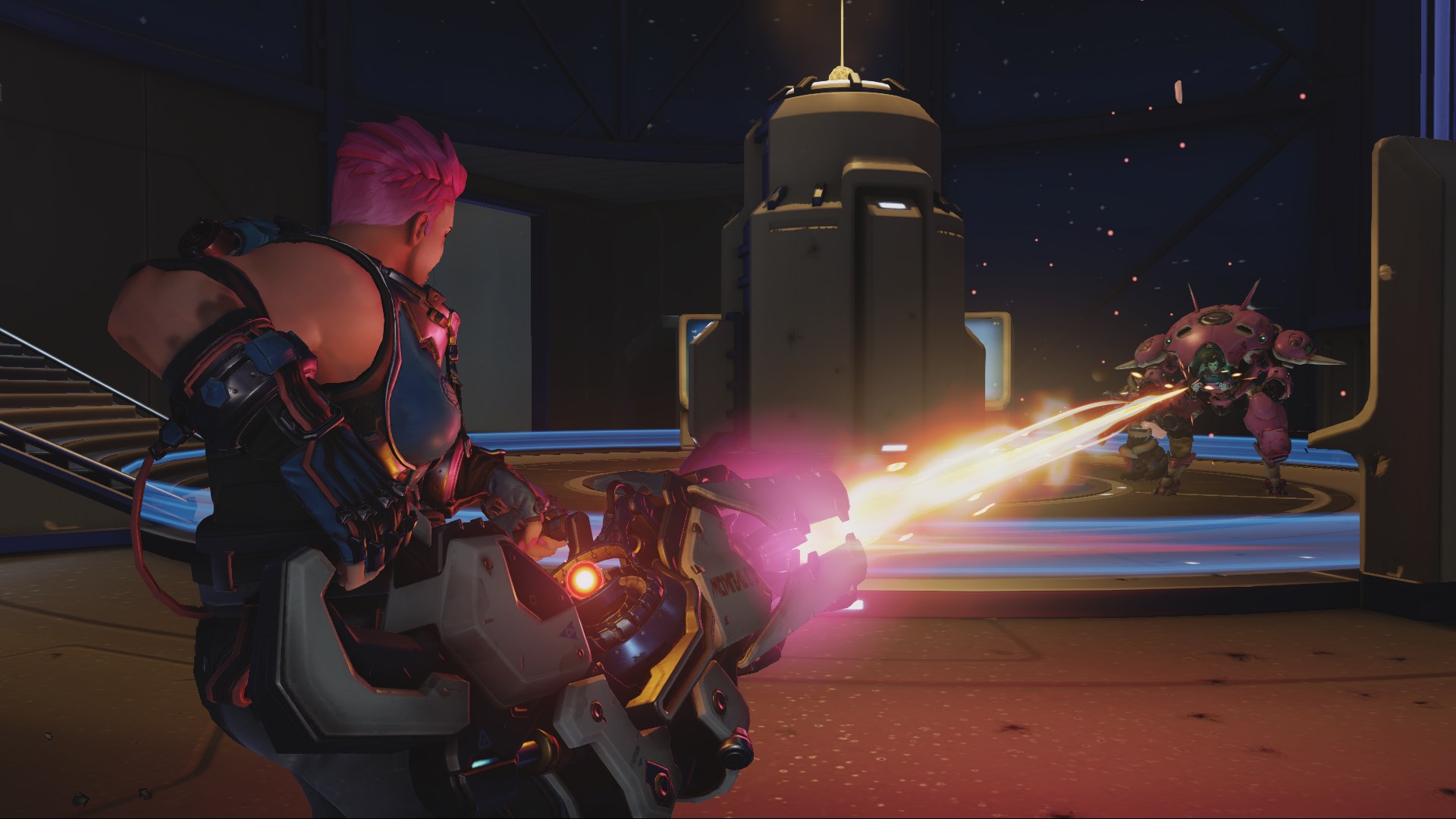 The game’s top streamer and one of its top competitive players, Brandon “Seagull” Larned, hit a new record high 46,000 viewers when fans tuned in to watch him earn his Skill Rating when he finished his placement matches, a whopping 73. In Korea, Competitive Play produced the biggest jump in Overwatch’s PC bang playerbase since the week of the game’s release.

Larned has since climbed a few more levels, ranking among the top 10 players in the game, and those tens of thousands of viewers got to see what that Reddit user was talking about—the Control game type just isn’t worth the time spent on it with the amount of Skill Rating that it awards.

Nothing is as deflating as playing a hard fought game spanning five rounds of Control to come out a close victor against a tough foe, only to find you earned a paltry amount of rating for it.

Blizzard has identified the problem as a bug, already calling it a “top priority.” Ilios, Lijiang Tower, and Nepal usually award about one-tenth or even one-fifteenth of the skill rating that an Escort map does, and often take longer to complete. Blizzard is working on a fix, but gave no ETA as to when the problem will be solved.

The Control problem is especially frustrating when you consider another thing players are complaining about—the so-called “coin flip” sudden death. After a tie game, an on-screen coin flip determines which side has 1 minute and 45 seconds to attack the first checkpoint of the map just played, winning the game if they capture it.

Winning four Control maps over two hours and earning a quarter of a rank is already frustrating. When it’s followed by losing an Escort map that erases those puny gains and then some, it induces the kind of rage that destroys keyboards. Especially if it’s an Escort map where you owned the enemy team, finishing six minutes faster than them, but went to sudden death anyway, losing the coin flip to play on the less favored side.

Blizzard has already promised to fix those unsatisfying Escort and Hyrbid games, adding the time bank system that’s working well for Assault maps. It’s also already vowed to remove coin flip sudden death. It’s obvious to see why players feel that’s unfair and cheap after a hard-fought game considering map balance is never perfect on asymmetrical maps. Players hated it the moment it hit the public test realm last week, so Blizzard promised it would remove it—but not in time for the first season of competitive play. Now that a new wave of players have experienced sudden death on live, there’s a new wave of complaints.

Game director Jeff Kaplan explained that implementing the planned changes to competitive play will take until late July, but that’s halfway through the Summer season, which ends on Aug. 18.

“We’re also seeing that there isn’t a clear ‘Attackers or Defenders always win’ bias as has been perceived by the community,” he added. “It’s not perfectly balanced (it actually differs by map) but it’s not far off.”

That still won’t keep players from complaining about it until it’s changed, but at least it’s on the schedule.

While Competitive Play has its flaws, they won’t stop millions of players from playing it. It isn’t perfect, but it’s accomplished what it’s supposed to—provide a place for more serious play in one of the best new shooters released in years.

Blizzard deployed a fix to the Control scoring issue early this morning and it’s already live to Xbox One and PC, so no longer fear queuing into a Control match anymore—you’ll get your just reward.