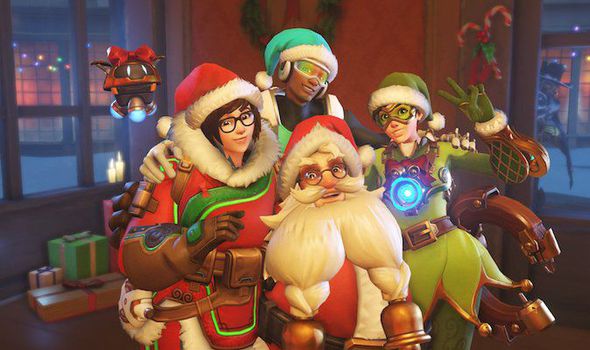 Here is a showcase of all the new skins from this awesome event.

The event also introduced a new arcade game mode, appropriately called “Mei’s Snowball Offensive,” which puts 12 players on two teams, all as Mei. Players all have a single powerful snowball loaded into her blaster, the balls are a one shot, one kill and can only be reloaded by snow piles on the ground.

Here is the official description of this game mode:

“Face off in a series of six-on-six fights at Ecopoint: Antarctica. Every player uses Mei who is equipped with a powerful snowball blaster. This weapon has one shot, but can be reloaded at snow piles.”

Make sure to grab yourself all of the latest skins to look fresh for the festive season.

Are you excited for this event? Let us know by commenting below or tweeting us @GAMURScom.