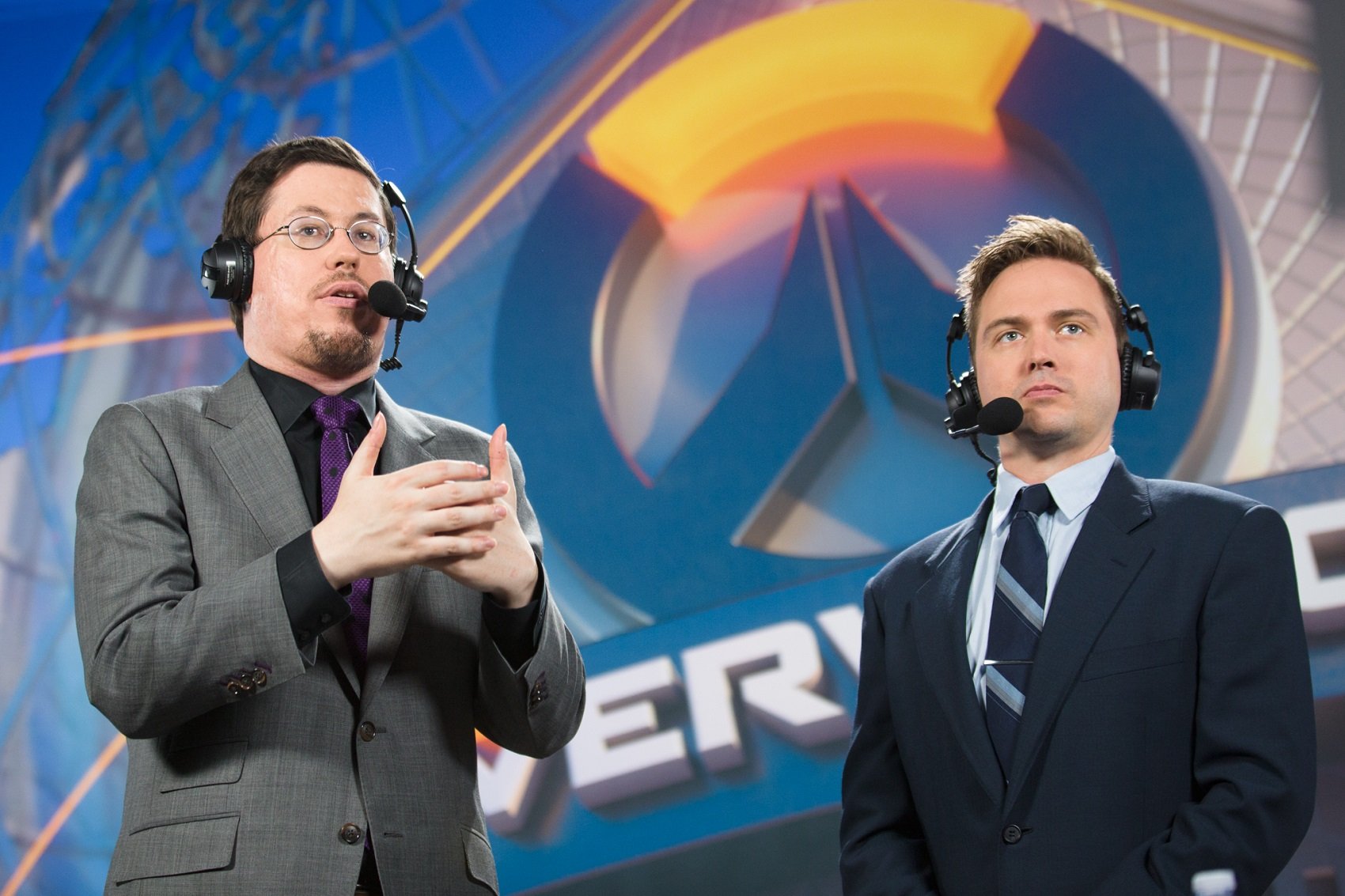 With the Overwatch League scheduled to begin in December, Blizzard is looking for charismatic, new hosts to step up.

A ton of Overwatch content is coming in the next few months, including Overwatch Contenders, Overwatch World Cup, and Overwatch League. There’s enough Overwatch action to spread around, and Blizzard needs more on-air talent to fill out the breadth of its programming.

“We’re looking for charismatic broadcasters to join our already stellar talent pool to interview players, commentate matches, and analyze plays,” Blizzard said in its casting call. “The ideal addition to our team has exemplary social skills, a natural affinity for the camera, keen understanding of the game, and experience conducting upbeat and engaging interviews.”

Those interested have until Dec. 15 to send in their headshot and resume, video audition, and talent reel. Blizzard will begin reviewing applications by Sept. 25. More opportunities are expected to be announced “in the future,” too.