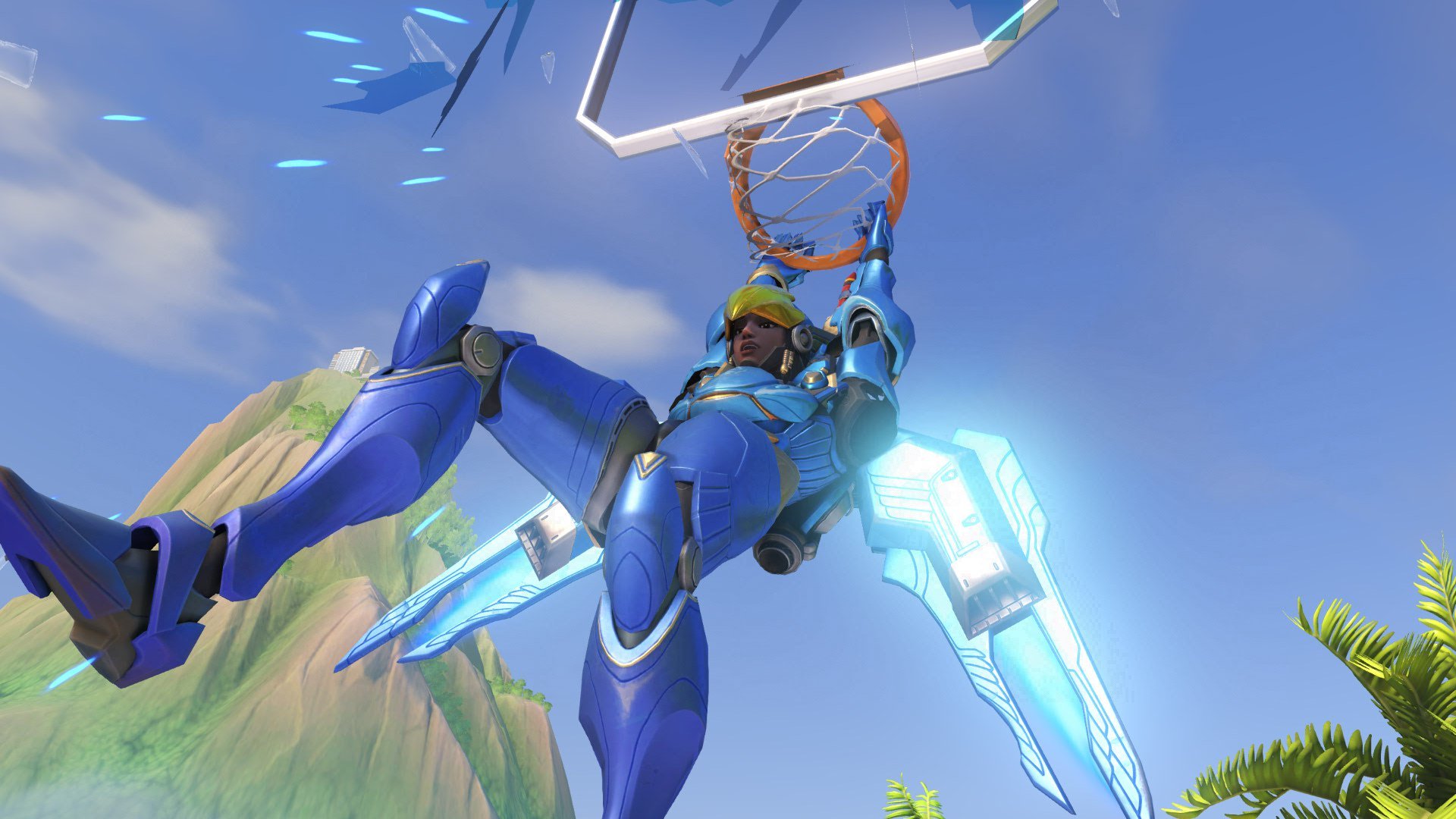 Blizzard accidentally took the bounce out of Overwatch’s spawn-room basketballs, but don’t panic, it’s going to fix them.

Players found after the latest Overwatch patch that the basketballs stashed in the Overwatch spawn rooms didn’t have the same bounce they once had. Hit or shoot the basketballs and they just sort of rolled off the table, making sweet trick shots impossible.

Related: The Junkertown queen is just a voice and a poster, but the Overwatch community has made her come alive

Thanks, Blizzard. We know you’ve always got our backs.