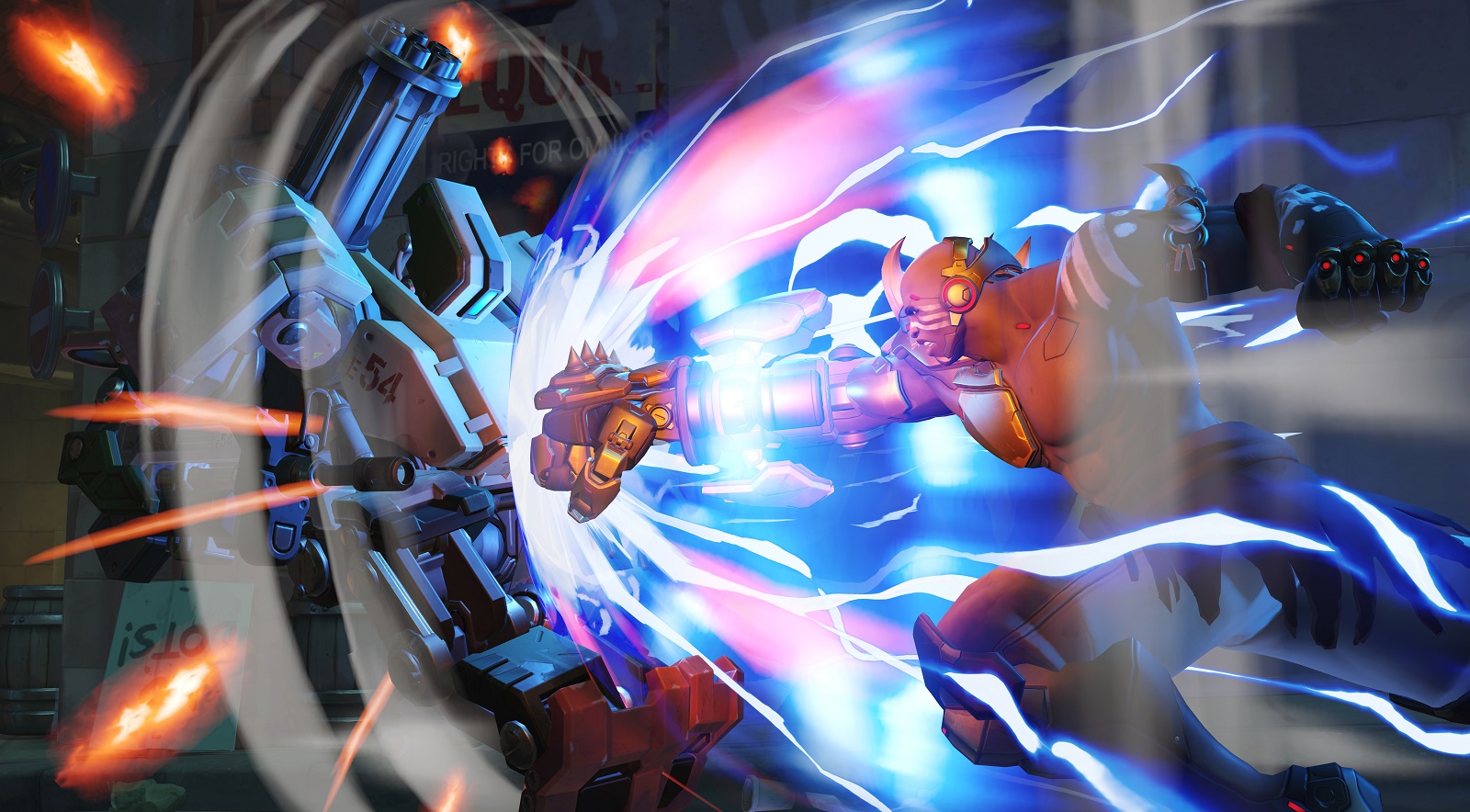 The Overwatch forum is flooded with posts with players arguing about who the game is balanced for.

Half of the player base believes that Overwatch is balanced with the casual player in mind, while the others believe the game is only balanced around professional player opinion. But according to Overwatch game director Jeff Kaplan, both ideas are wrong.

“Both are tremendous oversimplifications of what our thought process is,” Kaplan wrote. “We feel responsible for all aspects of the game. And when we talk about balance changes we spend a lot of time discussing the ramifications at all levels of play.”

Casual and competitive are both important to Blizzard, Kaplan added. Both sides of the spectrum will continue to be represented in regards to balance. “Some decisions will be more targeted towards one group or another—but always with deep consideration for what that means to the other side,” Kaplan said.

The community, however, isn’t convinced. Players responding to Kaplan’s update on both Reddit and the Overwatch forum aren’t happy with the game director’s response. Many are afraid the game’s esports scene will fail if Blizzard doesn’t balance around the competitive scene. But because the majority of Overwatch’s players are from the casual side of things, it’s unlikely the developer will head in that direction.

As always, Overwatch balance adjustments are always tested in the game’s public test region. But because of the lack of incentives gained by playing on the PTR, players often just opt for the live server. Kaplan wants to improve the “PTR experience,” he wrote in a different forum post, but there are some challenges—resources.

The Overwatch team has to prioritize its feature list, so if it were to improve the PTR experience, it’d have to pull folks off other features. “We do frequently discuss the topic, but we’re wrestling with making the correct choice,” Kaplan said. “To provide one example: The same people who would work on the match history or replay features would be required to work on making EXP carry over from the PTR to your main account.”

And that’s a tough choice: Players want both features. But until the Overwatch team has more resources, it’ll have to prioritize certain features over others.