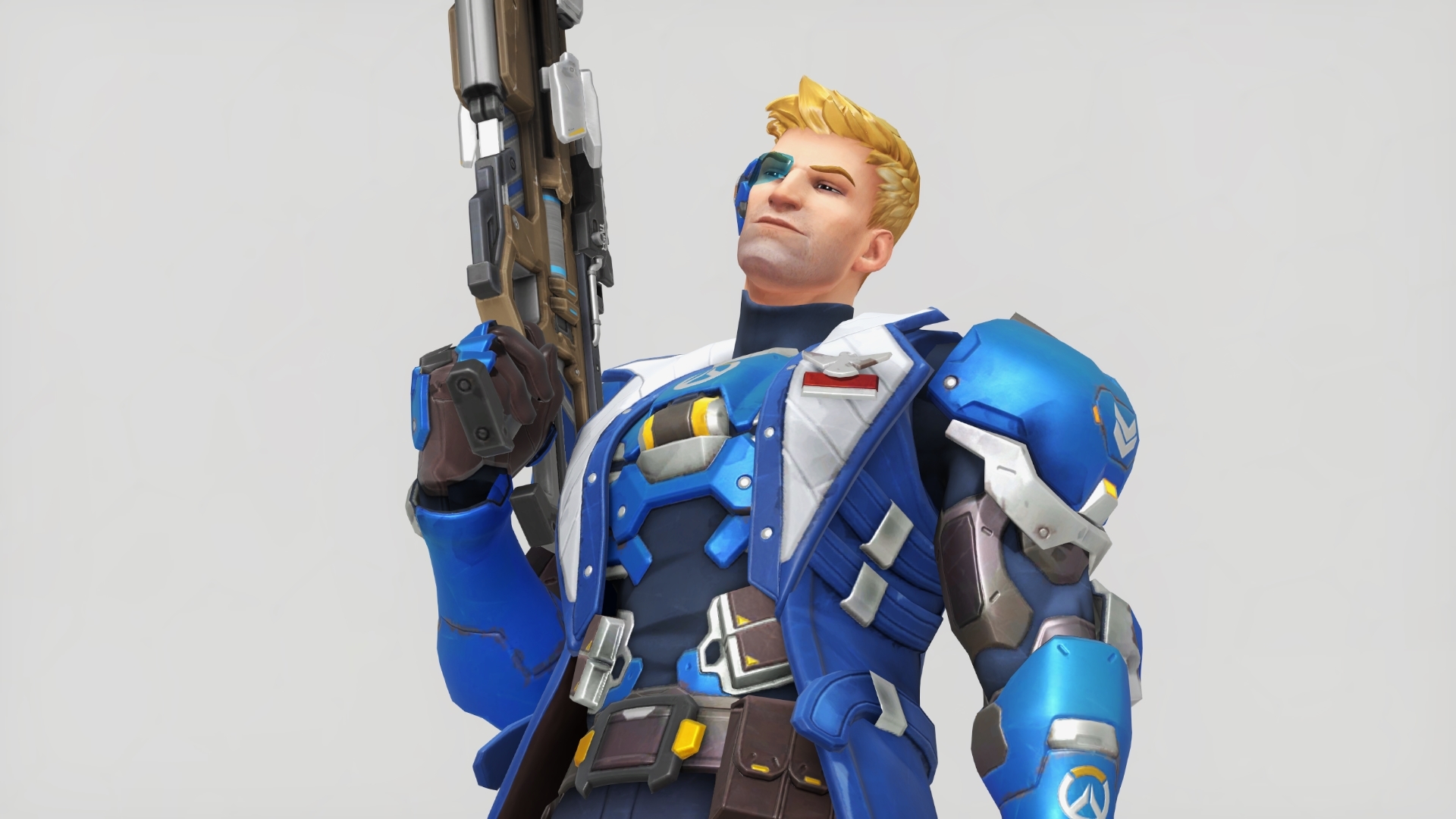 Overwatch is getting a new feature on its PTR today, and it’s called “Avoid as Teammate.”

The feature, which was announced in a new developer update from Jeff Kaplan, is exactly as it sounds. It will give you the option to avoid a player from ending up on your team, made specifically for situations where a player is doing something that you don’t like, but it’s not an offense worth reporting.

The new feature is for “when you’re frustrated with a teammate but it’s not necessarily a reportable offense,” according to Kaplan. Imagine having a game where someone is constantly asking you to switch heroes or do something differently, or they basically have an issue with whatever you’re doing, but they’re not being overly negative. Kaplan describes a situation like this as the perfect example of avoiding them as a teammate.

You can have up to two players “avoided” for up to a seven-day period “in terms of the game putting them on your team before it makes a match,” according to Kaplan. You may still see that player on the enemy team, but they won’t end up on your squad for seven days. Once the seven days pass, they will drop off your list. But they can be re-added at any time.

Adding players to your “Avoid as Teammate” list may have an effect on matchmaking queue times, because the game will be trying to matchmake around your list. Kaplan says that this shouldn’t be an issue in mid-tier, but high-tier games at off-time for queuing might see some delays, as an example.

There will also be a warning issued if you’re a player who is being avoided by many different players. For that week, you will most likely find longer queue times because the system is struggling to find a team for you.

Blizzard’s efforts to limit toxicity continue with this new feature, which is testing on the PTR right now and will make its way to the live servers eventually. Overwatch originally had an “Avoid Player” option two years ago, but it was being abused to isolate players who were too good.

“As with all of our systems, we’re paying very close attention,” Kaplan said. “We hope that you enjoy having more control over your experience in Overwatch, and we’re going to continue to bring features to you that let you craft the experience exactly how you want it to be.”