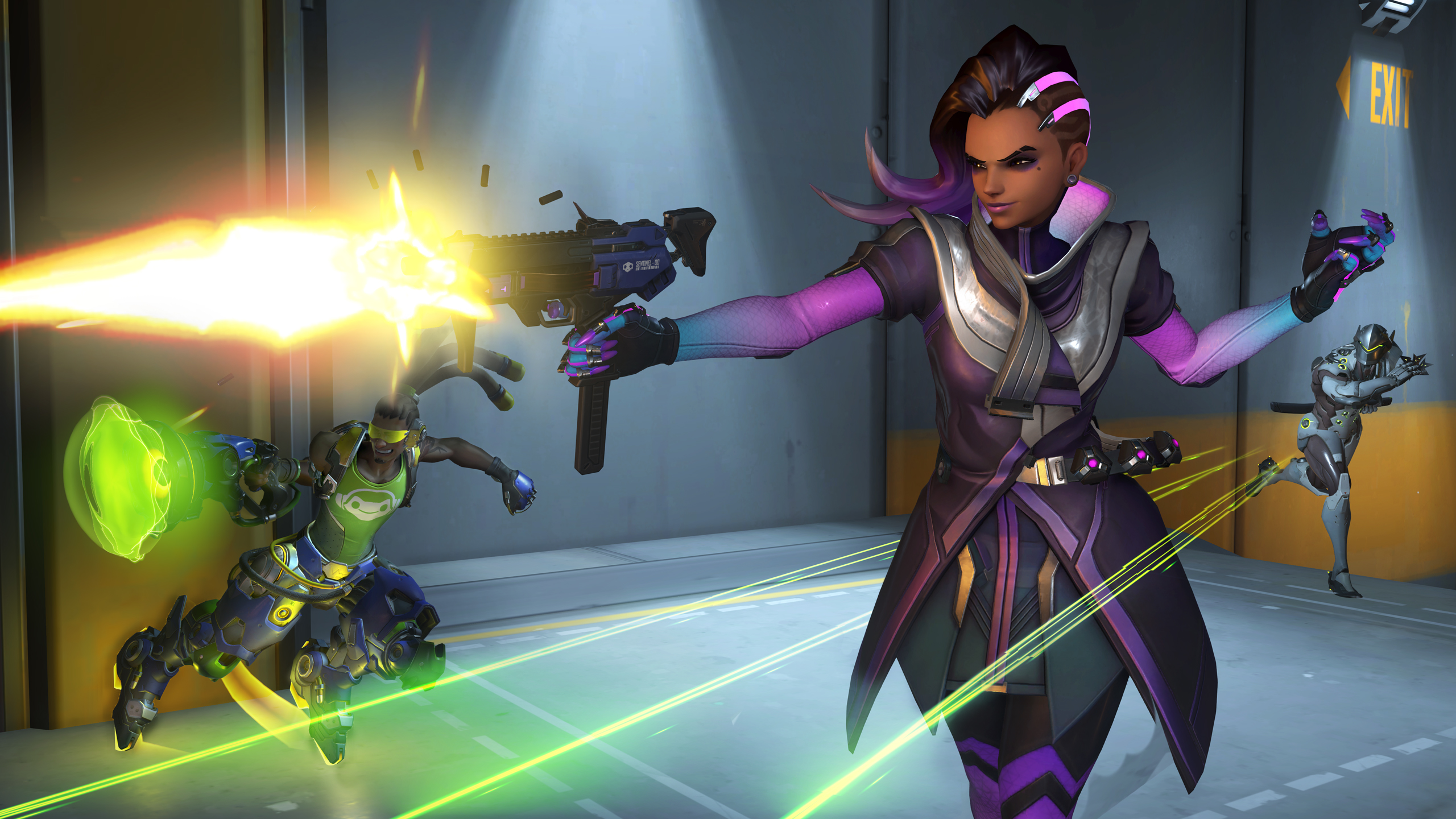 Finland has a whole lot of talented Overwatch players. And at the ASUS ROG GameXpo tournament series, all that talent will be put on display.

The tournament finals will be held Nov. 3 to 5 at the Helsinki Exhibition and Convention Centre in Helsinki, Finland during the ASUS ROG GameXpo. Coincidentally, it’s the same weekend as the Overwatch World Cup, which Finland failed to qualify for.

“There are numerous Overwatch teams in Finland and the scene is growing all the time,” Helsinki Reds manager Jussi Patjas said in a statement. “International tournaments for [the] European scene are on the way, but we also feel that providing local activities is the requirement for organic growth.”

Four teams will advance to the offline finals at GameXpo.

The announcement suggests that more seasons of the tournament will be held throughout the year for Finland’s Overwatch scene, perhaps in an effort to further develop the country’s talent in the game.