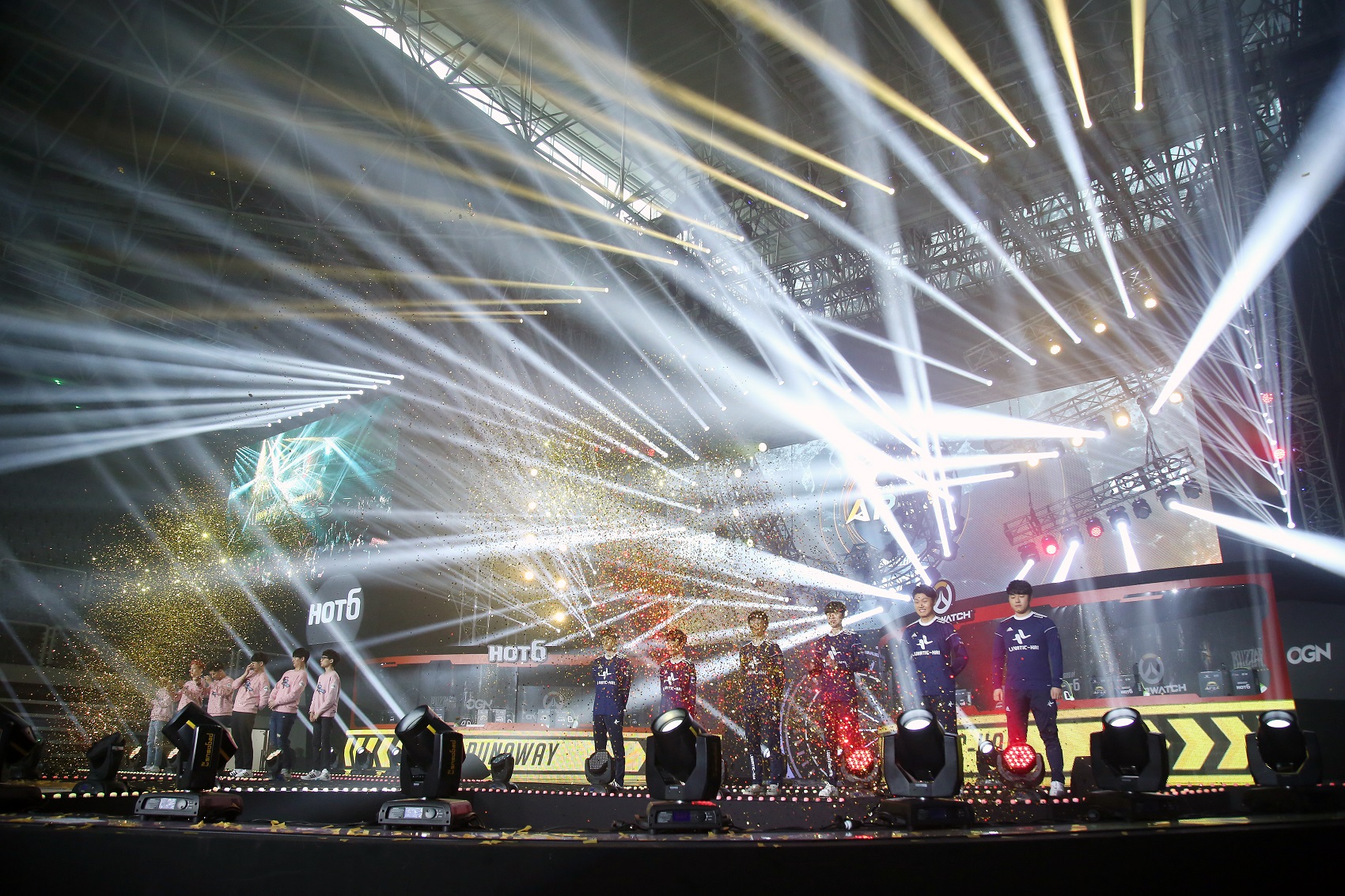 OGN Overwatch Apex will not continue for a fifth season of tournament play.

OGN announced its exit from Overwatch on Jan. 5.

Related: OGN will reportedly launch a PUBG league for Korea in early 2018

“First of all, we apologize to the fans who have supported Overwatch Apex for not being able to continue our journey,” the company wrote on a statement provided to Inven Global. “Overwatch Apex was a competition that OGN had actively invested in so that Overwatch could be settled in the esports scene. We did our best to make Overwatch Apex successful, and we also put in a lot of effort so that Overwatch may become a good esports event.”

OGN received notification from Blizzard that it would not work with the company on the Overwatch Contenders Korea broadcast—up until then, OGN was allegedly in continued preparations for the fifth season of Overwatch Apex.

Blizzard has not yet announced its production partner for Overwatch Contenders Korea.

“OGN acknowledges Blizzard as a very important partner,” the statement from OGN said. “We will continue to have a good relationship with them in the esports scene and we respect and accept their decision.”

OGN will reportedly launch a PlayerUnknown’s Battlegrounds league early this year, according to a report. For the league, it’ll have to create a broadcasting facility with capacity for up to 100 competitors at a time.

The South Korean broadcast company’s involvement in Overwatch will likely be sorely missed. Once the pinnacle of top-tier Overwatch, Overwatch Apex has spanned four seasons and two years. The first season of Overwatch Apex was held in October 2016 in Seoul, South Korea, pitting 16 Overwatch teams against each other in fierce battle. Twelve South Korean teams participated alongside four international teams. It’s where we saw the rise of Team Envy—now Dallas Fuel—as well as the rumblings of the legendary Lunatic-Hai roster—now Seoul Dynasty.

Overwatch Contenders Korea is expected to be the continuation of Overwatch Apex in South Korea, but now it’s lacking the OGN touch.