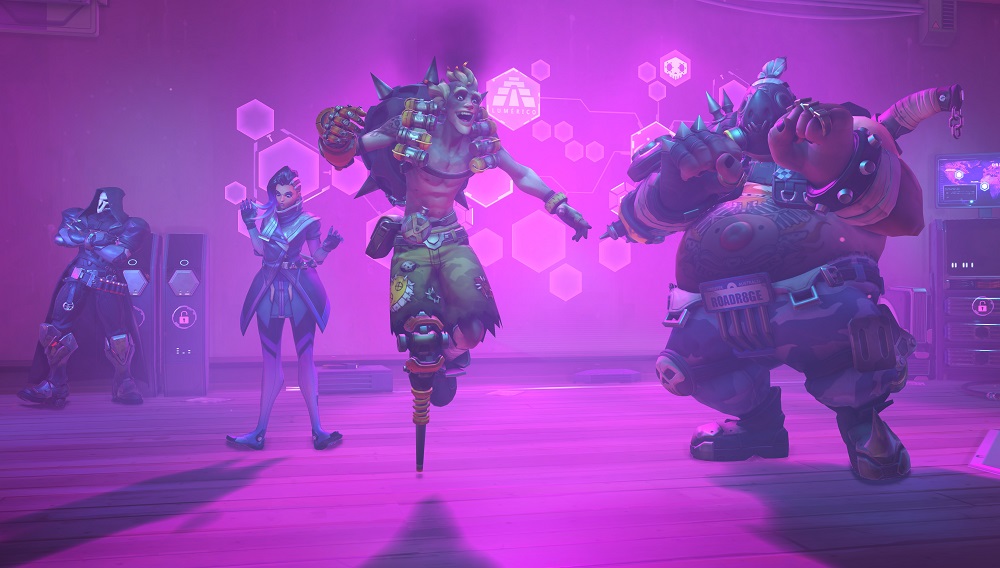 Are you not yet one of Overwatch’s 30 million players? Now’s your chance to get your mouse hand to work. Overwatch will be available for free on PC, PlayStation 4, and Xbox One from May 26 until May 29.

Each of Overwatch’s 24 heroes and 14 maps will be playable across Quick Play, Custom Games, and the Arcade. Free weekend players will have the ability to level up, earn loot boxes, and unlock skins, emotes, and sprays. Progress will transfer over for players who decide to buy the game after the free weekend, as long as they use the same Blizzard, Sony Entertainment, or Xbox Live account they played for free on.

No special codes or signups are needed to play Overwatch for free this weekend. Just download and play. The free period begins today at 11am PT and ends on May 29 at 11:59pm PT across all participating regions and platforms.

Overwatch’s anniversary event is ongoing, celebrating the game’s first year since launch. With it, Blizzard released more than 100 new items, like skins, voice lines, and emotes. Three new maps were released as well. Overwatch Anniversary began on May 23 and will end on June 12.