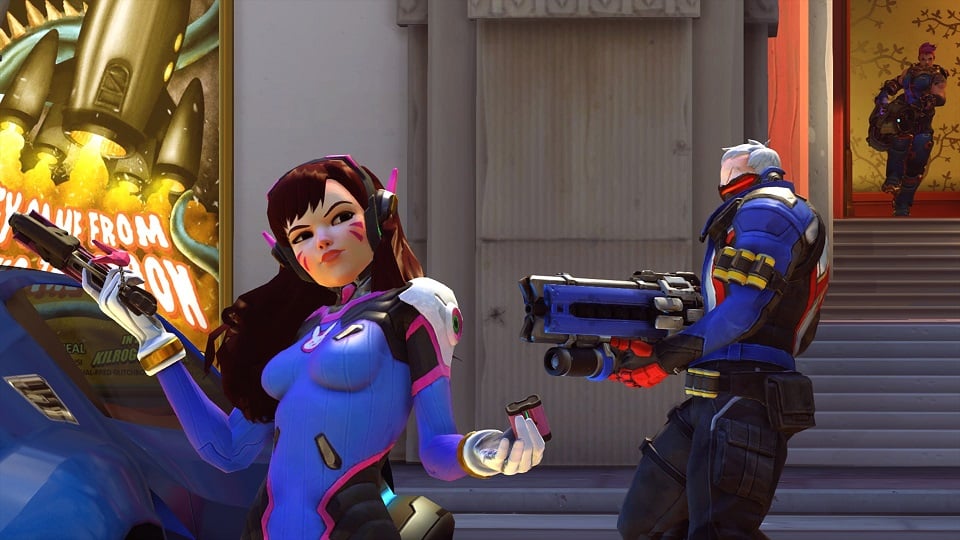 The new first person shooter has more than 7 million players worldwide in the first week of its launch, making it “one of the most successful global game launches of all time,” according to the game’s developer, Blizzard Entertainment.

Overwatch is the first new intellectual property developed by the creator of the WarCraft and StarCraft franchises and also its first foray into the first-person shooter market, a genre with demanding and particular fans. Blizzard seems to have nailed the core gameplay to create a competitive multiplayer title that emphasizes both individual skill and teamwork. A diverse cast of 21 heroes brimming with personality offers a wide range of gameplay options that keeps players hooked, despite a limited number of game modes compared to many AAA game releases.

Part of the reason players are so willing to shell out $40 plus to play the new title is likely their trust that Blizzard will continue to support the title for years to come, especially after such a successful launch.

Such a robust playerbase also points to a bright future as an esports title, with a Competitive Play mode coming to the game later this month.