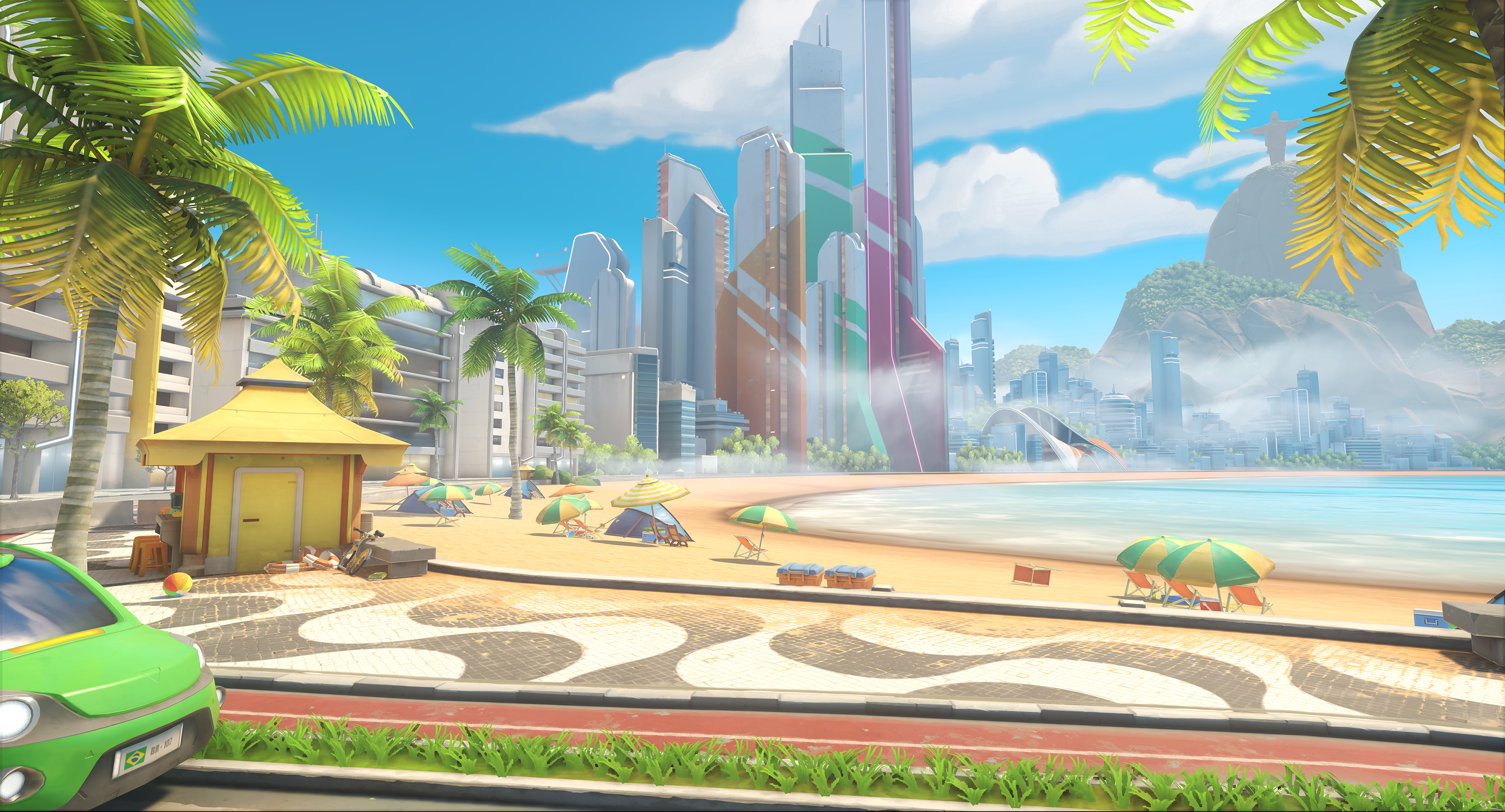 Overwatch 2 will take the action to uncharted territory by adding new maps such as Rio de Janeiro and Toronto. And according to assistant game director Aaron Keller, both maps will be huge. The remark came in a joint interview with lead writer Michael Chu for the PlayStation Blog.

Storytelling will be an integral part of Overwatch 2. The game’s flagship is building a PvE story experience that will dive deep into the universe after the animated short “Recall.” The campaign will be comprised of story missions, each told as “a complete story with beginning, middle, and end,” according to lead writer Michael Chu.

Related: Fluidity and a burst of life: Our first impressions of Overwatch 2

The sequel’s goal is to provide a “story experience” made by a constellation of elements. The maps will play an integral role in setting the scene for the action.

“The maps are almost 2X larger than regular Overwatch maps,” Aaron Keller said. “They’ve also got way more advanced technology to show dynamic weather, lightning, explosions, and more. We like to say that our maps are almost another character in helping with Overwatch 2 storytelling.”

Blizzard already gave us a glimpse of some new maps during Overwatch 2’s announcement at BlizzCon. One of the missions will be set in Rio de Janeiro, home to Brazilian DJ Lucio, and will likely dive into the hero’s background. The action will also reach Toronto, Monte Carlo, and Gothenburg.

The maps will also host the sequel’s new game mode, Push. Teams must fight to gain control of a robot that will push barriers across the map, and it can only push it for one team at a time. Players must beat the other team to make the omnic push towards their side, in a game mode that resembles tug-of-war.